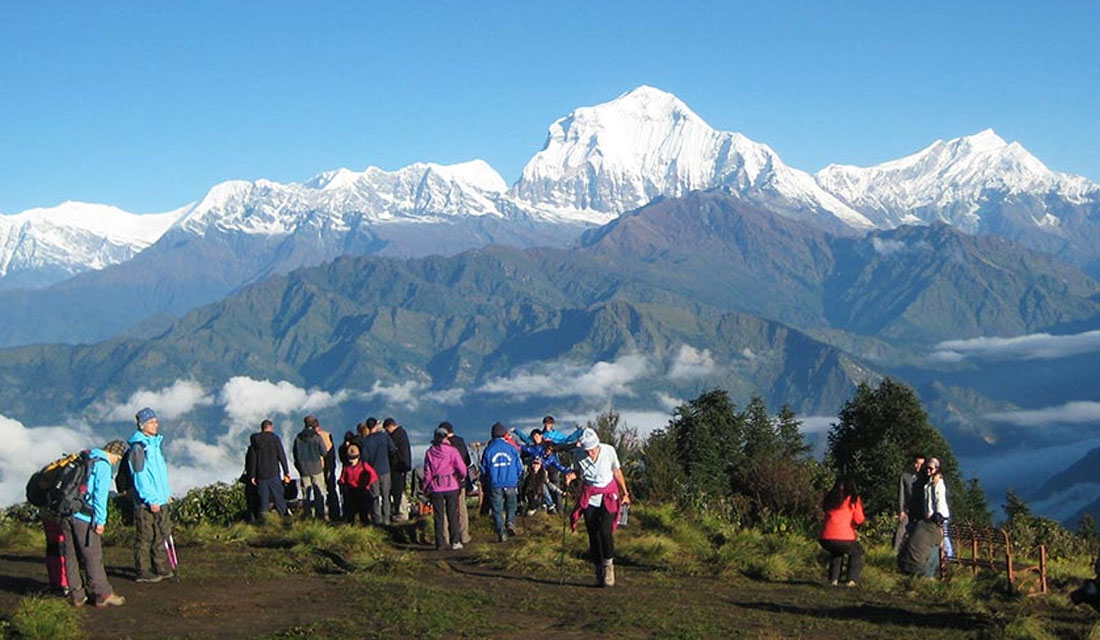 Nepal has seen an improvement in tourist arrivals after 2021. However, the growth rate of arrivals is low.

According to statistics, 9,146 tourists have visited Nepal in a month. Meanwhile, the highest number of tourists have come from India. With the opening of direct air links between Nepal and India, tourist arrivals from India have increased.

There was a modest increase in the number of passengers in February compared to January. According to the Immigration Department, a total of 57,559 passengers have entered Nepal this month.

A total of 56,141 passengers had entered Nepal in January after 44,152 passengers left the country through Tribhuvan International Airport. There are 47,238 outbound passengers. However, that number is less than half that of the pre-corona pandemic.