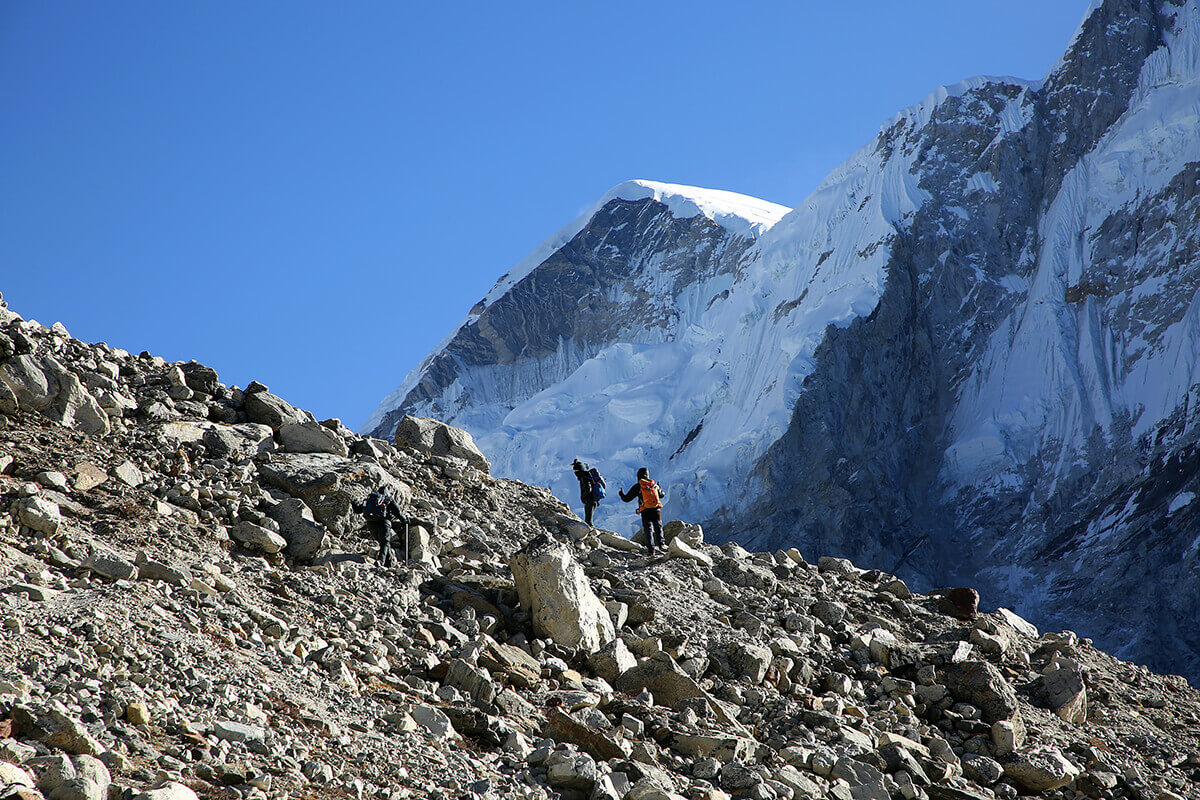 After starting as the year of tourism, after March / April in Nepal, lockdown started. After that, tourist arrivals were stopped.

According to the data provided by the Nepal Tourism Board, tourist arrivals have gradually increased since the government opened Nepal to tourists on October 17. According to the board, only 1947 tourists visited Nepal in November.

There are statistics that 123 people came to Nepal from India and 102 from Russia. There are 58 visitors from Canada, 37 from Japan, 35 from South Korea, 34 from Australia, 33 from France and 28 from Belgium.

The government had set a target of attracting 2 million tourists by 2020. However, with the coronavirus infection, the targeted visit year program has been canceled.

How many tourists entered in each month in 2020?