67 people reached the top of Annapurna in a day 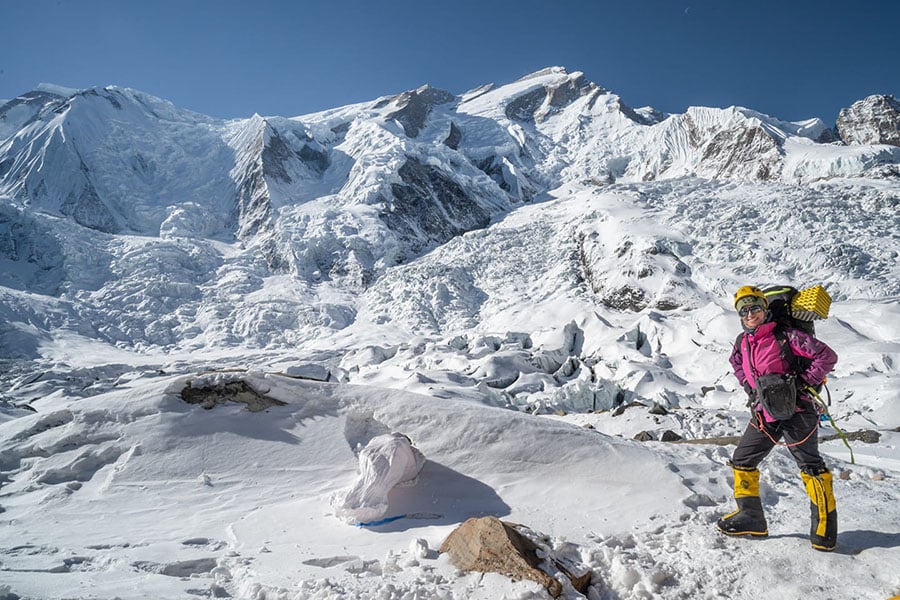 In the first spring of this year, on Friday, April 20, 67 people have successfully climbed the world's tenth highest Annapurna (I) mountain also known as Killer Mountain.

Six women, including journalist Shrestha, Dawa Yangjum Sherpa, Pasanglamu Sherpa, Maya Sherpa, Sharmila Sengtang, and Davuti Sherpa, had successfully climbed on the same day. Earlier, Nepali women climbers had not been able to climb Annapurna successfully. The team reached the top on April 16, 2021, after a six-day journey from Annapurna Base Camp.

It is said that 15 out of the 17 people who went climbing have successfully climbed. Sherpa informed that the team, including Shrestha, reached Annapurna at 1:15 am on April 16.

According to Shrestha, the team had to face many dangers and risks when they reached the top of Annapurna in a six-day journey from the base camp. He said that the team was successful in ordering food, oxygen, ropes, and other supplies from the helicopter.

Sherpa urged the government and others to build hotels, public toilets, and pavilions up to the base of Annapurna in a beautiful place.

Maurice Herzog and Louis McKinnon, both French nationals, first set foot on Annapurna Peak 70 years ago. He had successfully ascended Annapurna on June 3, 1950.

Journalist Purnima Shrestha's team, who set a record by successfully climbing Annapurna, has been honored in Myagdi on Monday. Purnima Shrestha, the first woman to reach the top of the 8,091-meter-high Annapurna, has been honored in Beni by Annapurna villagers, Narchang residents and Federation of Nepali Journalists, Myagdi. Along with Shrestha, Pemba Sherpa and Yaro from Poland were honored.

Speaking at an honors program organized by the Federation of Nepali Journalists, Myagdi, Shrestha said that she was able to set foot on the top of Annapurna with her sheer confidence and determination.