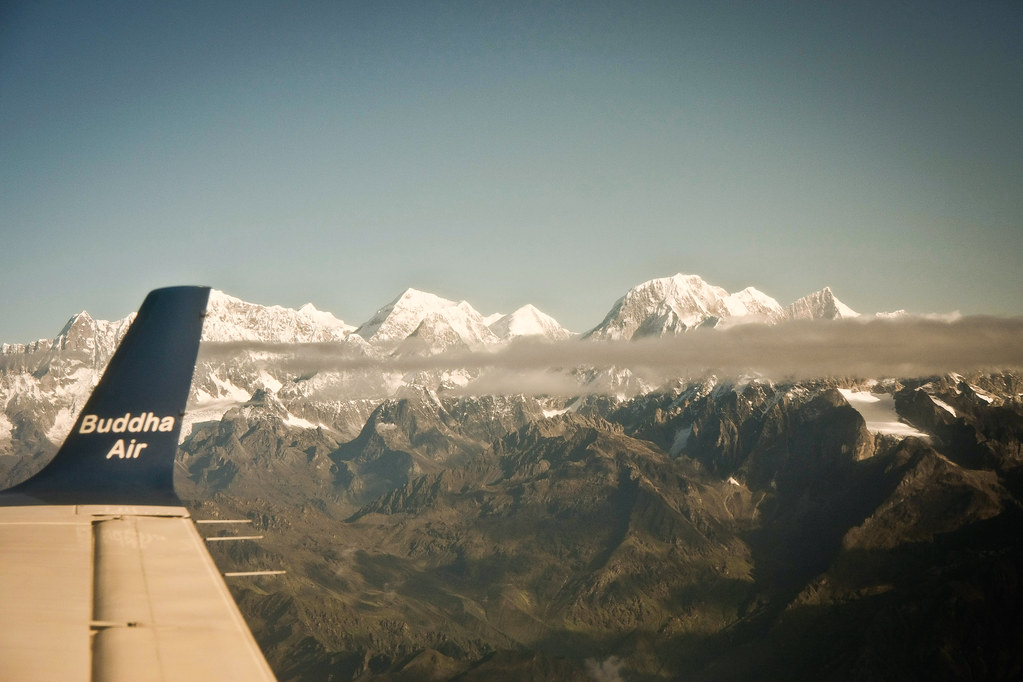 Mountain flight, which was suspended due to the Corona pandemic, has resumed. Airlines have been offering mountain flights with a view of the mountains, including Mount Everest.

As the Corona pandemic subsides, Buddha Air has announced on Tuesday that it will fly to the mountains every Saturday. According to the company, the ticket price has been fixed at Rs 9,999 for two passengers. Large aircraft (ATR) will be used on mountain flights. That is why one passenger will fall towards the window while the other passenger will be able to travel sitting next to him.

After a flight of about an hour from Kathmandu Airport, the plane lands at Tribhuvan Airport. During this flight, about two dozen main peaks, including Mount Everest, can be observed up close. As the weather approaches, the companies have started flying in the mountains. Meanwhile, so many airlines are going to operate mountain flights on Saturday and Sunday. According to company spokesperson Sudarshan Bartaula, the flight will start next Saturday. It will sell two tickets for Rs 8,848.