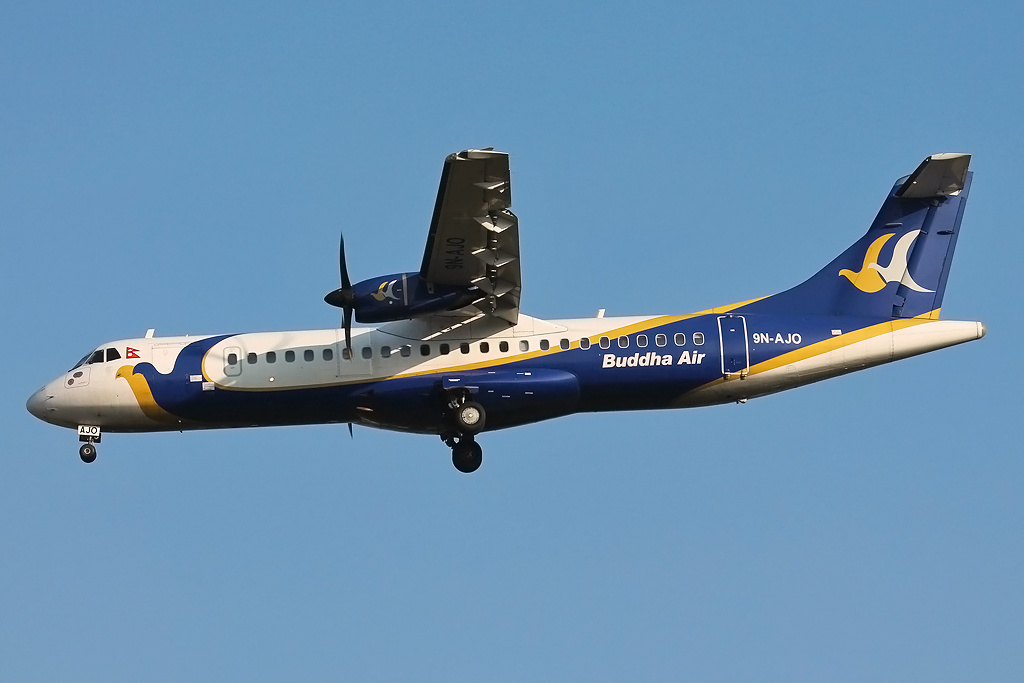 The airfare to be paid by foreign nationals is going to be reduced in Nepal. Buddha Air has decided to reduce the dollar fares with effect from January 2022.

According to the company, the decision has been made to reduce the dollar fares by about 50 percent. The company also hopes that this will help in attracting tourists. Tourism entrepreneurs in Nepal were demanding the removal of the dollar fares.

Even the government has tried to remove the dollar fares, but it has not been successful. The decision is expected to be important in reviving the sluggish tourism business, said Rupesh Joshi, the company's sales and marketing director.

According to the company, the busiest route for tourists from Kathmandu to Pokhara will now be reduced from  106 USD to 65 USD.

This will be the modified fare: