China has built the largest airport terminal in Tibet 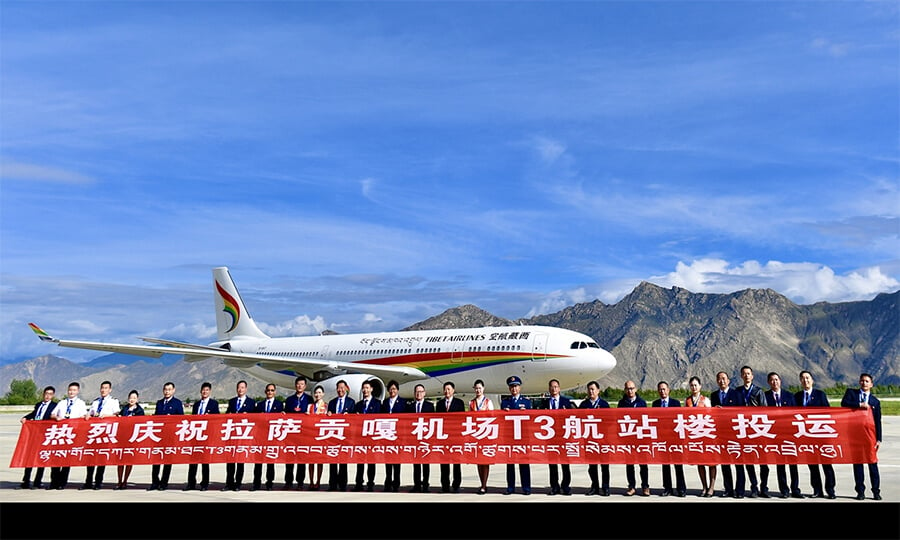 Aiming to increase connectivity with South Asian countries, China has opened its largest-ever terminal at Gogangar Airport in Lhasa from Saturday.

Terminal 3, built at the airport, is considered to be the largest terminal in Tibet. According to the Chinese government media Global Times, the terminal will play an important role in establishing connectivity between Tibet and South Asian countries.

According to the Global Times, it will play a role in increasing both passenger and cargo and will be the hub of South Asia.

With the new terminal, the airport will be able to handle 9 million and 80,000 metric tons of cargo. The construction of the airport was completed three years ago.

Recently, China has started building various physical infrastructures in Tibet with the aim of cooperating with South Asian countries.