Construction of golf course at 4600 meters altitude in Mustang 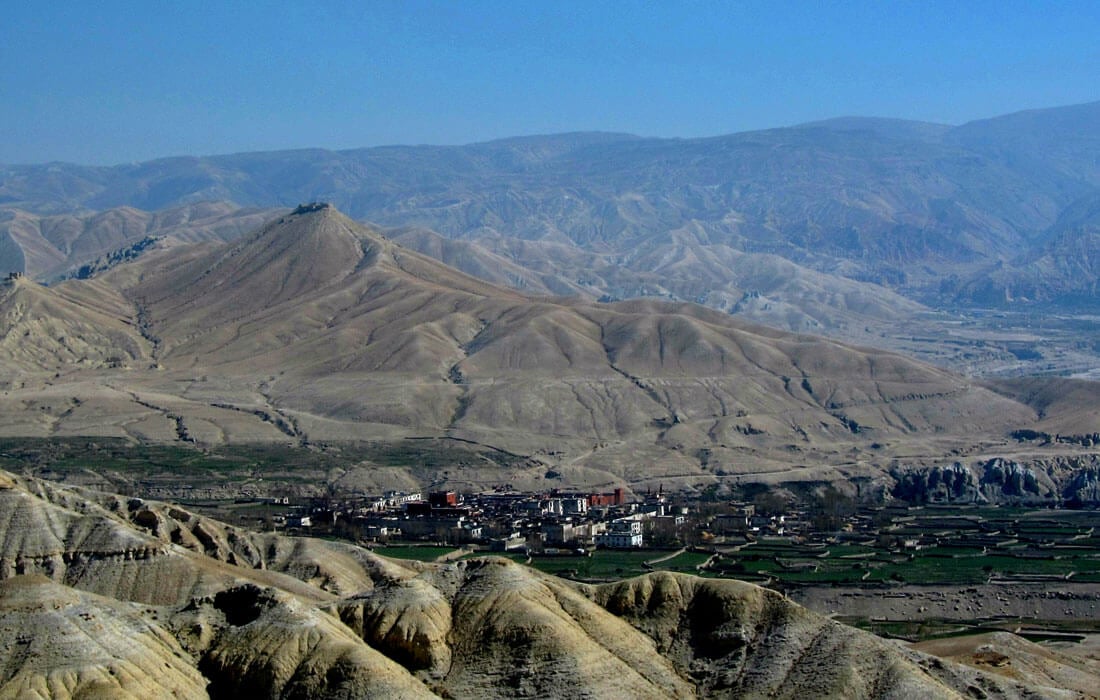 The tournament will be held at the golf course built at an altitude of 4,635 meters (15,239.5 feet) in Lomanthang, Mustang. It has yet to be recognized as the highest golf course in the world.

The Top of the World Golf Challenge tournament will be held on August 11th at Mustang Golf Course under the joint initiative of Lomanthang Youth Club and Lomanthang Rural Municipality. It is estimated that 24 male and 4 female players from Kathmandu and Pokhara will participate in the tournament, which will be played in 9 holes on a three-by-four Stableford format.

The highest golf course in the world is in Sikkim, India. The course, with a height of 3,970 meters (13,25 feet) has been recognized as a record. A competition is going to be organized to bring that record to Nepal.

For the first time, the organizers said that the quality of the course would be identified by conducting competition and modifying it as per the need. Efforts are also being made to make a course of 18 holes.

This golf course was built on the initiative of Indradhara Bista, a Member of the State Assembly of Gandaki. It was built with the investment of 10 lakhs from the MP Development Fund, Lomanthang Rural Municipality, and Mustang MP Bista.

Member of Parliament Bista informed that the purpose of organizing the competition is to give recognition and support for Nepal's sports tourism in the future. Now we cannot develop by playing with water. "My theme is that you should play in the snow and get a medal," said Bisht.

President of Nepal Golf Association Tasi Ghale said that the government and the World Golf Federation would take the initiative to identify the highest golf courses. "The Honorable has established Korsha in a high place. It will help in the development of golf. Apart from that, it will also be effective from a tourist point of view. "Foreign golfers also have to reach Lomanthang once," Ghale said in a press conference held on Monday.