Direct flight from Kathmandu to Jakarta, Indonesia from June-July 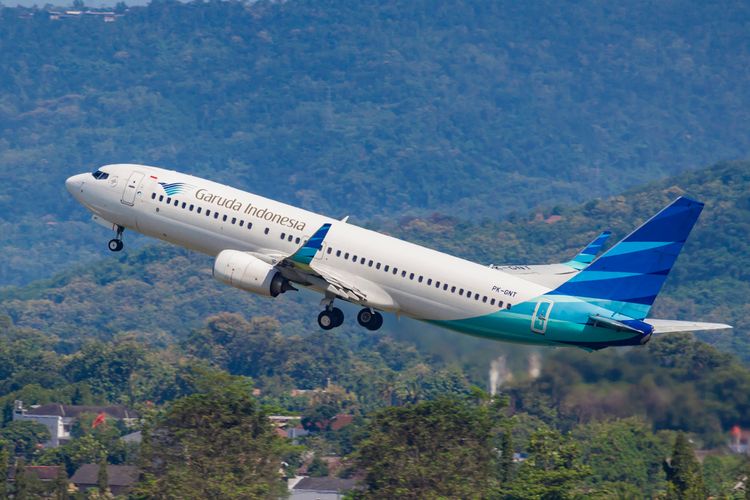 Now Kathmandu and Indonesia will be connected by direct flight. For this, Garuda Indonesia, the national flag carrier of Indonesia, is going to fly directly from the capital Jakarta to Kathmandu.

Garuda Indonesia is the country's state-owned airline. The company now connects Jakarta with more than 60 destinations.

Lately, Indonesia has been an attractive destination for Nepali outbound tourists. The pressure on Nepali passengers has increased in Jakarta, Bali and other destinations. The Kathmandu-Jakarta flight will benefit passengers from both Nepali and Indonesian destinations, said Rauniyar, head of the service's operations department.

According to him, passengers going to and from Nepal to Japan and Australia will also get the service. Garuda also plans to provide transit services from Kathmandu to the two countries in Jakarta. Nepal Airlines Corporation is operating direct flights from Nepal to Japan.

Indonesia has also provided an on-arrival visa facility for Nepali travelers. That is why Nepali outbound tourists are attracted to this country for hassle-free travel. According to Rauniyar, the company has already started services, including ticketing for passengers going to Indonesia.