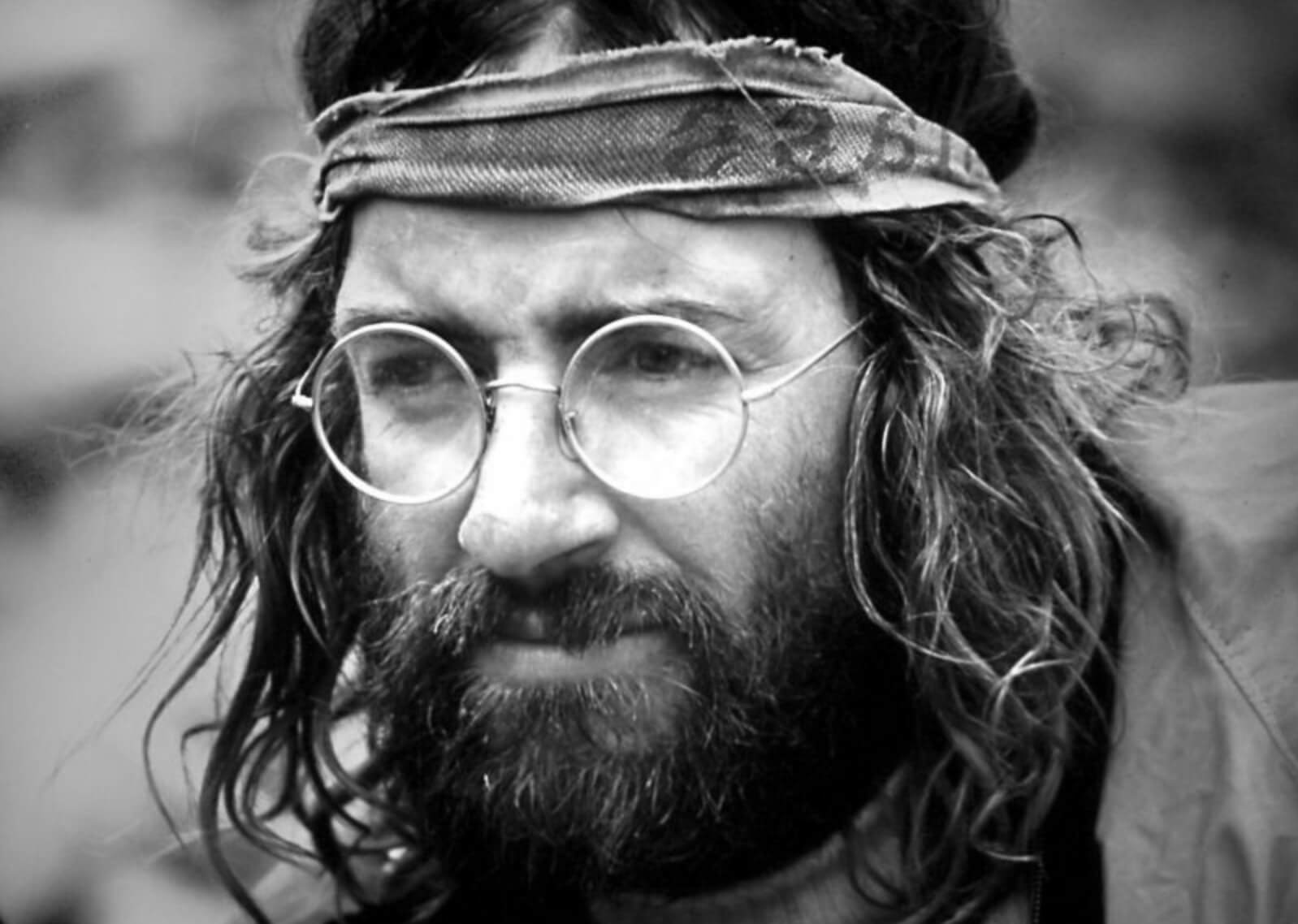 Most Nepal-holics know the names of Toni Hagen, Edmund Hillary, Boris, Father Moran, Liz Hawley and Jimmy Roberts … all notable foreigners who, with love and dedication, have unselfishly contributed to the development and betterment of Nepal.

But the general public may not have heard of Doug Scott who, like Herman Buhl, Walter Bonatti and Reinhold Messner, was a mountaineering legend in his own lifetime. He now joins the list of ‘great givers to Nepal’.

He made numerous first, and ground-breaking ascents in the UK, big wall climbs on Baffin Island and in the US, plus explorations like the pioneering 1965 trip to the Tibesti Mountains in northern Chad.

In the Himalaya and Karakoram, he added 30 first ascents during 40 expeditions. He was the champion of purist Alpine style climbing — using no Sherpa support, no fixed ropes, no oxygen … climbing or attempting virtually only unclimbed mountains or new routes on established peaks.

Doug (Keith) Scott was born in 1940 and died at home in UK on Monday 7 December. He was harder and bolder than those who had gone before him on epic climbs of Everest, Kangchenjunga, Shivling, Nanga Parbat, The Ogre (where he broke both ankles and had to crawl for days to reach Base Camp).

The list of climbs is longer than a Welsh railway station’s name, and led to numerous honours and titles. None of which he sought, but his favourite was the Piolet d’Or Lifetime Achievement, the Oscar of Mountaineering. The style and boldness of his climbs were praised for being nothing short of ‘visionary’.

His most legendary climb was the first ascent of the Southwest Face of Mt Everest in 1975, not the ‘tourist route’ up the South Col, but hugely technical face of the world’s highest mountain. He did use oxygen on this climb, but his cylinder ran out as he and Dougal Haston reached the higher point on earth.

The sun was going down, so they spent the night just under the summit: no oxygen, no tent, no mats, no sleeping bags, no stove – and descended safely the next day.

Dougal Haston during the first ascent of the southwest face of Mt Everest in 1975. Photo: Doug Scott

After Everest, many other peaks followed: the difficult southwest face of Xixapangma, Shivling (East Pillar) in India, Kussum Kanguru (North Summit) in Khumbu, Nuptse (North Face), and Kangchenjunga North Ridge in 1979 with Joe Tasker and Pete Boardman. The Kangchenjunga climb ranks among the great climbs in the Himalaya — it was the first time one of the highest three mountains in the world was climbed Alipine Style without bottled oxygen.

Doug Scott kept coming back to Nepal, not just to climb, but for his charity work with CAN (Community Action Nepal) a non-profit that has tried to raise the living standard of the people of the Himalaya from Pakistan to Nepal.

Doug raised finances and installed 17 fresh water pipes in Askole (the last village before K2), so reducing infant mortality there by half. Today, CAN has 60 health posts in Nepal, with the aim to build seven more. Once done they will serve thousands of isolated villages with basic health care. Add education, porter and local community support and CAN is an inspirational force in mountain community development.

A friend said that Doug Scott was “the world’s most enthusiastic fund raiser.” Another friend noted: “You meet Doug, you shake hands, he talks CAN, and you automatically contribute. I bought one of his £10 posters, and paid £200! Just because it was Doug.’

A month or so before he passed Doug instigated ‘Climb Everest’ — where people could climb their stairs at home, and raise funds for CAN. He himself donned his original Everest SW Face climbing gear (pictured above), and (probably against doctors wishes) climbed his own stairs for the last time.

Reinhold Messner and many other climbers followed his example, and raised thousands of pounds for CAN’s work in Nepal.

Doug passed away at his home in the Lake District at age 79, with his family around him. Heartfelt condolences to family and friends from the world of mountaineering. David Durkan  is a traveller, mountaineer and author of the book, Penguins on Everest.