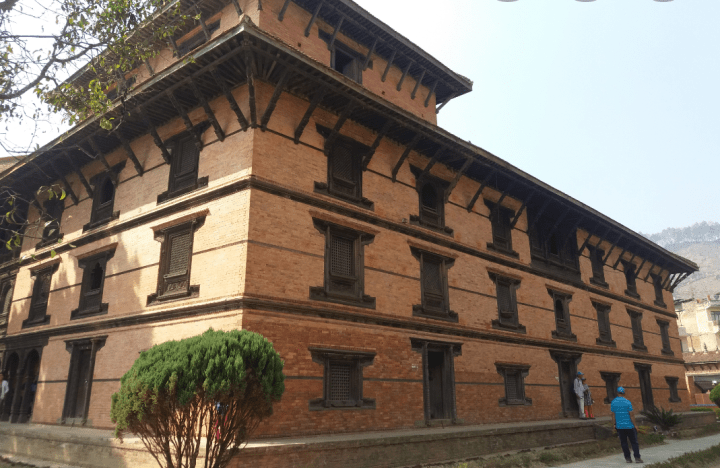 The Gorkha Museum, which has been closed for eight months due to the Covid-19 pandemic, has reopened on Sunday. The museum's exhibition hall had been closed since last April, and administrative work was underway.

The cabinet meeting held on November 8 had decided to operate the services and works related to tourism, including the museum, from November 19 after fulfilling the criteria of health security. According to the decision, the museum's exhibition hall has been opened since Sunday, said museum chief Nawaraj Adhikari.

"Yesterday, we built a hand accommodation station and gave orientation to the staff and security personnel and opened the exhibition halls from today," he said.

There is a hand washing place at the main entrance of the museum. Tourists will have to wash their hands before visiting the museum, while masks and physical distance are mandatory.

A maximum of ten tourists can visit the museum's exhibition hall at a time. It is also requested not to touch the windows and doors during the observation.

"While maintaining the health safety standards that tourists should follow while visiting the museum, tourists must follow those standards," said the museum's chief official. He said that the revenue deficit was around USD 7000 when the museum was closed for eight months.