Government to allow regular flights to other countries after risk assessment 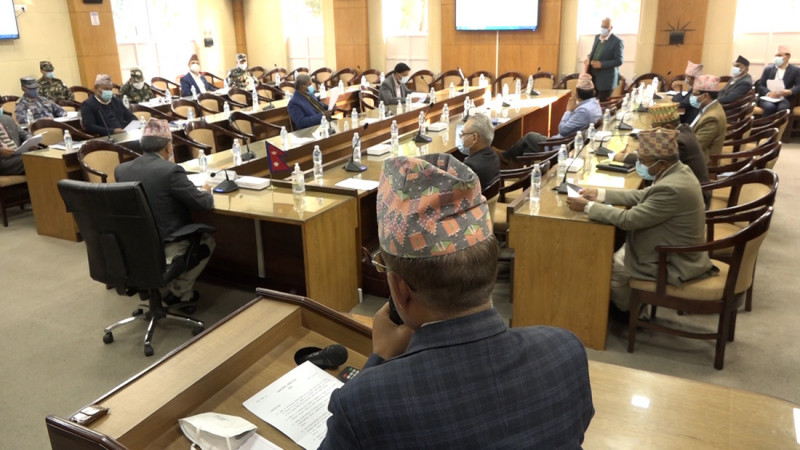 A meeting of the board of directors of the Covid-19 Crisis Management Center (CCMC) held on Tuesday has decided to allow flights to other countries besides the countries that have been approved for the flight. After assessing the risk of infection, the Ministry of Culture, Tourism and Civil Aviation has decided to allow regular flights to other countries as per the need, said Mahendra Prasad Guragain, Secretary to the Prime Minister and Office of the Council of Ministers.

"After assessing the risk of infection, the Ministry of Culture, Tourism and Civil Aviation has decided to allow regular flights to other countries as well," he said.

The CCMC has also instructed not to do so as there is a growing trend of shutting down all services in various government offices as soon as one or two people are infected. He said that the service has been instructed to keep the infected people in isolation. Discussions have also taken place on what kind of services can be operated in places where infections are high and are declining.

Stating that the risk of infection has been increasing in the Kathmandu Valley recently, the Valley Mayor's Forum had recommended a strict ban. However, the CCMC has not yet made a decision on the immediate ban. Secretary Guragain said that discussions had been held so that some decisions can be made regarding the operation of the service by sealing the limited space where the risk of infection is high.

Due to the parking problem of the integrated ambulance service in the Kathmandu Valley, it has been decided to manage parking at various local levels.