Government to allow foreign tourists to visit Nepal from mid- November; No compulsion to stay in 7-day quarantine 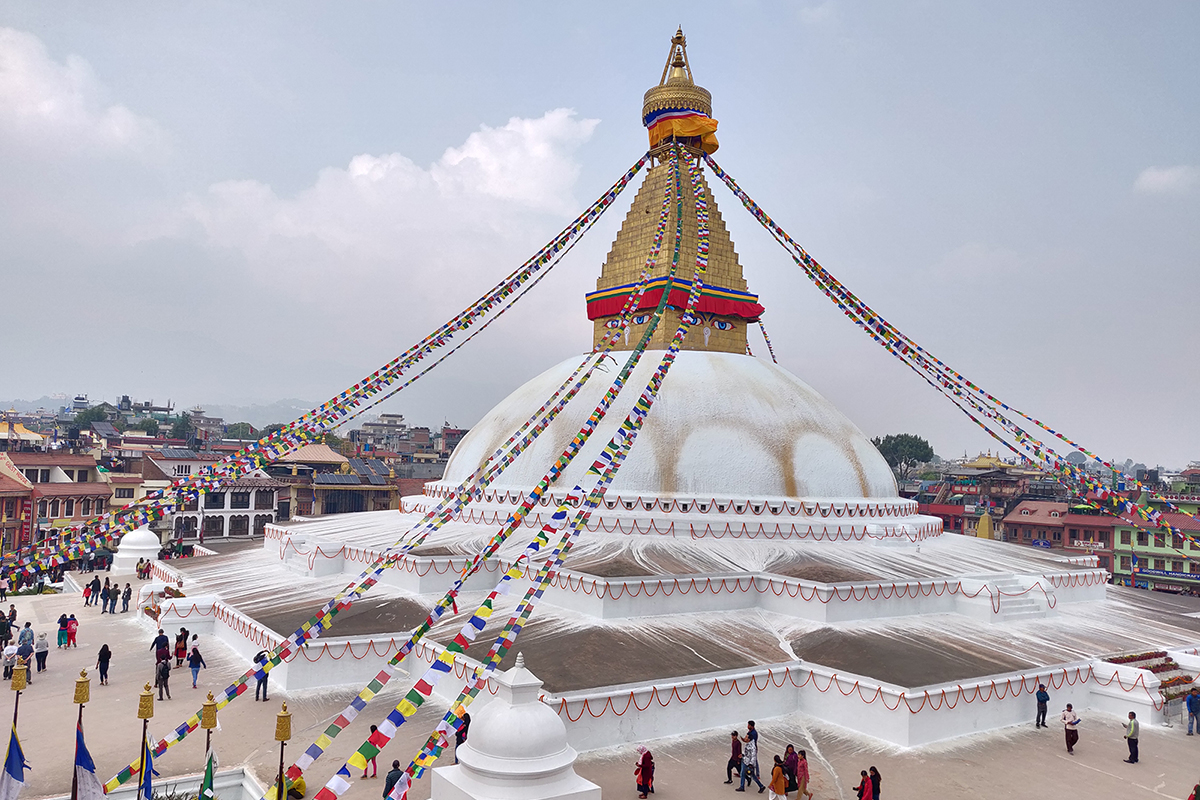 The government has decided to allow foreign tourists to come to Nepal only from mid- November.

Earlier, the government had planned to open Nepal to tourists in Mid- October. An official of the Ministry of Tourism said that the criteria would be changed, and the flights will be opened from mid-November after entrepreneurs objected to the decision to keep tourists in quarantine for a week. According to the officials, a proposal has been sent to the CCMC to review the quarantine and visa process.

Achyut Guragain, President of the Nepal Association of Tour and Travel Agents (NATTA), said that a provision was being made to allow foreign tourists to come to Nepal based on the PCR test, without having any compulsion to stay in quarantine.

"The decision to stay in quarantine for seven days was unrealistic. Tourists don't just come to stay in hotel rooms. That is why we had asked the government to bring a provision to allow them to come on the basis of the PCR test, 'he said, adding,' We are confident that the government will bring this provision.'