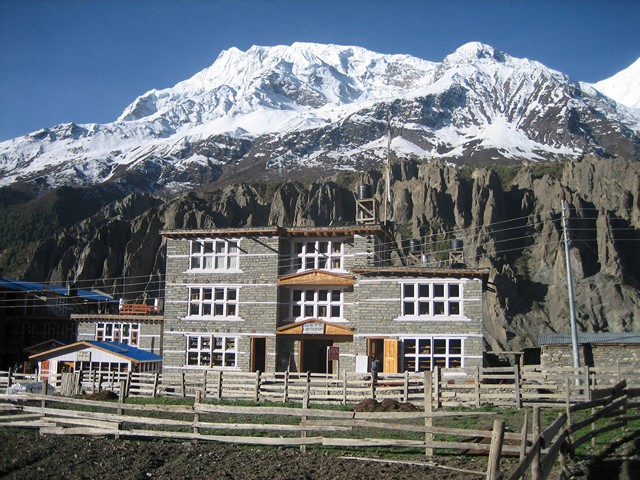 The hotels that closed for the past many months due to coronavirus have resumed operation at Manang Disyang Rural Municipality, Manang.

Tourism entrepreneur Binod Gurung said tourist arrivals had opened a week ago. He said the entry of tourists had opened in areas visited by tourists where the risk of contracting COVID was considered high.

He said hotels would observe health safety measures as the government had decided to open domestic and international flights along with short and long road routes. Gurung said tourism entrepreneurs affected by COVID would benefit as tourists would be permitted entry to Manang during the festivals.

Chairman Kanchha Ghale at Manang Disyang RM said the ban on tourist arrival was lifted to revive the badly affected tourism sector. He said tourists’ entry would be easy if they had negative PCR report.

As many as six tourists reached Manang yesterday. Gurung said tourists’ entry was allowed as tourists liked to visit the place during the festivals. The RM permitted hotels to reopen after entrepreneurs requested the same.