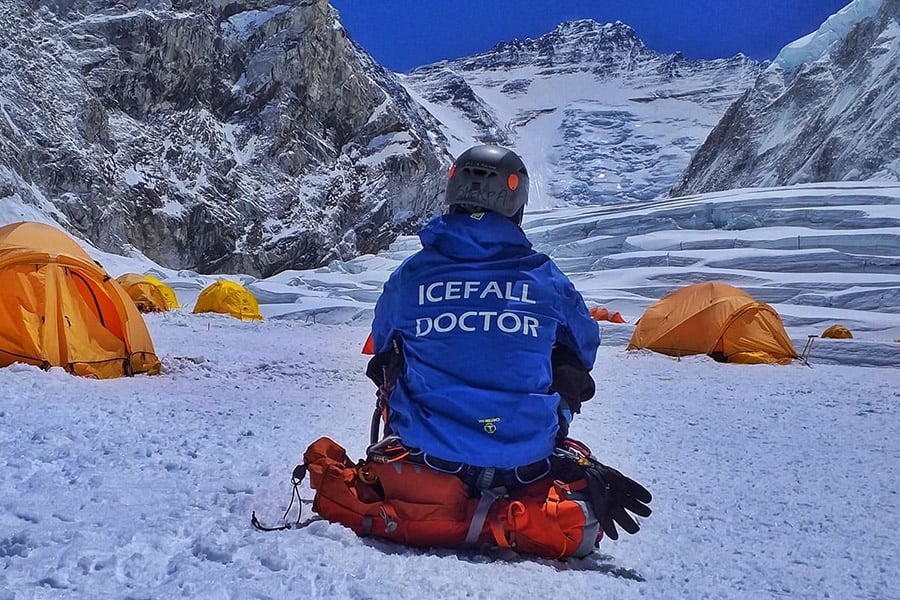 As the season for climbing Mt. Everest is approaching, icefall doctors have arrived in the area to facilitate climbing. According to Mira Acharya, director of the tourism department, seven expert teams have been deployed to pave the way for climbing Everest.

That is why this pre-climbing work is considered risky and even important. Experienced and expert climbers are employed for this purpose.

Icefall doctors have been staying in the mountains for about three months. The team deployed in the Khumbu area works on three mountaineering routes. Mount Everest, Lhotse and Nuptse are climbed through the Everest base camp. It is planned to take the climbers to the peak from the second week of April if the weather is favorable this year. Now, the Department of Tourism has opened the permit.