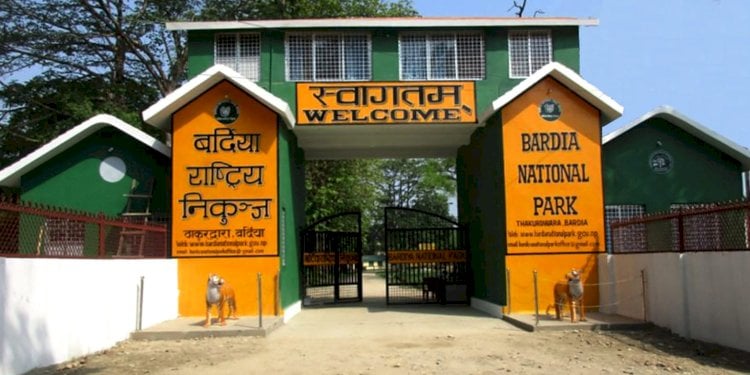 The safari can be done only on the route determined by the National Park authority. According to assistant Conservation officer Maheshwor Niroula, only 60% of passengers of the total capacity are allowed in one vehicle used for safari. Three visitors with one guide are allowed to roam in the park on foot.

There are 29 deluxe hotels and resorts operating in the National Park area. More than 3.5 billion has been invested in these sectors.