Kalpana Maharjan, who managed to climb Mt. Everest from both faces, received a certificate of 'World Record' 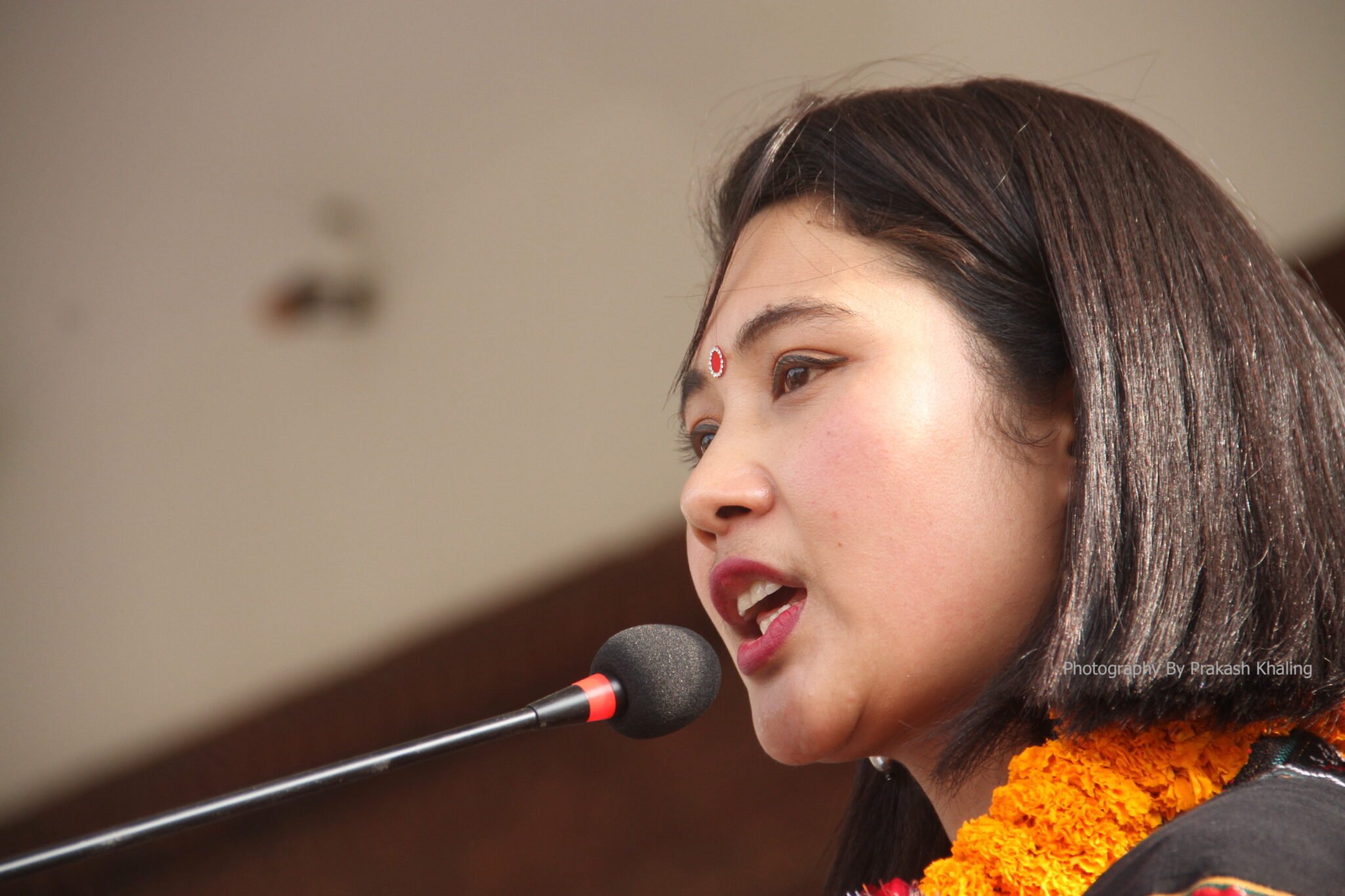 Journalist Kalpana Maharjan, who set a world record by successfully climbing the world's highest peak, Mount Everest, from both sides (Nepal and Tibet), has been formally awarded a certificate by the World Book of Records. During a special function organized by Lalitpur Municipal Corporation on Wednesday, the first President of the Republic of Nepal, Dr. Kalpana received the certificate from Ram Baran Yadav.

Presenting the certificate, former President Dr. Yadav said that this adventurous success of Kalpana, who was born in Lalitpur, has set an example that a woman can do anything if she has the will. The former President stressed the need to work in the field of social services as well as mitigation of global warming as Kalpana is now a celebrity.

Mayor of Lalitpur Metropolitan City Chiribabu Maharjan said that Kalpana has become an exemplary character not only of Lalitpur but of the entire country. Stating that the support and cooperation of the corporation in the Everest expedition of Kalpana has come to fruition today, he said that it should take the lead to add new income in the social sector in the coming days.

Rabindra Maharjan, tourism entrepreneur and coordinator of Kalpana Maharjan's Everest Climbing Campaign, said that the campaign was successful with the slogan 'Prevention of Child Marriage through Education'.

While engaging in tourism journalism, Kalpana climbed Mt. Everest in 2018 and 2019 from both Nepal and Tibet. Coincidentally, he climbed Mt. Everest on the same date as Nepali and English. The English date of the ascent of both years was May 23, while the Nepali dates were May 9, 2075 and June 2076. On the occasion of the 100th anniversary of the establishment of Lalitpur Metropolitan City and the 100th birth anniversary of Satya Mohan Joshi, a senior cultural expert of the literary century, Arohi Kalpana managed to hoist the flag with the name, logo and picture of Joshi on the summit of Everest.