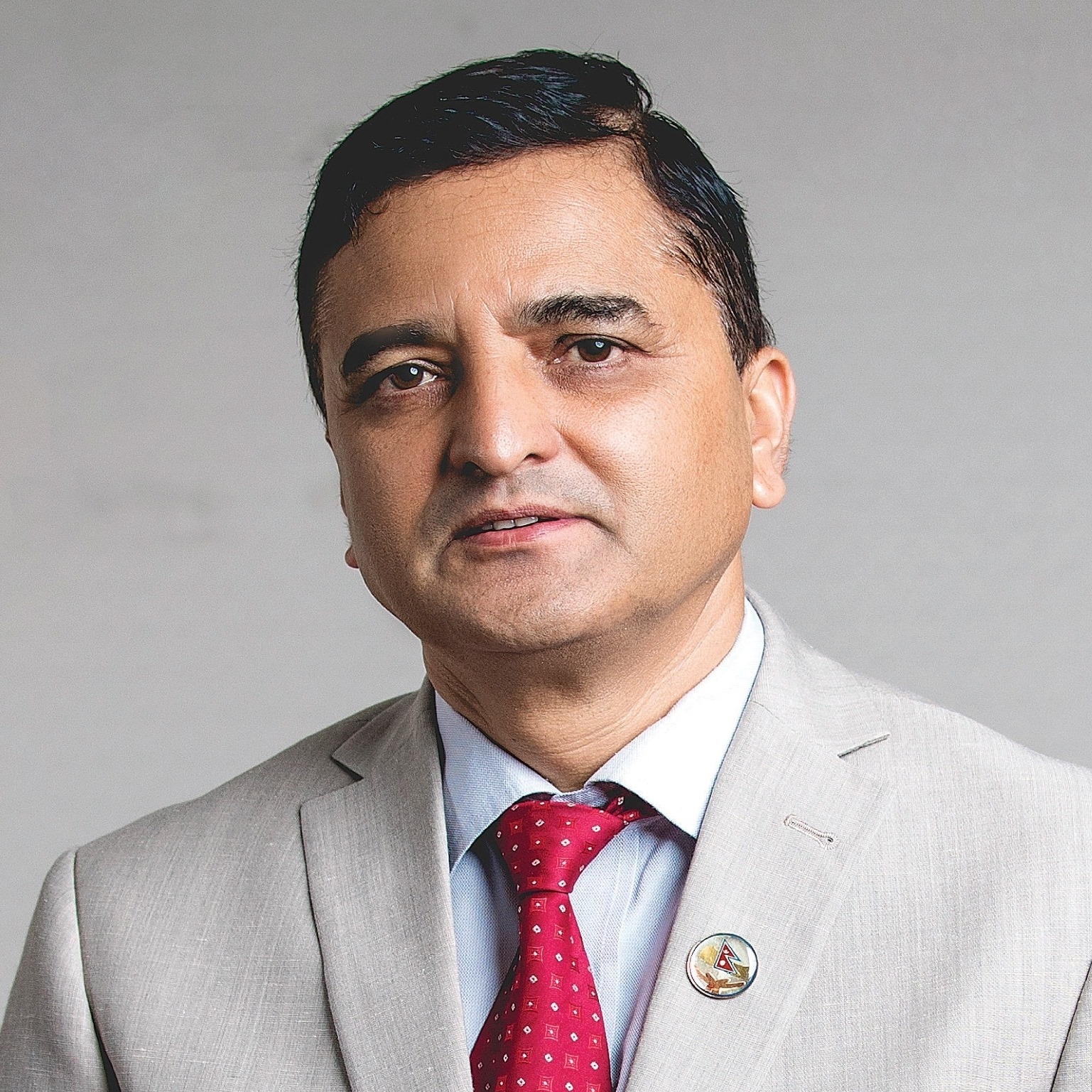 Minister of Culture, Tourism and Civil Aviation Yogesh Kumar Bhattarai has said that the government will bring programs for the recovery of the tourism sector.

As the tourism industry has been impacted all over the world due to the COV- ID-19 pandemic, the government has started the process of resuming domestic and international flights to promote tourism. He was of the view that 40 percent of domestic flights have already started in the country.

At an interaction organized by Bharatpur Metropolitan City here today, Minister Bhattarai said that tasks to upgrade Bharatpur Airport had been advanced. The task of airport expansion here is going on, he shared.

The minister also said that the Nepali Army Battalion and Horse Breeding Centre would be gradually shifted from there, and the tasks of airport expansion and up-gradation would go ahead.