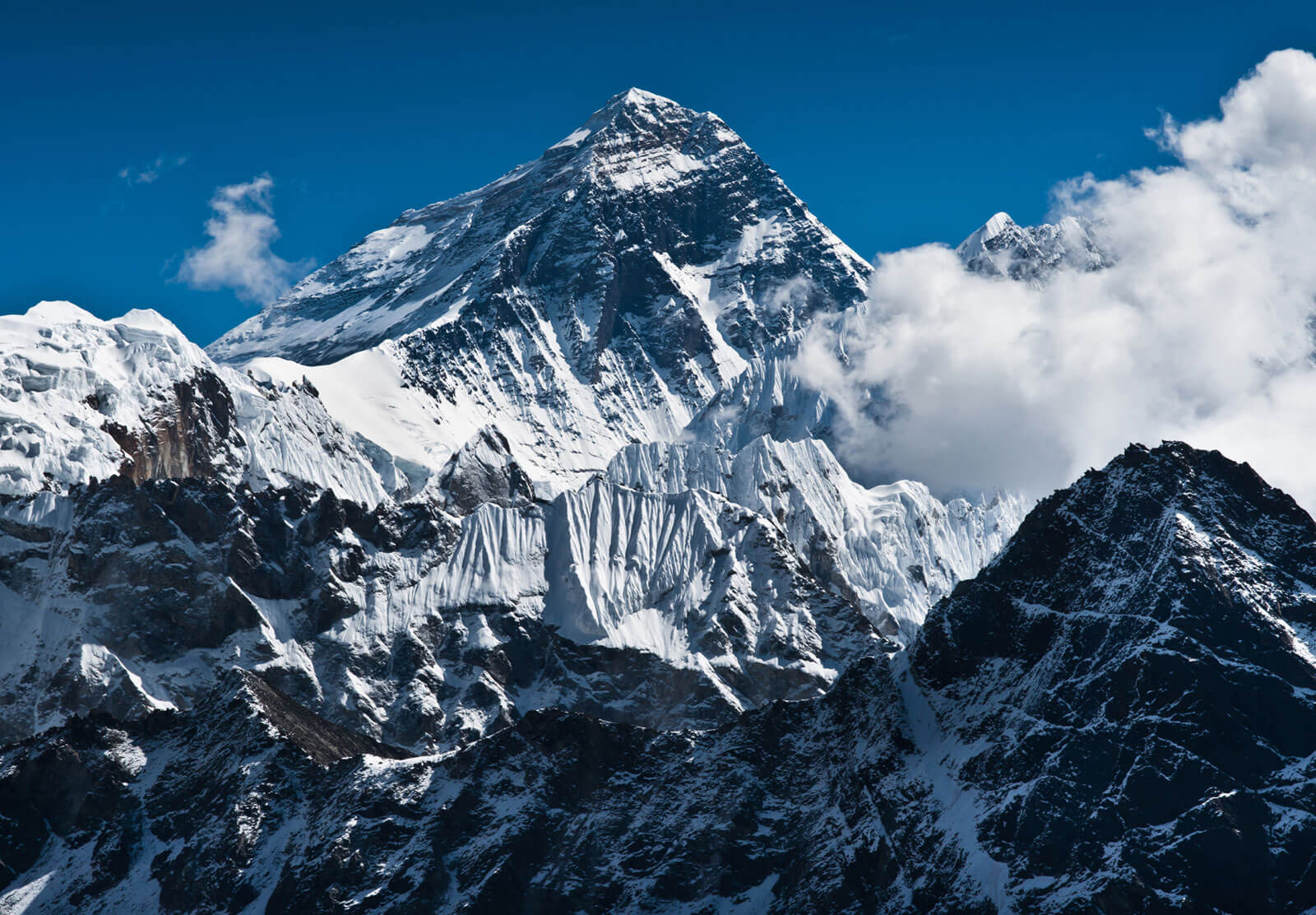 Just last year, Nepal attracted so many mountain climbers that a human traffic jam of hundreds of mountaineers in puffy jackets snarled a trail to the top of Mount Everest.

The crowds were proof of how fast — too fast, some have said — Nepal’s alpine tourism industry had grown, becoming a lifeline for the country. Last year tourism brought in more than $2 billion to Nepal, one of Asia’s poorest nations, and employed a million people, from porters to pilots.

The pandemic has stopped all of that.

The trails snaking through the Himalayas are deserted, including those leading up to Everest Base Camp. Fewer than 150 climbers have arrived this fall season, immigration officials said, down from thousands last year.

Countless Sherpas and experienced mountain guides have been put out of work, leaving many to plant barley or graze yaks across the empty slopes to survive.

Many Nepalis fear that the combined effect of the coronavirus and the hammer blow to the economy could set this nation back for years.

“I often think I will die of hunger before corona kills me,” said Upendra Lama, an out-of-work mountain porter who now relies on donations from a small aid organization to feed himself and his children. “How long will this go on?”

Although the whole world is asking similar questions, Nepal has few resources to help people cope. Covid-19 cases are steadily rising, and with around 1,000 intensive-care beds for a population of 30 million, the authorities have instructed people who get sick to stay home unless they slip into critical condition. An unknown number may die out of sight and undetected.

The economic wreckage is easier to see. Hotels and the teahouses clinging to the sides of mountains are boarded up. Restaurants, gear shops and even some of the most popular watering holes in the capital, Kathmandu, have closed for the foreseeable future, including the Tom and Jerry pub, which for decades served as a beacon for backpackers.

Remittances from Nepalis working abroad have become another casualty. When times were good, millions sent back money from across Asia, especially from Persian Gulf countries. Last year, total remittances were almost $9 billion. Nepal relies on remittances more than just about any other country.

Many Nepalis held unglamorous jobs, such as security guards or maids. But the money was good, especially for people from a country where the average income is the equivalent of $3 a day.

Now many of them have been laid off. Some have been sent home, while others remain trapped in foreign countries, with no work and the specter of deportation hanging over them.

The pause in remittances has frightened many families. Several people who were interviewed said they had been forced to move to cheaper apartments and to take their children out of private schools and send them instead to government schools they considered inferior.

“If the world does not get a corona vaccine soon, our remittances, which contribute around 30 percent to the national G.D.P., will completely dry up,” said Sujit Kumar Shrestha, the general secretary of Nepal’s Association of Foreign Employment Agencies.

As the economy ails, hospitals are filling up. Doctors say that the wealthy and the politically connected are monopolizing hospital beds, leaving the poor who get sick with nowhere to go.

“Our health system is weak, and the monitoring mechanism is even weaker,” said Dr. Rabindra Pandey, who works for Nepal Arogya Kendra, an independent organization of public health experts. “Well-connected and wealthy people can easily access private hospitals and afford their fees, but many of the poor are dying.”
With winter fast approaching and the Hindu festival season in full swing, public health experts warn that Nepal’s Covid-19 crisis is about to get worse. The country has reported around 175,000 infections, roughly the same rate per capita as India next door. And although its reported deaths remain fewer than 1,000, testing remains low and the consensus among Nepali doctors is that virus infections and deaths are many times higher.

The virus has reached its tentacles into rural areas and remote towns that just a few months ago had few or no reported cases. Government officials have been accused of exploiting the pandemic to make money. A parliamentary committee is looking into accusations that officials close to the prime minister, K.P. Sharma Oli, inflated prices of key medical supplies. The officials have denied the allegations.

In some areas, Covid-19 has cut through entire families.
Dharma Kumar Shrestha, an elderly man who ran a small business importing clothes, checked into a hospital in southern Nepal in late September to seek treatment for asthma, the beginning of a chain of events that killed nearly half his family. He caught Covid-19 in the hospital, family members said. Two of his sons who visited him then got infected.

With the hospitals filling up, and the authorities ordering people to recover at home, the sons went back to their village. They got sicker. When one called for an ambulance, the driver refused, afraid of getting sick himself.

Within two weeks, Mr. Dharma and two sons had died.
“What could be worse news than this?” asked Suman Shrestha, a younger relative. “Let’s pray no one else has to face our fate.”

Health experts say that many of Nepal’s infections have come from Nepali workers traveling back from India. India is now No. 2 in the world in terms of reported Covid-19 infections — around eight million, right behind the United States.

Nepal lives in India’s shadow. Its economy, strategic affairs and overall health are constantly rearranged by what happens in its huge neighbor to the south.
Partly because of the boost from tourism, Nepal’s economy had been growing faster than India’s, at nearly 6 percent in 2019. Usually at this time of year, jet after jet would thread the mountain ranges by Kathmandu’s international airport and disgorge thousands of well-heeled tourists, including many Indians, eager to hike in the Annapurnas or up to Mount Everest base camp.
Last year, more than a million tourists visited. The average spent more than $50 a day.

Tourism officials expect that at least 800,000 people employed in the tourism industry will lose their jobs. Among the first to go, officials said, will be the 50,000 or so high-altitude guides, Sherpas and others in the trekking ecosystem. Some have started protesting on the streets of Kathmandu, urging the government to give them loans to help feed their families and threatening to vandalize the tourism board’s office if they get no relief.
“Guides, once known as the real agents of tourism, have been left in the lurch,” said Prakash Rai, a climbing guide who participated in the recent protests. “We have no means to survive this crisis.”

Not long ago, some people inside and outside the country were saying that Nepal’s tourism industry had spun out of control. Nepal was so eager to welcome climbers, these critics said, that the Everest scene had become unruly and dangerous.

Despite the rise in Covid-19 cases, other parts of the economy, like manufacturing, are trying to sputter back to life, and some schools have reopened. Travel restrictions imposed this spring and summer have been eased. A mass exodus has begun from the cities to far-flung villages as Nepalis head home to celebrate the Hindu holidays of Dashain and Tihar.

Yet such movement is bypassing tourist areas.
Pokhara, a beautiful lakeside city in the center of the country, has become a ghost town. At this time last year, it teemed with trekkers.

But as Baibob Poudel, a Pokhara hotelier, said, “I haven’t seen a single foreigner here since April.”