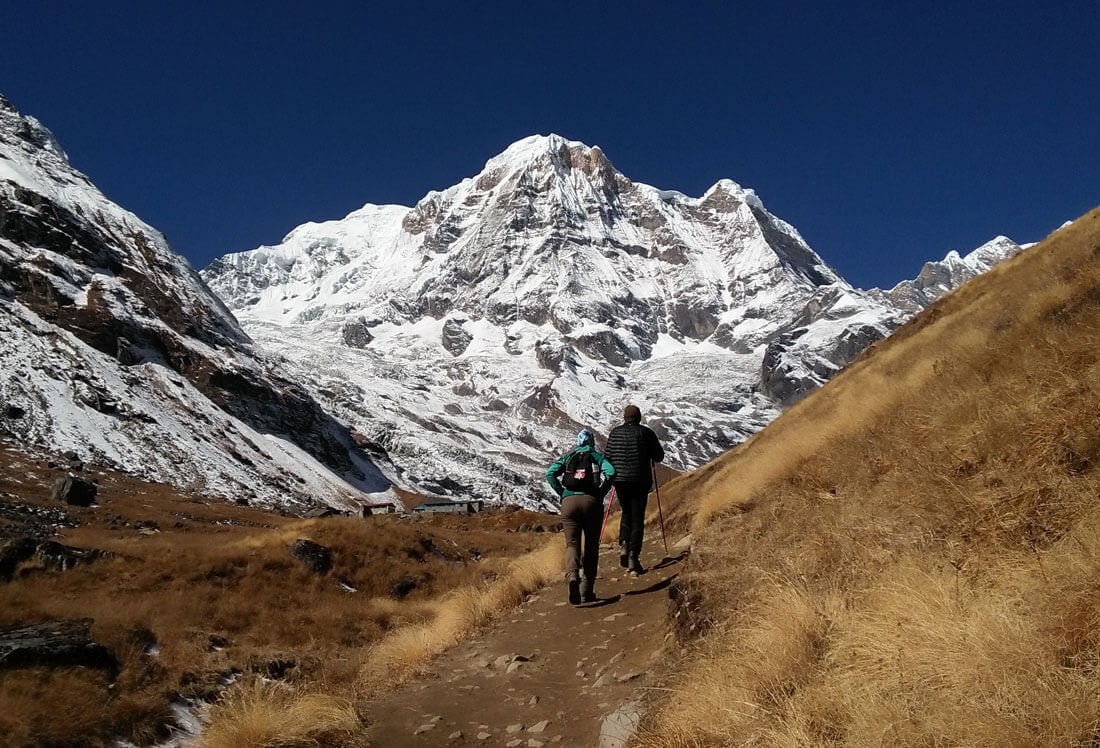 The earlier issued protocol stating 'Tourists shall stay in quarantine for 7 days ' will be waived off by the Government. The Ministry of Culture, Tourism and Civil Aviation is reviewing the protocol following the criticism. Concerned authorities and stakeholders have opposed the decision of one-week quarantine for tourists.

Reportedly, the Government is planning to carry out an instant antigen test for COVID-19 for tourists upon arrival at Tribhuvan International Airport. And if the tourist produces a negative report, they shall walk free without having to stay in quarantine.

The Ministry of Culture, Tourism and Civil Aviation is planning to waive off seven-day quarantine for tourists set to arrive in Nepal from October 17. Following criticism from stakeholders, the ministry is preparing to review its protocols for foreigners who are interested in visiting Nepal for mountaineering and trekking.

According to an official who is assigned to review the protocols at MoCTCA, the ministry is working to carry out instant antigen test for COVID-19 for foreign tourists upon arrival at Tribhuvan International Airport.

“Visiting tourists who carry a negative polymerase chain reaction test report can be allowed to walk free after carrying out the antigen test,” he said, adding that it would certainly address stakeholders’ concern.

On Tuesday, MoCTCA had released protocols stating that foreigners would have to compulsorily stay in hotel quarantine for seven days after landing here post October 17, when commercial international flights will resume.

“If everything goes as per plans, Nepal is fully opening up for tourism after October 17,” said the official.

Officials at the Department of Tourism, which issues climbing permits for mountaineering, has already notified the ministry that it couldn’t issue permits to mountaineers if strict provisions including COVID insurance of US$ 5,000 and one-week quarantine rule were applied.

According to an official at DoT, the department has suggested that the ministry allow tourists visiting Nepal after October 17 if they produce a negative PCR test report.

“It is impossible to monitor whether tourists stayed at a specified hotel for a week,” the official said, adding that it would be better to check mandatory life and health insurances rather than imposing extra financial burden of US$ 5000 in the name of COVID insurance.

The task force also requested the government to allow tourists who arrive with a negative PCR test report to carry on with their planned activities in the country without having to stay in quarantine.

No tourist will like to stay in hotel quarantine for seven days on their expense even after producing a negative PCR report, Damber Parajuli, president, Expedition Operators Association of Nepal said, adding that the government should review the recent protocols.

“MoCTCA can prepare its own protocols to boost tourism activities, but they should be framed as per the guidelines issued by the COVID-19 Crisis Management Centre complying with the health and safety protocols,” CCMC Secretary Mahendra Guragai said.