Nepal is officially open to travellers inoculated with Covid-19 vaccines 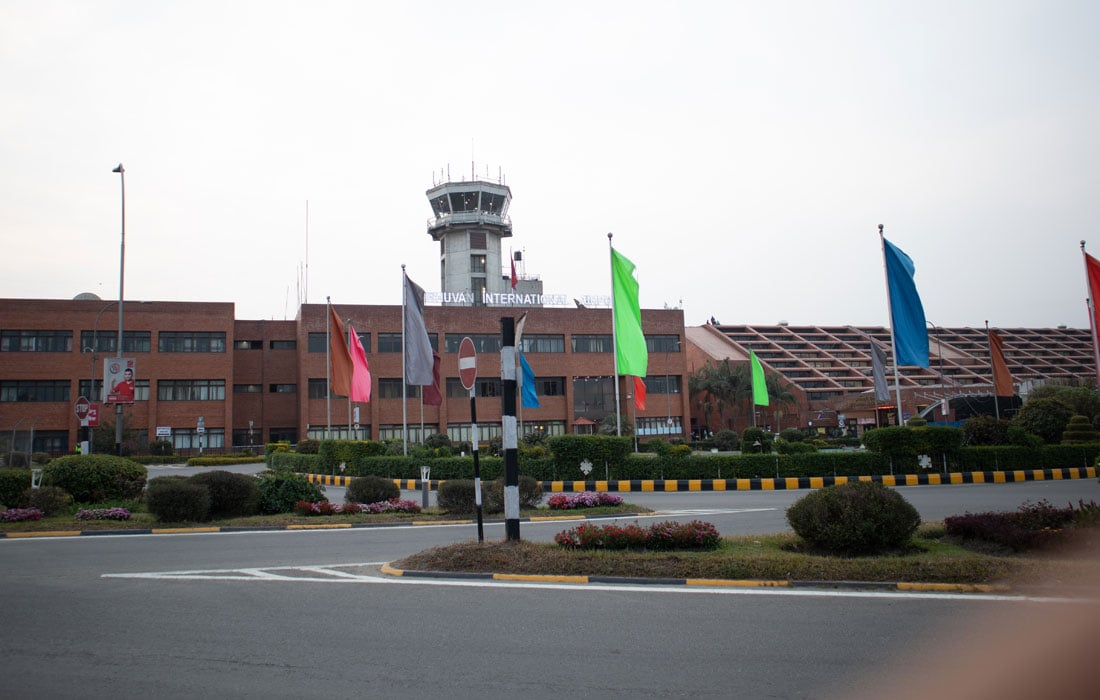 Nepal on Thursday enforced new travel rules removing the quarantine requirements for foreign tourists who have got both doses of Covid-19 vaccine in an attempt to give a boost to pandemic-depressed travel and tourism business.

According to new travel protocols posted on the website of the Tourism Ministry on Thursday evening, vaccinated tourists entering Nepal have to submit a negative polymerase chain reaction (PCR) test report from within 72 hours prior to departure from the country of origin.

After they arrive in Nepal, they have to conduct another PCR test at their own cost and stay at the isolation in the hotel until the report is out.

"If the report is positive, they should, as per the rules, remain for further isolation in the hotel at their own costs," says the new travel protocols that was passed by the Cabinet's meeting on March 18. With a negative PCR result they can continue on their tour.

Similarly, the travel, trekking or tour agencies handling the tourists should buy an insurance coverage of Rs100,000 for a tour guide with the visitors.

The Indian tourists should follow the arrangement as per the Nepal-India Travel Bubble Agreement, said the rulebook.

The Indian tourists coming to Nepal via surface route should submit PCR negative reports and documents proving that they have been vaccinated at the border points.

Meanwhile, the government has resumed the on-arrival visa for tourists after a year. Foreign tourists should apply for the visa at the Nepali embassies and diplomatic mission in their respective countries.

However, for the foreigners, if they don't have Nepali missions and embassies in their countries and are facing difficulties to obtain visas, they are allowed to apply for on-arrival visas at Kathmandu Tribhuvan International Airport.

On-arrival visas are not granted for tourists coming overland. According to the new rules, tourists seeking on-arrival visas should submit at least four documents at the airlines check-in counters, before boarding the flight to Nepal: PCR negative report taken 72 hours prior to their departure, documents proving that they are vaccinated with full dose; a copy of a recommendation letter issued by the Nepal Tourism Board and Department of Tourism; proof of hotel booking in Nepal; and travel insurance covering emergency search and rescue and treatment throughout their travel in Nepal.

The government has removed the $5,000 Covid-19 insurance requirement.

"The airlines should permit the passengers coming to Nepal after checking these four documents," the ministry said in its updated rules. "This new rule replaces all the travel rules issued by the government earlier."

At present, as per the Department of Tourism, prior approval documents required for entry to Nepal are a negative PCR report taken less than 72 hours before departure, hotel booking for at least seven days' quarantine in Nepal and insurance coverage against Covid-19of at least $5,000, per person,.

Tourists must go into hotel quarantine for a minimum of seven days upon their arrival in Nepal. Tourists are also required to take a PCR test on the fifth day of hotel quarantine at their own expense, and they will be allowed to go on their expedition or trek if they test negative.

Nepal's heavily tourism-based economy struggled in 2020 as the country saw a massive revenue fall. The pandemic resulted in tens of thousands of jobs lost as well.

According to the statistics of the Department of Immigration, only 230,085 foreign tourists visited Nepal last year, about the same number that came in 1986. Most of them arrived before the country imposed entry restrictions on March 20.

The year 2021 started on a disappointing note. Nepal received less than 9,000 foreign visitors in January. The disappointment continued in February with 9,146 arrivals, a steep 87.6 percent year-on-year drop, battering the local economy.

Nepal hopes to see travelers return to the country this spring that runs from March to May-end and is considered the peak tourist season. It is the only time when there is a window to climb Everest, the world's tallest mountain.