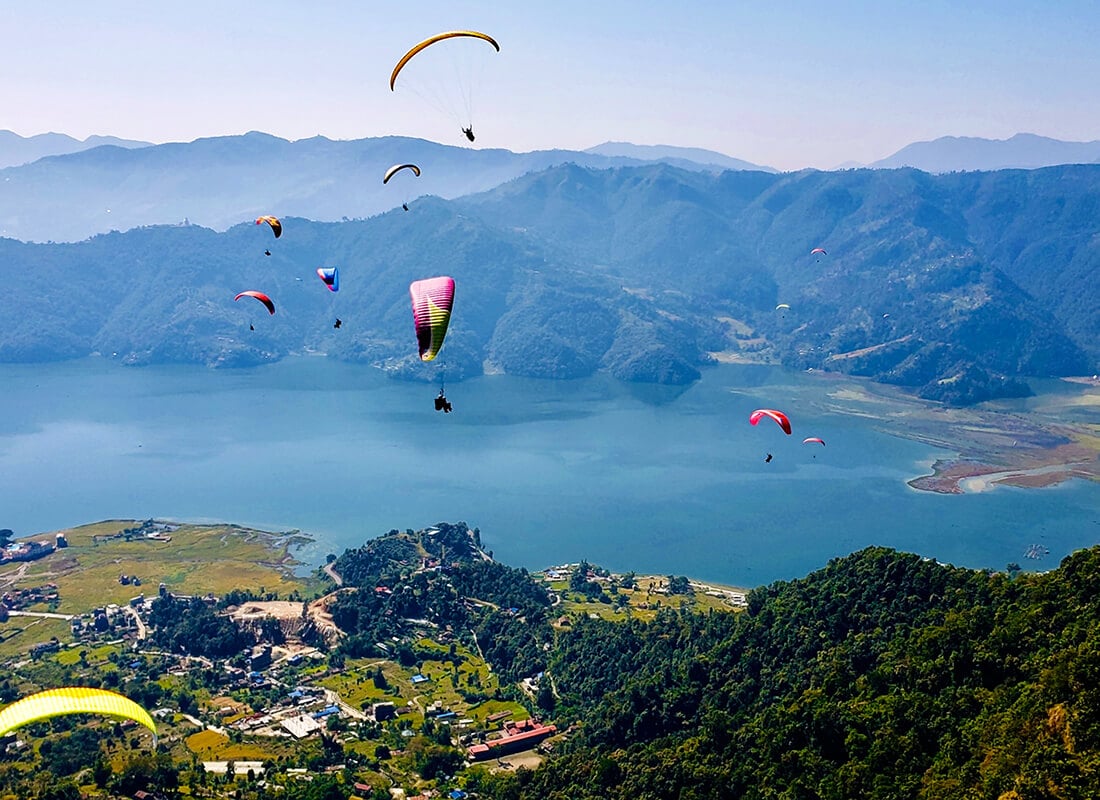 Hollywood Insider, a media network that covers and focuses on the business, substance, and meaningful side of global entertainment/culture, published an article titled Off the Beaten Path: 6 Small Countries That Are Excellent for Filming.

According to the article, Nepal is among those 6 small countries ideal for filming Hollywood movies. David Tsintsadze, the author of the article, says, "One of the most picturesque countries in the world, with a dramatic variety of landscapes and beautiful architecture – Nepal never ceases to amaze travelers, artists, filmmakers, and more. Nepal is also home to Mt. Everest, locally known as Sagarmatha, birthplace and home country of Lord Buddha, and the exquisite Newari architecture that adorns Kathmandu Valley, Bhaktapur, and Patan.

The article further clarifies why Nepal is an excellent country for filming and among the safest countries to travel to.

For a visually stunning variety of locations, Nepal is the destination – from snow-capped highest mountains known as the Himalayas, the plains of Chitwan National Park which comes fully packaged with exotic animals in lush forests and jungles, the exquisite and mystical architecture of Bhaktapur, the aqua-blue and teal colored lakes in Mustang, colorful flora and fauna of Pokhara, historical sites dating back thousands of years complete with palaces.

It is the vast geographical and cultural diversity combined with the compassion and hospitality of Nepali people that make Nepal a joy to film in. It might not be amiss to state that perhaps the term ‘Southern Hospitality’ describes the people of Nepal perfectly. Constantly topping ‘Most Beautiful Places to Visit’ lists, filming in Nepal is a no-brainer.

For those thinking of safety as their main concern, Nepal is frequently remembered by travelers as one of the safest countries to visit, whether you are in cities or in remote villages. The hospitality and kindness of the Nepali people is provided in abundance. Nepal is one of the first countries in the world to make LGBTQ rights a priority and gay marriage legal – more than 10 years before USA.

Human Rights Watch has honored Nepal by stating that “Nepal has been a beacon for LGBTQ rights progress since 2007, and is at the forefront of LGBTQ rights worldwide.” The country is one of the first 10 countries to protect the rights of LGBTQ people, a unique and remarkable achievement for the world. Nepal also legally recognizes transgender people by issuing passports, immigration forms, and voter polls with three different gender selections. While the USA still debates on trans rights and respect, Nepal has forged miles ahead as the leader of progress, development, and human rights.
Beauty, diversity, and safety? Filming in Nepal is highly recommended.

Full article: Off the Beaten Path: 6 Small Countries That Are Excellent for Filming