Nepal participating in international tourism promotion for the first time 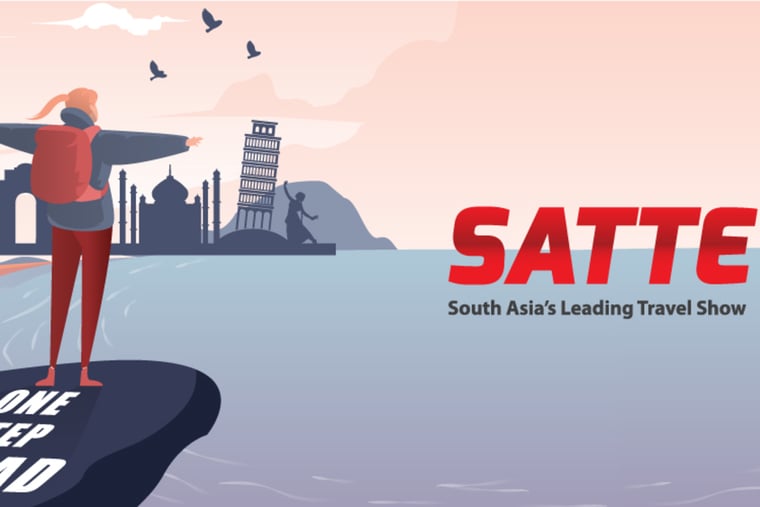 For the first time since the outbreak of the Corona Pandemic (COVID-19), Nepal is going to promote tourism by participating directly in the international arena. According to the Nepal Tourism Board, Nepal (NTB) has decided to participate in the South Asia Travel and Tourism Exchange (SATE) to be held in India.

Held from March 24 to 26 in Greater Noida, India, the event will be attended by 25 companies, including the Nepal Airlines Corporation, led by the Board.

In line with the strategy of first going to the markets of the neighboring countries for the promotion of tourism, the Board is going to participate in the exchange, said the Chief Executive Officer (CEO) of the Tourism Board. Dhananjay Regmi said.

Tourism activity is also on the rise in India. However, he said that Nepal's participation in the program was expected to be important as India has not yet opened entry permits for many countries.

Considering the effectiveness of the exchange, the Board plans to participate in tourism promotion programs in other tourism markets of India. Last time, the government has decided to make Nepal-India transport smooth. Earlier, as per the Air Bubble Agreement, there are two daily flights from both Nepal and India.

According to Regmi, the Tourism Board has identified the need for separate strategies for border areas, hill stations and other tourist destinations to attract Indian tourists to Nepal. The exchange, organized with the support of the Ministry of Tourism, Government of India, is considered as one of the most important tourism exchange fairs in South Asia. This is the first time that the Nepal Tourism Board has participated in various international forums to promote Nepal's tourism through digital media.