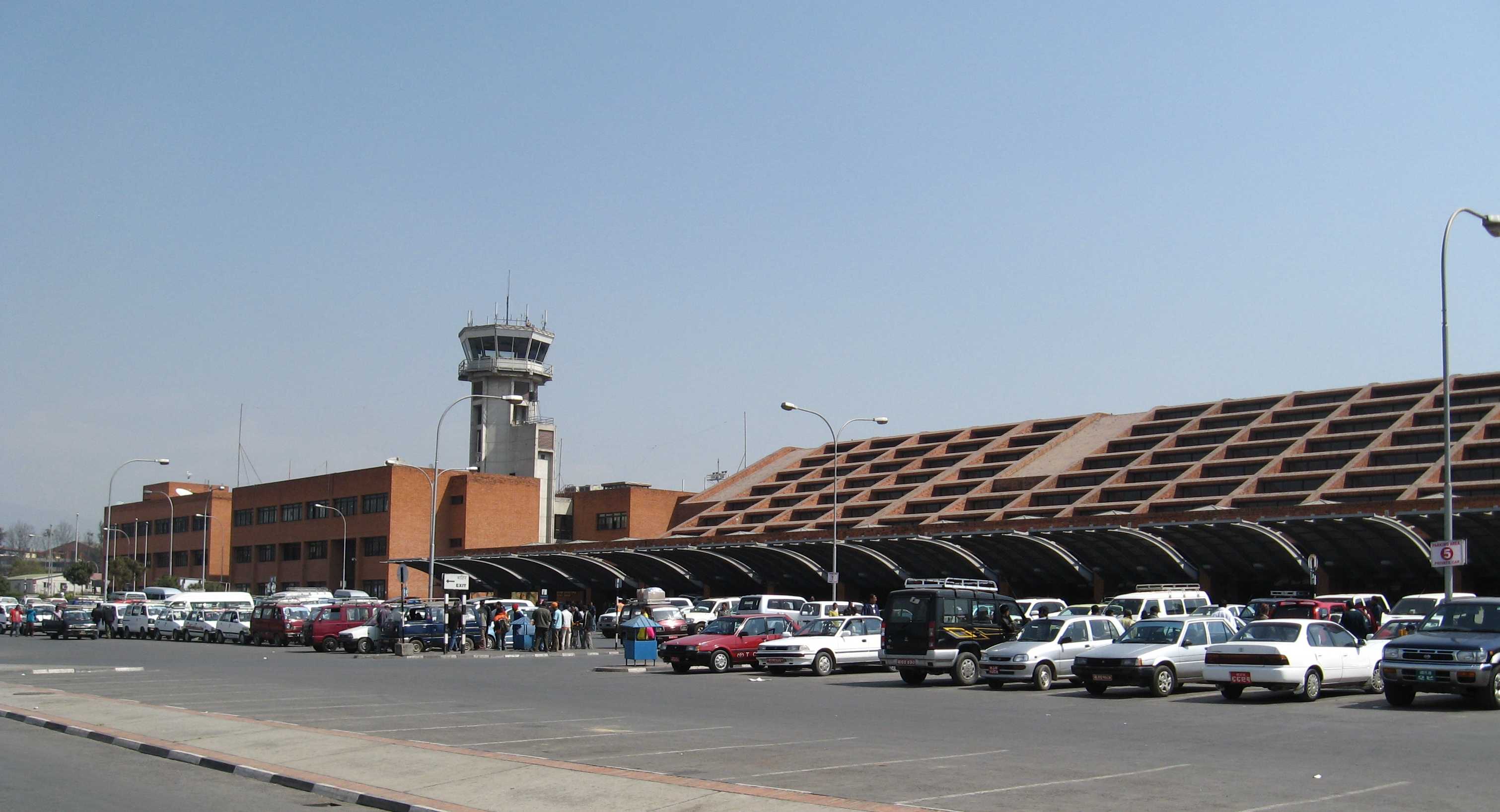 'Millions of rupees have been lost without income in a year; how long will this situation last?' Young tourism entrepreneur Rajendra Sapkota is most worried about this issue now.

Concessions offered by banks and financial institutions are coming to an end; there is no sign of starting a business. On top of that, the new nature of the coronavirus seen in countries like Europe, UK and Denmark in recent times has shocked the entrepreneurs.

The Civil Aviation Authority of Nepal (CAAN) has banned the use of direct flights or transit from the UK to bring passengers to Nepal. This has once again closed the way for European tourists who want to come to Nepal for adventurous tourism activities. Sapkota says, "Adventurous tourists don't stop at pandemic, but who cares when the road is blocked!"

According to the Department of Immigration, the highest number of tourist arrivals has come from Europe since September. The United States is in second place. Only 901 tourists came from the UK in July-December.

According to businessman Sapkota, European and American tourists who regularly visit adventure destinations were able to travel easily. However, travel bans have resumed around the world after a new version of the coronavirus was found in the vaccinated UK.

This has led to extreme frustration among tourism and hoteliers. Entrepreneurs say that the bookings that started coming sporadically after the government of Nepal eased the tourist arrivals have also been canceled.

The holiday of Dashain-Tihar had increased the bustle in the internal destinations. Even the influx of domestic tourists has stopped now. Although the businessmen of Mofasal got good profit from the domestic tourists, the big hotels of the city which depend on foreign tourists remained without business.

Binayak Shah, first vice-president of the Hotel Association of Nepal (HAN), says that the businessmen have reached a stage where they cannot think of anything to do. He said that on the one hand, investment and increasing liabilities, on the other hand, zero income for months, this confusion has plagued everyone.

Large hotels have implemented clean retirement schemes for employees. "It has become impossible to keep a manpower that earns millions a month," says Shah.

Entrepreneurs are frustrated that the situation is expected to improve by 2021 as the development of the corona vaccine has intensified in developed countries, he said.

Figures for the last five months show an increase in international flights and passenger numbers. The main role in this was played by Nepalis coming home on the Dashan-Tihar holiday. In five months, 6,000 foreign tourists have traveled through Tribhuvan Airport.

On the domestic side, scheduled airlines are getting continuous business. Buddha and Yeti Air say that they have already started getting passengers before the lockdown.

An official of Buddha Air says that there is no shortage of passengers now. However, he said that the income of Nepali passengers without tourists has decreased. Domestic airlines charge foreign passengers in dollars.