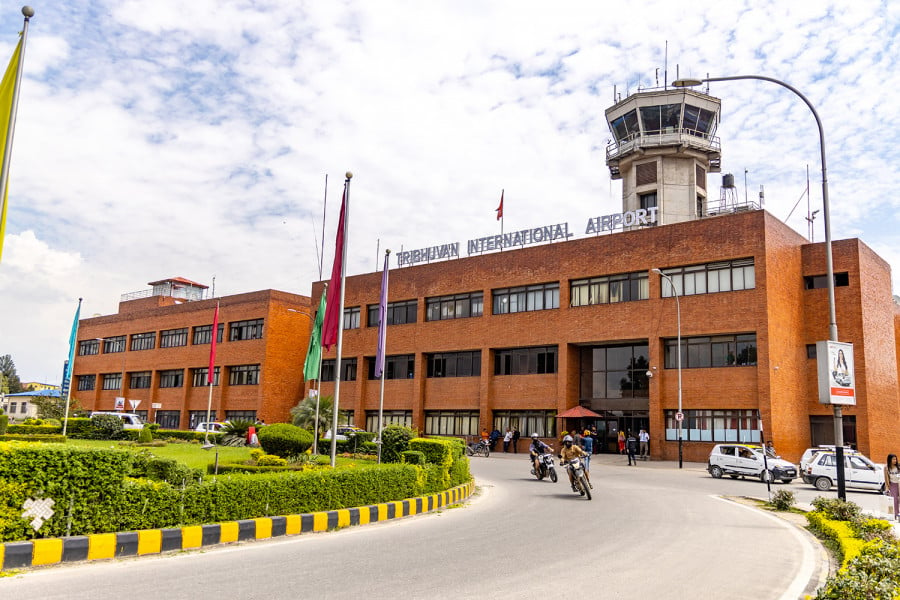 Airlines Operators  Association of Nepal (AOAN), the umbrella organization of airline operators, has taken exception to the suggestion of the Kathmandu Valley Mayors' Forum for imposing lockdown in the Valley.

The AOAN said in a press release today that the country cannot bear the next round of shutdown as it would again weaken the economy that has started to revive to some extent following the shutdown in the last six months.

"AOAN's serious attention has been drawn towards news carried in some media that lockdown is to be imposed again after the Tihar and Chhath festivals. It would not be appropriate to again shut down the tourism, transport and air service among the enterprises which have been weakened by the shutdown for six months. Thousands of workers would lose their job and the families dependent on them their sustenance if another round of lockdown was imposed. It would not be justified to add to the losses of the airline companies which have already suffered losses of more than Rs 6 billion," reads the press release.

The Forum had suggested to the government to impose lockdown in the Kathmandu Valley in view of the high rate of COVID-19 infection in the Valley.

The government has decided to resume all the tourism activities from November 16. The AOAN stated that this decision had raised hope among the tourism, hotel, and airline entrepreneurs. It said they have already started receiving bookings for holiday packages and trekking.