Over 6000 kilos of garbage collected from Mt Makalu 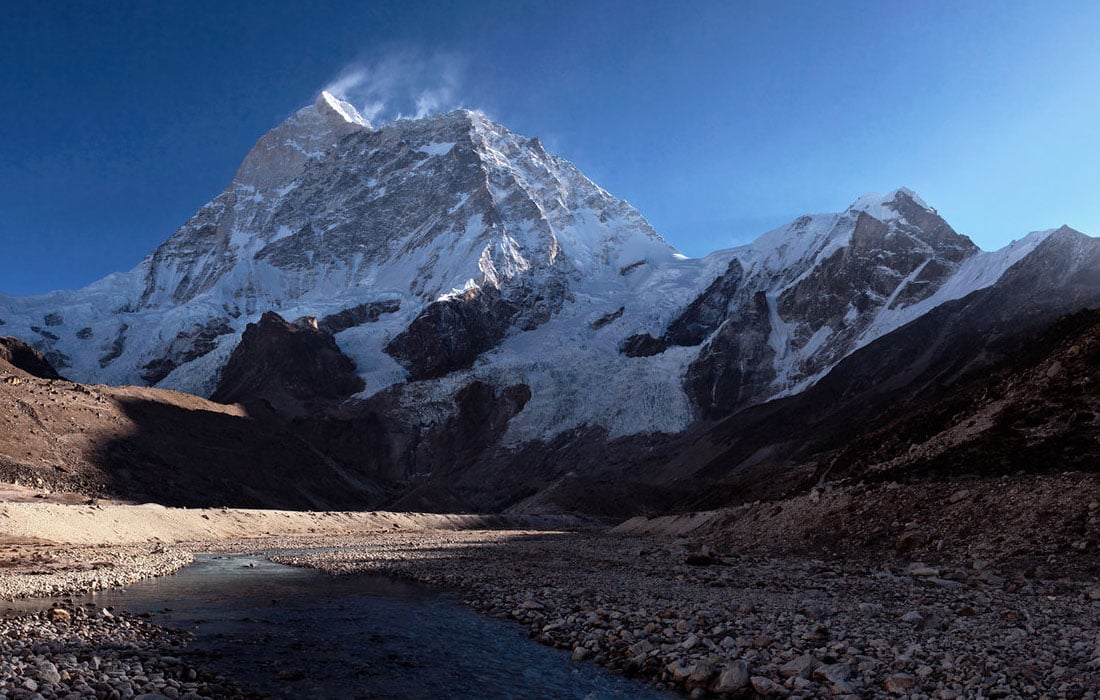 More than six and a half thousand kilograms of garbage has been collected from Mt Makalu in Sankhuwabasha district under the Clean Mountain campaign.

He informed that a team of 10 Nepal Army personnel and 24 personnel of Peak Promotion Agency had reached the base camp of Makalu on April 27. The team had collected garbage in the first, second, third, and fourth camps of Makalu till May 25. Similarly, the team has cleaned Makalu, Sagarmatha, Lhotse, Pumori, Dhaulagiri, and Amadablum mountains under the Clean Mountain Campaign.

According to the team, garbage will be collected from Everest and Lhotse Himal by May 30. The expedition team has collected garbage up to 7,400 meters of Makalu.

The garbage collection team has handed over 1725 kilograms of rotting garbage to Makalu village municipality. Fighter Thapa said that other non-perishable garbage was taken to Kathmandu. The government had allocated Rs 125 million from the Ministry of Environment to the Nepal Army for cleaning the mountains.