Pashupatinath temple will be opened from January 1 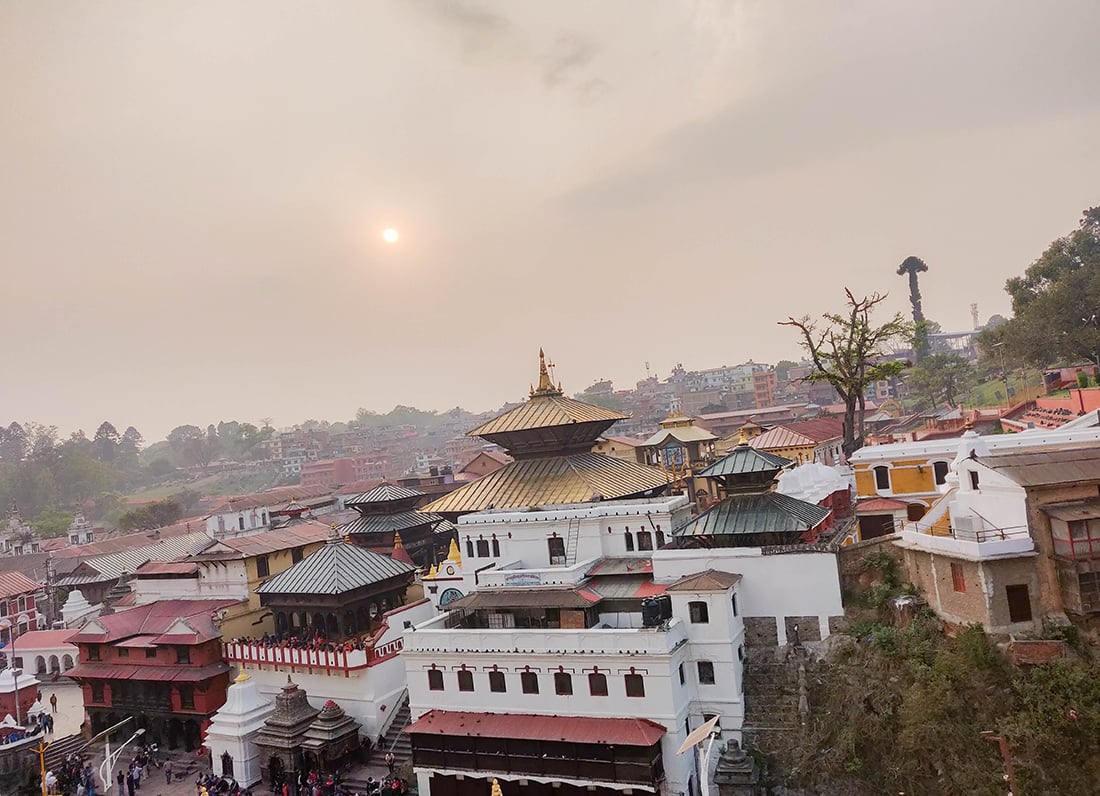 The Pashupatinath temple, which has been closed since last April, will be reopened to devotees from January 20. The Pashupati Area Development Fund has stated that it has been decided to open the temple from January 22 by adopting the method of health security by maintaining a physical distance.

Member Secretary of the Fund, Dr. Pradip Dhakal, informed that the fund has also prepared the criteria for the devotees who want to enter the temple from January 20. According to him, arrangements will be made for the devotees to enter through one door and exit through the other.

Devotees had not been able to visit the temple for nine months as the temple of Jyotirlinga, also known as Jyotirlinga or Mahajyotirlinga, was closed by the followers of Vedic Sanatan Hindu religion spread all over the world.

Dr. Govinda Tandon, former member secretary of the fund, says that the Pashupatinath temple has been closed for devotees for such a long period of time. Even though the daily worship of Pashupatinath was going on after March, the devotees were not allowed to perform special worship and darshan.