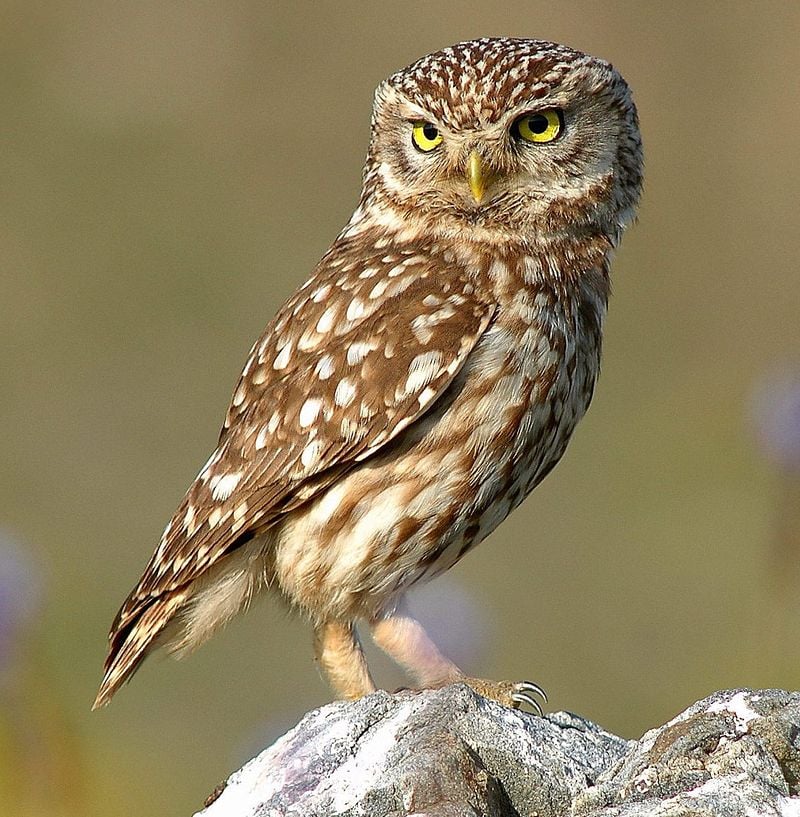 Pokhara is a city of lakes, a must-visit place in Nepal. Nine lakes are listed in Ramsar. The Seti River, which flows through the middle of Pokhara, flows through Fusrekhola and the tributaries, including Suraudi in the south, are important reservoirs.

Various water resources, including the area around Pokhara as well as Kali Gandaki flowing through the Trans-Himalayan district Mustang, have enhanced the dignity and importance of Gandaki.

Due to adequate reservoirs, Pokhara and surrounding areas are the choices of birds. In recent years, the number of tourists visiting Pokhara and its surroundings has been increasing. Eight percent of the foreign tourists visiting Nepal come for bird watching. Researchers in the area say that this bird is an attractive destination for tourism as there are many species of birds around Pokhara.

Snowbirds have been coming to Pokhara from China, Mongolia, Siberia and other places to avoid winter. Manshanta Ghimire, president of the Pokhara Bird Society, said that the birds come to Begnas, Rupa, Khaste, Kamalpokhari, Gude, Niureni, Dipang and Maidital every year.

With the onset of winter, Karyangkurung, which passes through places like Jomsom and Kagbeni in the Trans-Himalayan district of Mustang from places like China, Mongolia and Siberia, has become less visible in recent years. Ghimire informed that they used to cross the Kali Gandaki Valley through Pokhara and reach places, including Rajasthan, in India.

There is still a belief among the people that when they come and go in and around Pokhara, they will look at their flocks and plant crops.

According to the locals, Devpuje Dhunga, located in Ward No. 3 of Bhirkot Municipality of Syangja, is visited by Karyang Kurung every year.

Journalist Krishna Mani Baral said that the entire Gandaki region, including Pokhara is an attractive destination for bird tourism. He said that even though the reservoir area is a place for birds to enjoy, the habitat of birds has been in crisis due to increasing human encroachment in recent years.

He said that the number of birds in the lakes of Pokhara region has been increasing since the onset of Mangsir almost a decade ago, but it has been declining in recent years. He said that the birds found in the river banks and other reservoir areas in the past are no longer available.

A large number of hutitas have been found on the banks of the Suraudi River in the southern part of Kaski for over a decade. According to the locals, various other species of birds are also declining in the Suraudi reservoir area. Talatlaiya of Pokhara, Komagane Park on the banks of Fewatal, Basundhara Park, Raniwan of Fewatal are some of the places where birds can be found.

Due to the lack of conservation, the birds have declined due to drying up of wetland area, construction of physical infrastructure in the roaming area, and lack of fish in rivers and reservoirs. In Rupatal in the Lekhnath area of ​​Kaski, the duck (locally called swan) and white duck, which were found 10/12 years ago, are no longer available.

Earlier, in the winter of 2017, 42 species of birds were found in the bird census conducted in Fewatal. Studies have shown that the number of birds has decreased by 50 percent in a few years. Studies have shown that the number of bird species, including yellow-headed duck and sunjure duck has decreased in the catchment area in recent years. Adviser of Pokhara Bird Society Hathan Chaudhary, Chairman Ghimire and Secretary Hemant Dhakal have mentioned in the illustrated book that 467 species of birds are found in Pokhara Valley.

A few years ago, a bird festival was organized by the Pokhara Bird Society with the aim of conserving birds and supporting the tourism development of Pokhara. The festival is being held with the aim of raising public awareness on the growing attraction of bird tourism and its conservation.

Birds of prey can be seen migrating from the Austrian camp in Pokhara from September to December. Considering the fact that the stay of tourists can be extended through bird tourism, efforts have been made to promote bird tourism in the trekking sector as well.

Harka Gurung, general secretary of the Millennium Trek Management Committee, said that the 72-kilometer Millennium Trek connecting Dulegonda of Tanahu to Rambachha of Syangja is being counted with the aim of promoting bird tourism along with trekking. Stating that bird counting is being done in collaboration with Pokhara Bird Society, he said that 137 species of birds had been found in the footpath area so far. "There is a 52-kilometer forest area along the Millennium Footpath," he said.

On-site research by the Bird Society has concluded that the Millennium Trek could be promoted as a bird study center. According to the Pokhara Bird Society, the study found the largest number of thorny vultures found only in Nepal and some other endangered birds.

The rare Lamkosero (Long Yard Ul), which has appeared four times in the last 200 years, has been found in the Mustang district in the Trans-Himalayan region of Gandaki. Niraj Thakali, a youth of Thini, Ward No. 5 of Gharapjhong Village Municipality, has captured Lato Kosero in a video.

Earlier, 21 years ago, this species was found in Pipar under Annapurna Conservation Area, but no photo or video of it has been made public. Samples of this species were collected about 58 years ago in Kakani, Kathmandu.

It is said that Sir Brian Hugheson recorded a specimen of it in the Kathmandu Valley in the 19th century. Raju Acharya, director of Friends of Nature, said that the species, which was found after a long time, would help Latocosero conservationists in their research.

According to Acharya, the video taken by Thakali concluded that Lamkane was Latocosero. He said that it is one of the 23 species of Latocosero found in Nepal.

Stating that Gandaki is an excellent destination for bird tourism, which stretches from Pokhara to the Himalayan districts of Manang, Mustang and Nawalpur in the Terai, Acharya said that the state should take an interest in its promotion and development. "There are 500 species of birds in the Annapurna Conservation Area of ​​Gandaki alone, of which 100 are mammal species," he said.