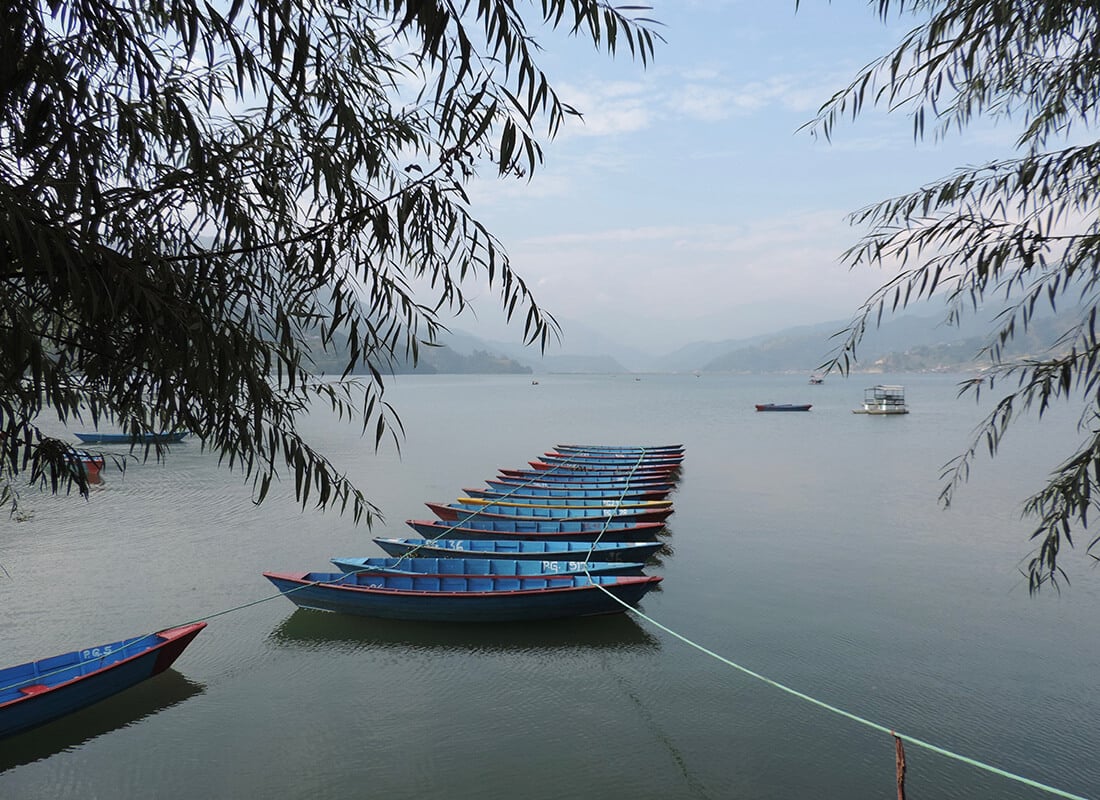 Apart from tourism, the emphasis has been laid on tourism activities in Pokhara. The tourist hotels in Pokhara have invited domestic tourists with a decision to give 50 percent discount to speed up the tourism, which has been slowing down since last April due to covid-19.

Restaurant and Bar Association (REBAN) Pokhara has been organizing a road festival on the occasion of the English year. "Millions of rupees have been spent on hotels during the tourist season. We have now arranged a 50 percent discount targeting domestic tourists. '

Chairman Tulachan also informed that the hotel was opened after fulfilling the health criteria. He informed that the Hoktal Association has reached Birgunj, Biratnagar and Janakpur of Eastern Nepal through the 'Jaun Hai Pokhara' ('Let's go to Pokhara') program for the promotion of domestic tourism and interacted with the tourism businessmen, stakeholders and media persons there.

"The only option now is to promote domestic tourism. They are also ready to move forward with cooperation and coordination," he said. He is confident that the activities of domestic tourists will increase if Simara, Janakpur and Biratnagar are connected by air for domestic tourism.

According to Tulachan, there are 700 tourist hotels in Pokhara and 400 are affiliated with the association. The hotel has rooms ranging from Rs 1,500 to Rs 20,000 per night. The hotel sector has an investment of Rs 125 billion, while 15,000 direct jobs and more than 3,000 indirect jobs have been created.

Chairman of the Pokhara Tourism Council, Gopi Bahadur Bhattarai, said that the state should provide relief to the entrepreneurs by providing more facilities to them.

"Entrepreneurs have come up with various concessional packages to speed up the slowdown in tourism. The state should provide more facilitation now," said Bhattarai. Entrepreneurs would be comfortable.

He said that the state should immediately take initiative to keep the entrepreneurs alive by implementing the Rs 50 billion allocated in the business operation fund.

Service sector at a loss: 2.3 billion revenue from tourism in five months, outflow of 11.41 billion- Day