Proposal to open all tourism activities from November 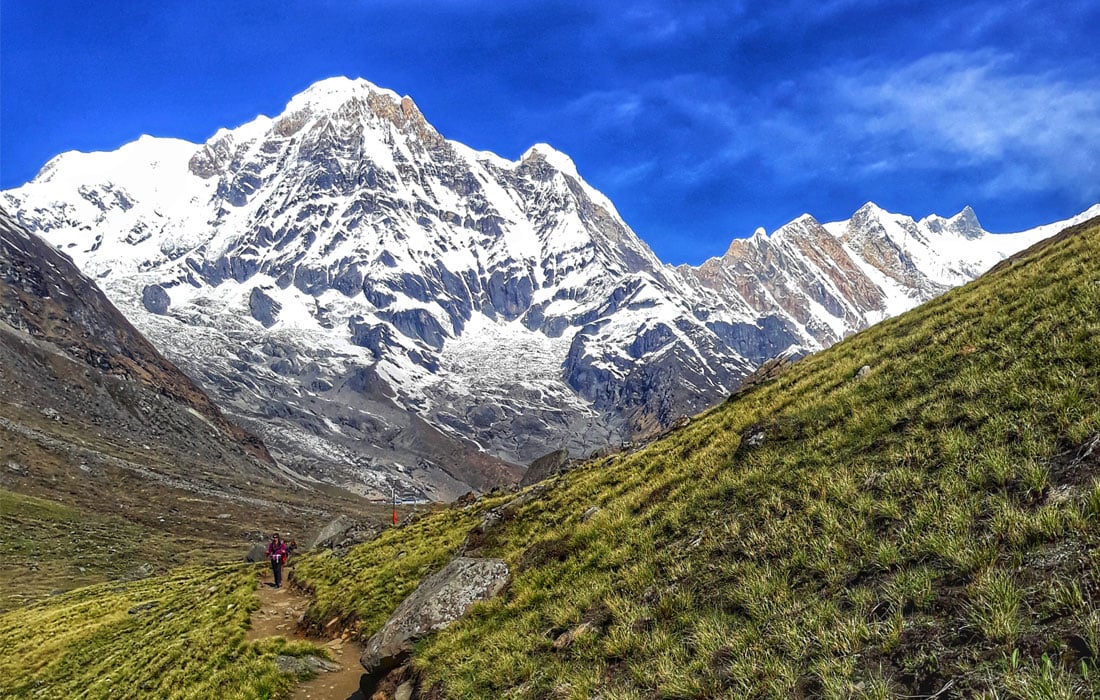 Based on the suggestions of the committee and businessmen formed by the government, the proposal has been prepared to remove the 7-day quarantine and reduce it to three days and make the 72-hour PCR report 92 hours.

The government is preparing to allow foreign tourists from all countries to come to Nepal from November 20. Earlier, foreign tourists have been partially allowed to visit Nepal since October 20. Based on the suggestions of tourism entrepreneurs, the Ministry of Tourism is preparing to take the proposal to open all tourism activities to the Council of Ministers.

Chief Executive Officer (CEO) of Nepal Tourism Board Dhananjay Regmi said that the proposal was sent based on the suggestions of the businessmen. "We have proposed to open the country's economy as there is no alternative but to open it," said Regmi.

The procedure prepared by the force states that foreign tourists will be kept in hotel quarantine for only three days. The working procedure prepared by the task force will be submitted to the Council of Ministers by the Ministry of Culture, Tourism and Civil Aviation. If the proposal is passed by the Council of Ministers, Nepal will be open to foreign tourists who want to visit all kinds of countries and destinations from November. Currently, up to 25 groups are seeking permission from the Nepal Tourism Board for mountaineering and trekking daily.

According to Khum Subedi, president of the Trekking Agencies Association of Nepal (TAAN) and a member of the task force, the procedure has been prepared and sent to the Ministry of Tourism and CCMC.

He said that the procedure also proposed to keep the tourists in the hotel for three days. "As there is no point in stopping foreigners now that the infection has increased, we have asked them to open all kinds of activities," said Subedi. Subedi said that all the activities including tour, travel, rafting, bungee jumping, paragliding and jungle safari will be open. The task force consists of chairpersons of Nepal Tourism Board, Asia Pacific Nepal Chapter (PATA), TAAN, HAN, NATTA and NARA.

Foreign tourists have started coming to Nepal in the midst of the transition of covid-19. The tourism sector, which has been shut down since March 11 due to the spread of covid-19, had to bear more than Rs 70 billion in seven months. The government has already reopened the on arrival visa, which has been closed since March 19. Citizens of countries other than Iraq, Nigeria, Ghana, Zimbabwe, Switzerland, Somalia, Cameroon, Liberia, Ethiopia, Palestine, Afghanistan and Syria have been receiving non-arrival visas in Nepal.

When you come to Nepal, you will have to show a 72-hour PCR report. This certificate will be checked by the Immigration Department at the time of issuing the visa. In case the visa of Nepal is not available in the concerned country or groups, the tourist group who wants to come to Nepal for mountaineering or trekking can come to Nepal with the prior approval of the travel or trekking agency based in Nepal.

All tourists coming to Nepal are required to have insurance documents worth USD 5,000 per person. Before the trekking or mountaineering team gets permission to climb, the accompanying member from Nepal will have to ensure at least Rs. 1 lakh ( USD 1000) for corona.

The flight between Nepal and India, which has been suspended since April 26, is still limbo. The Indian government had proposed to Nepal last September to start flights through the 'Air Bubble Scheme'. Even though the Nepal Airlines Corporation has been requesting to open flights with India, the government has not yet made a decision.

The corporation had been operating regular flights from three Indian cities. The biggest source of income for the corporation is Delhi's destination. The Ministry of Tourism had sent a proposal to CCMC to operate flights to India. However, the CCMC has not been able to resume flights to India after refusing to open flights, saying the infection is spreading at a high rate in India. Flights to other countries have already started since August 30.