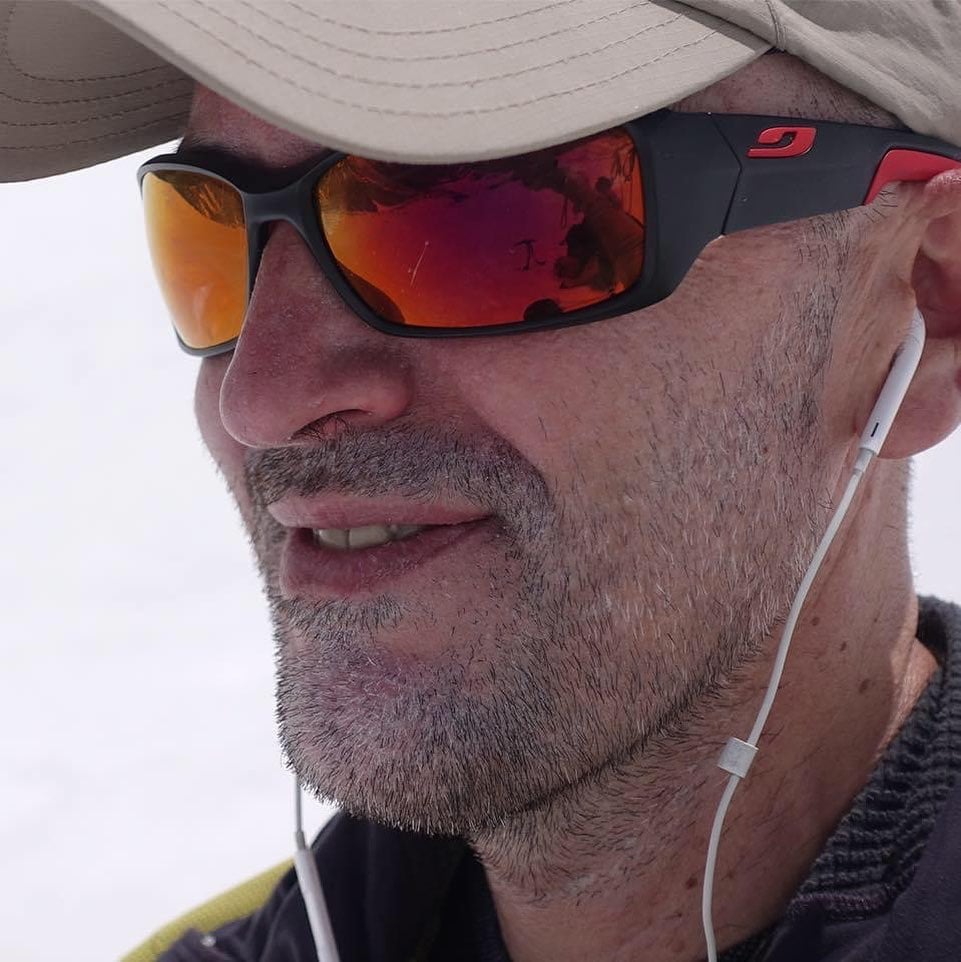 A renowned Spanish climber died while descending from Camp I on Mt K2, expedition organizer said.

Sergio Mingote Moreno died when he suddenly fell down to Advance Base Camp while descending from C1 to Base Camp, Chhang Dawa Sherpa, Expedition Director at Seven Summit Treks, shared from the K2 Base Camp.

“Alex Gavan, Tamara and two other polish climbers helped him in ABC; we sent medical team from Base Camp but unfortunately could not save him. We were informed by unexpected movement on his GPS tracker and could see him making the big fall. Members at the site quickly confirmed the accident but couldn’t do much to help him,” Sherpa shared.

Sergio had completed his seventh eight-thousander by successfully standing atop Mt Dhaulagiri in just 444 days.

Sergio, who was on his mission to complete all 14 peaks without using supplemental oxygen in 1,000 days, had made it to the top of the world’s sixth highest mountain in the autumn season in 2019. The renowned alpinist has also climbed K2, Manaslu, Lhotse, Nanga Parbat and Gasherbrum II in the summer season.