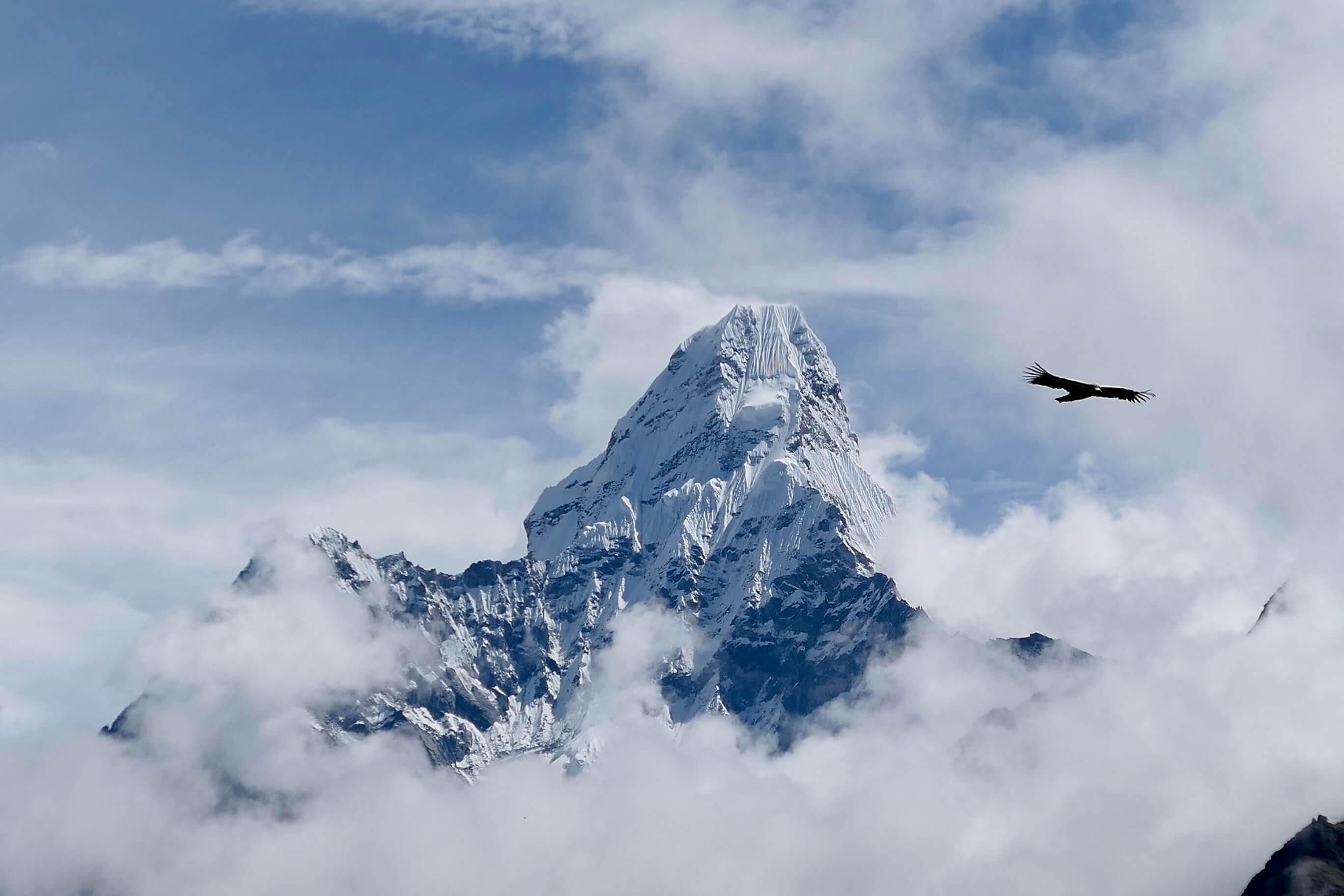 Among them, two teams have taken permission to climb Ama Dablam. This season, 6 male and 2 female climbers are going to Ama Dablam. Tourism, which has been halted due to coronavirus infection and steps taken to prevent it, is on the rise.

Accordingly, entrepreneurs expect mountaineering to pick up speed. A royalty of Rs. 338,128 has been received from the climbing permit issued this season.

In the autumn of this year, 58 climbers from eight teams had taken permission to climb. Of them, 51 were men and 7 were women. From the previous season, the government had received a royalty of Rs 3.37 million.

Even this season, there was more attraction in climbing Ama Dablam. Twenty-six climbers from three teams had taken permission to climb the mountain.