New height of Everest will be announced on December 8 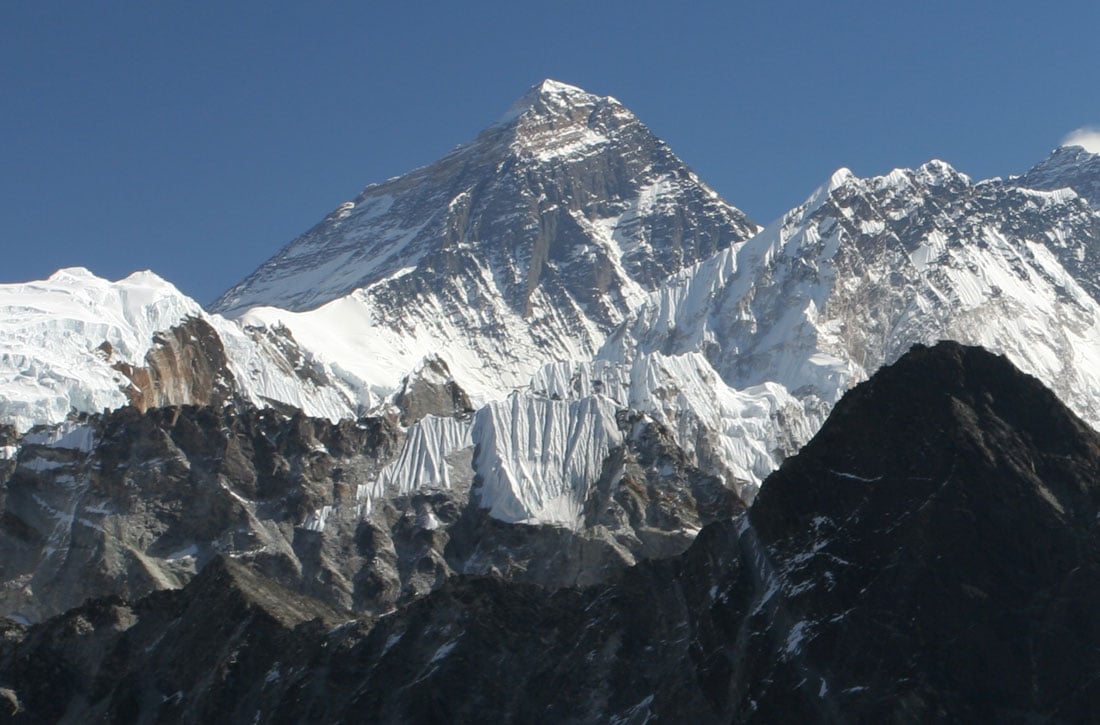 The government is scheduled to announce the height of the world's highest peak, Mount Everest, on December 8. The office of the Survey Department has organized a program to declare the height of Everest and honor it at Min Bhawan.

Deputy Director General of the Department, Sushil Narasimha Rajbhandari, has also written a letter for the program to be organized on December 8 at 1:30 pm.

Earlier, various countries had been measuring the height of Mount Everest. According to a source, the world's highest peak, Mount Everest, which was last measured in 1954 by the Survey of India, has remained unchanged at 8848.

The work of measuring the height of Everest was started in the fiscal years 2018 and 2019. After the completion of the height measurement work this year, the Chinese Defense Minister is now on a visit to Nepal and the cabinet meeting held on Wednesday, November 26, had given the approval to make the height public.