Another successful ascent of the current season, the Nepali team climbed Baruntse Himal 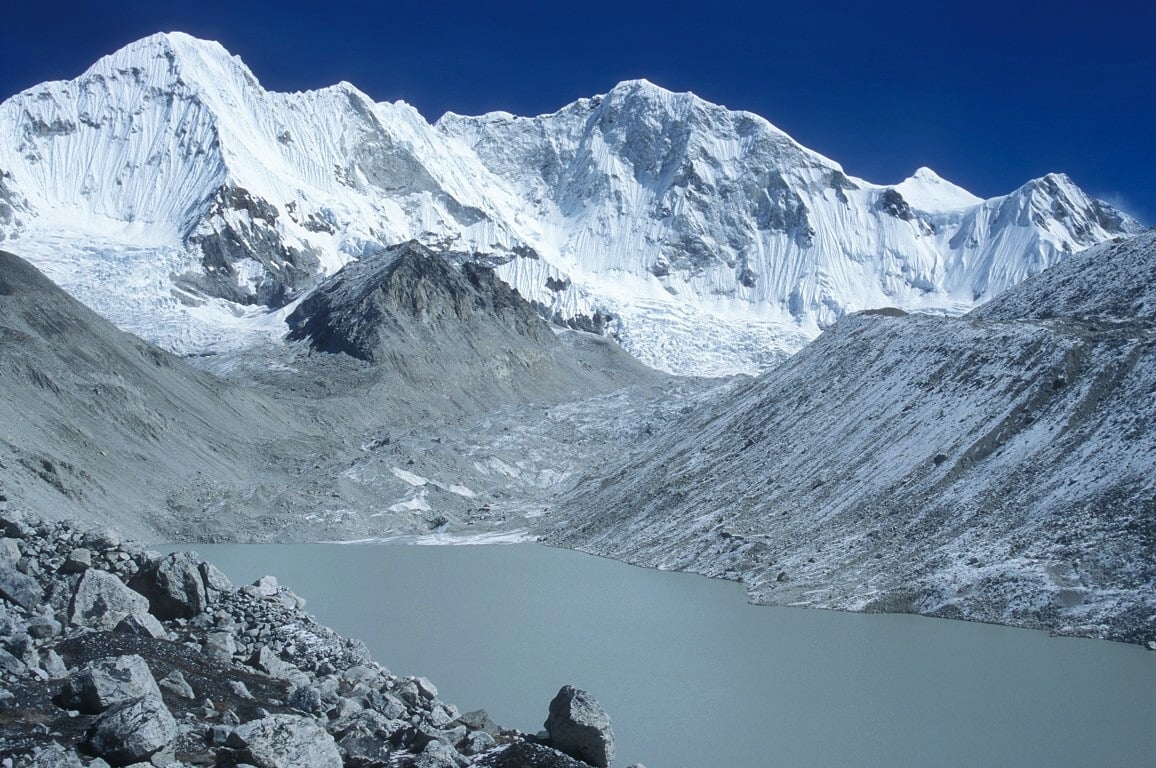 In the current season of climbing, the Nepali team has successfully climbed Baruntse Himal.

The Baruntse Himal in the Khumbu region is 7,129 meters high. A 36-year-old Sherpa-led team had left for the mountain on September 7. The Asian Trekking Company managed the trek.

This is the second and the first successful ascent by the Nepali team in the current season.

The first successful ascent of this year's ascent was by a team led by Prince Mohammed Hamad Mohammed Al Khalifa of Bahrain. The Bahraini team had climbed Lobuche Mountain on September 17. The same team had also climbed Manaslu Himal on September 29.