The tourist destination areas are open for group tourists 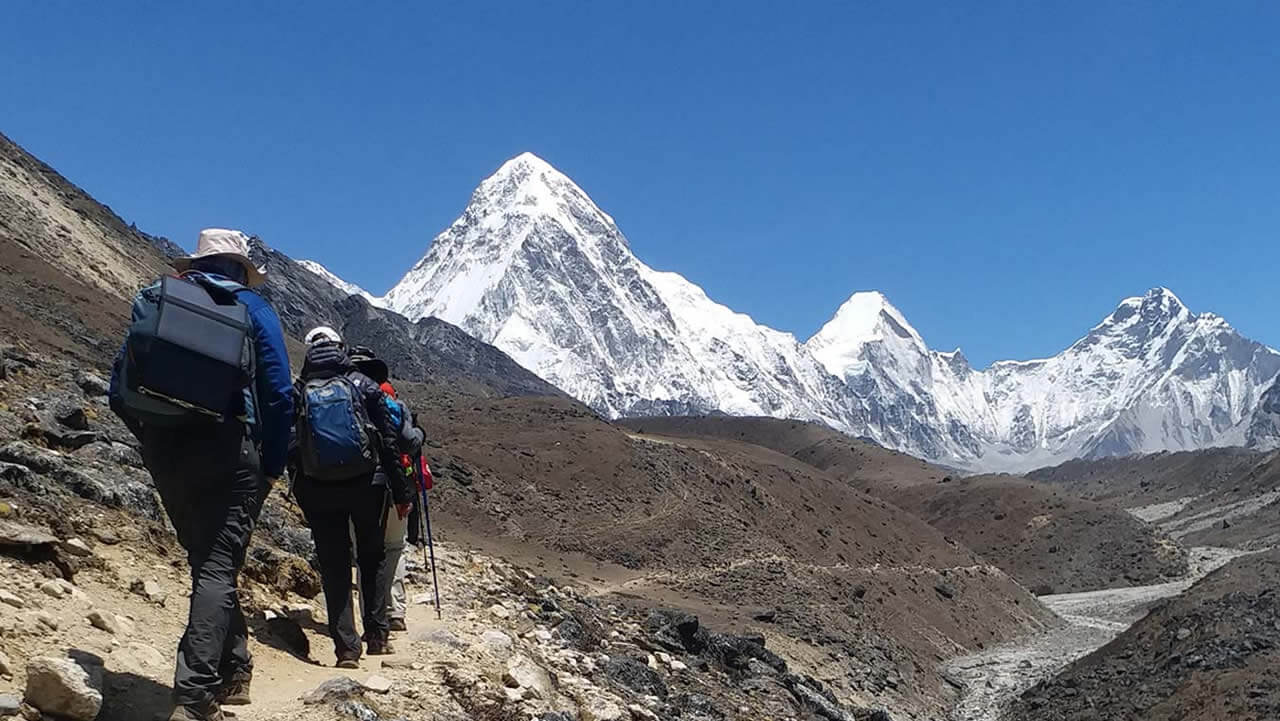 The tourism sector, which has been closed for a long time due to Covid-19, is gradually opening up. The government has opened new areas by adopting health safety measures even as the Covid-19 infection is spreading.

The government, which has opened mountaineering and trekking to foreign tourists from October 20, has said that the group will now allow adventure tourism as well as jungle safaris and heritage sites tour.

The Ministry of Culture, Tourism and Civil Aviation has informed that the cabinet meeting on November 8 has opened additional activities in the tourism sector following the health standards.

"At present, they are allowed to come for other areas besides mountaineering and trekking," said Kamal Prasad Bhattarai, joint secretary and spokesperson of the ministry. It is said that those who come to the group will be allowed. '

It was decided to reopen hotels and restaurants in the tourism sector, which has been closed since March 25. The government had also opened mountaineering but had not been able to arrange on-arrival visas for foreign tourists. Arrangements were made to issue visas to foreign tourists with pre-approval by opening mountaineering and trekking from October 20.

According to Bhattarai, now the tourists coming to Nepal will be able to come to Nepal through travel agencies and do all the activities, including adventure tourism, jungle safari, heritage site tour.

"We are still loosening up. Foreign tourists in Nepal are also allowed to visit the newly opened place, 'he said.

According to the Ministry of Tourism, tourists who come for mountaineering and trekking will also be able to go to the new destination opened by the government. For that, coordination will have to be done with government agencies including travel agencies.

On the proposal of the Ministry of Culture, Tourism and Civil Aviation, the cabinet meeting on November 8 has approved to provide services related to tourism including cable car, adventure tourism, jungle safari, and museum. In order to operate the service, the concerned body may bring it into operation in compliance with the criteria prescribed by the ministry.

The Ministry of Health and Population and the DCCM will be able to make the necessary decisions if it is necessary to stop such activities by analyzing the risk of Covid-19 infection in the opened service.

The Ministry of Tourism has requested the service providers to comply with the health-related standards fully and directed the subordinate bodies to monitor the compliance regularly.

The Department of Immigration has issued visas to foreign tourists for trekking or mountaineering through travel agencies after getting approval from the Department of Tourism and the Board.

The Department of Tourism gives approval for mountaineering and permission for trekking. Entrepreneurs have been demanding the government to make it easier for them to get visas.