Tourism is booming in Baglung 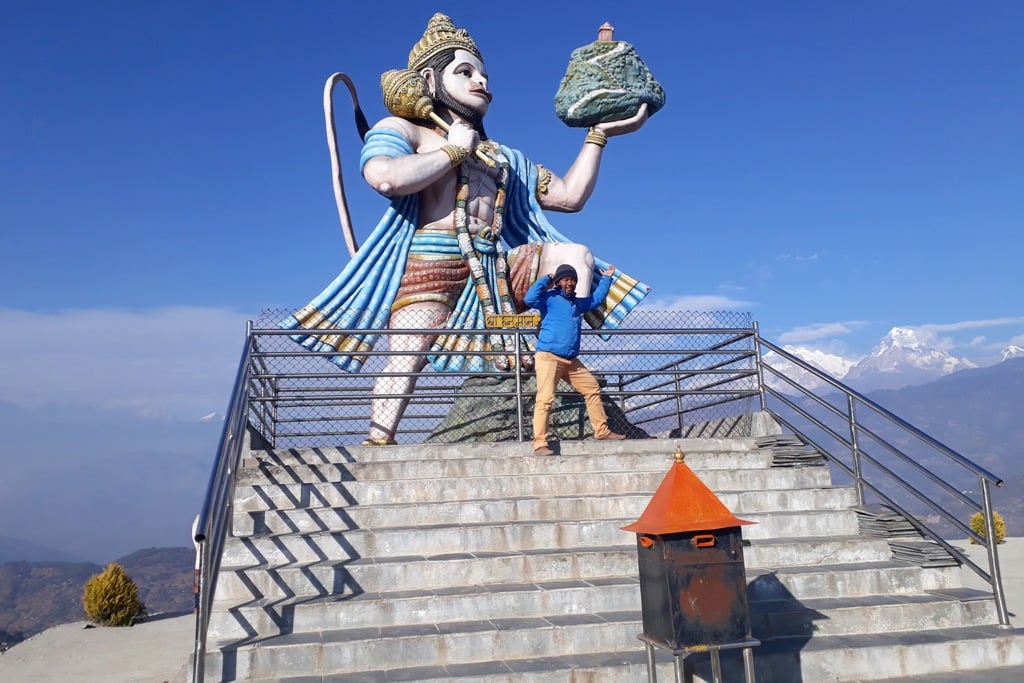 The tourism sector, which has been hit hard by the corona pandemic, is slowly deteriorating. Despite the pressure of external tourists, internal tourism has started to decline.

There is also the impact of declining tourism in Baglung. The development work of religious and natural tourist areas has also started gaining momentum. The programs allocated by the local, state and federal governments for the development of the pandemic-hit tourism sector have entered the stage of operation.

This year, the state government is constructing 13 parks in the district under the tourism sector development program. Work has started on four of the parks to be constructed in the district after the 15th of this month. According to the Division Forest Office, work is underway to measure the rest of the park and prepare data estimates.

Green development programs have been allocated for the current fiscal year in 11 parks and 2 schools and campuses at six local levels in the district. "The park is an attractive destination for both internal and external tourists. It is planned to develop the park in conjunction with other tourist infrastructures," said Vikas Lamsal, Gandaki Minister for Industry, Tourism, Forests and Environment.

There will be two gardens in Tarakhola. There is a budget of Rs 1 million for the tourism program of Shaheed Udyan, Tarakhola and Motimor Barah. Mukunda Adhikari, chief of the office, informed that the work of Motimore Barah Tourism has already started with an agreement.

Two parks will be built in Gemini municipality for one million rupees. A tourism program will be conducted in Pakot, Hill Park, Zaidi and Dewal temple areas without killing. Shaheed Park will be constructed in Amalachaur of Baglung Municipality, BP Memorial Park in Ramrekha, Green Tourism in Narayansthan, Green Park in Ramrekha and Kalapani Green Park.

The school campus green promotion program will be conducted in five schools and green garden construction program will be conducted in schools and colleges by soliciting proposals from schools across the district. He said that there is a total budget of Rs 2 million for both the schemes. Minister Lamsal says that the state has launched garden development programs under the plan to increase tourism activities and involve young manpower in economic activities.

The consumer committee will work on all the schemes in collaboration with the local level. So far, only four schemes have been agreed upon, according to the Division One Office. He informed that the necessary process has been started for the formation of consumer committee of the remaining schemes and agreement of the scheme.