Tourist Activities Opened all over the country but still Uncertain! 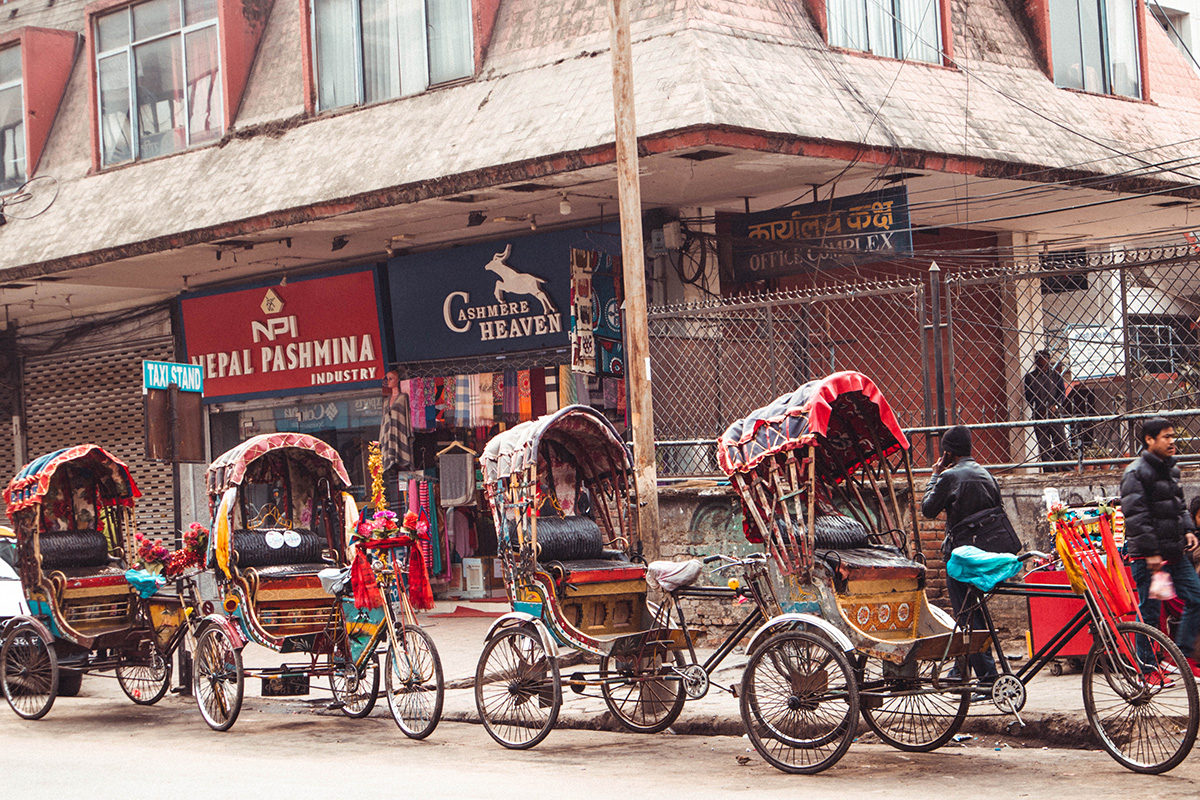 With the government opening up domestic flights and inter-district transport, traffic has increased across the country. Tourist activities, which have been stalled for more than six months, have also started increasing. Nepal Tourism Board and private sector entrepreneurs are engaged in the preparation and sale of travel packages.

In the meantime, Nepalis have shown more interest in trekking to Everest Base Camp, Rara Lake, and Pokhara. According to Dhananjay Regmi, CEO of Nepal Tourism Board, most of the domestic tourism activities have resumed across the country since September 20.

Attempts are being made to increase the tourism environment by visiting businessmen and stakeholders. "We can provide good service to our guests only after we first experience the field," says Regmi, CEO. "That's why we are encouraging tourism entrepreneurs to travel."

With the government opening up hiking and mountaineering, related activities have increased. At present, a team of 18 people from Bahrain is in the Everest region. A team, including the Prince of Bahrain, has already climbed Lobuche Mountain.

According to the Department of Tourism, a team has obtained permission to climb the mountain this season. Tourists from abroad have not come for trekking. Entrepreneurs say that the interest of Nepalis has increased.

According to Sudarshan Bartaula, spokesperson of Yeti Airlines, which has brought attractive packages for travel, many Nepalis have already booked packages for the Everest region with the plan of Ghumfir in decades. The second attraction is seen in Rara of Mugu. In the third, more Nepali bookings are coming for Kaski's Ghandurk.

According to the Hotel Association of Nepal (HAN), hotels in major tourist destinations across the country have opened. However, there are no guests.

According to the Pokhara Chapter of the Nepal Tourism Board, all the tourist activities have resumed in Pokhara, the main tourist destination of Nepal, from September 2. The most attractive product is paragliding.

Apart from this, tourist activities, including hotel, trekking, and travel, have been opened in Pokhara. Tourist vehicles with green number plates from Kathmandu have started services to Pokhara and Chitwan.

Lately, Homestay is an attractive product in hospitality service. Keshav Badal, president of the Homestay Association, said that the homestays, which are a product of low investment and a source of income for the city in rural areas, have already started services from all over the country. "In places where there are more infections, there may be one or two places to coordinate with the local community," he said.

The Nepal Association of Rafting Agencies (NARA) has decided to start cruising on rivers across the country from October 1. Ganga Prasad Nepal, the chairperson of Nara, says that if a group of tourists wants to go on a voyage, it will be arranged. He said that the decision was taken as the research was started with internal and external tourists' interest. After Corona, no team has gone for a voyage on the river. The cruise season has just started in Nepal.

There is also encouraging news for those who want to enjoy the jeep line in Dhulikhel. The company has started the service from Saturday with full security arrangements.

Those going to Bhotekoshi for bungee have to wait for some more time. The company posted a message to its customers on Facebook on Friday, according to which citizens of all countries will now have to pay the same fee for bungee jumping.

Despite the start of tourism activities, the general public is still confused. The local government has said that the negative report of the PCR test is mandatory at the three destinations Lukla, Mugu, and Dolpa. This will require passengers to travel to those areas to undergo a corona test.

From September 5, domestic airlines started flying 25 percent more than before. This number has increased to 10-15 percent from September 15. According to the Tribhuvan Airport Office, the ships are currently flying with an average of 90 percent seats.

Covid-19 spreads at Dhaulagiri base camp after Everest- Day