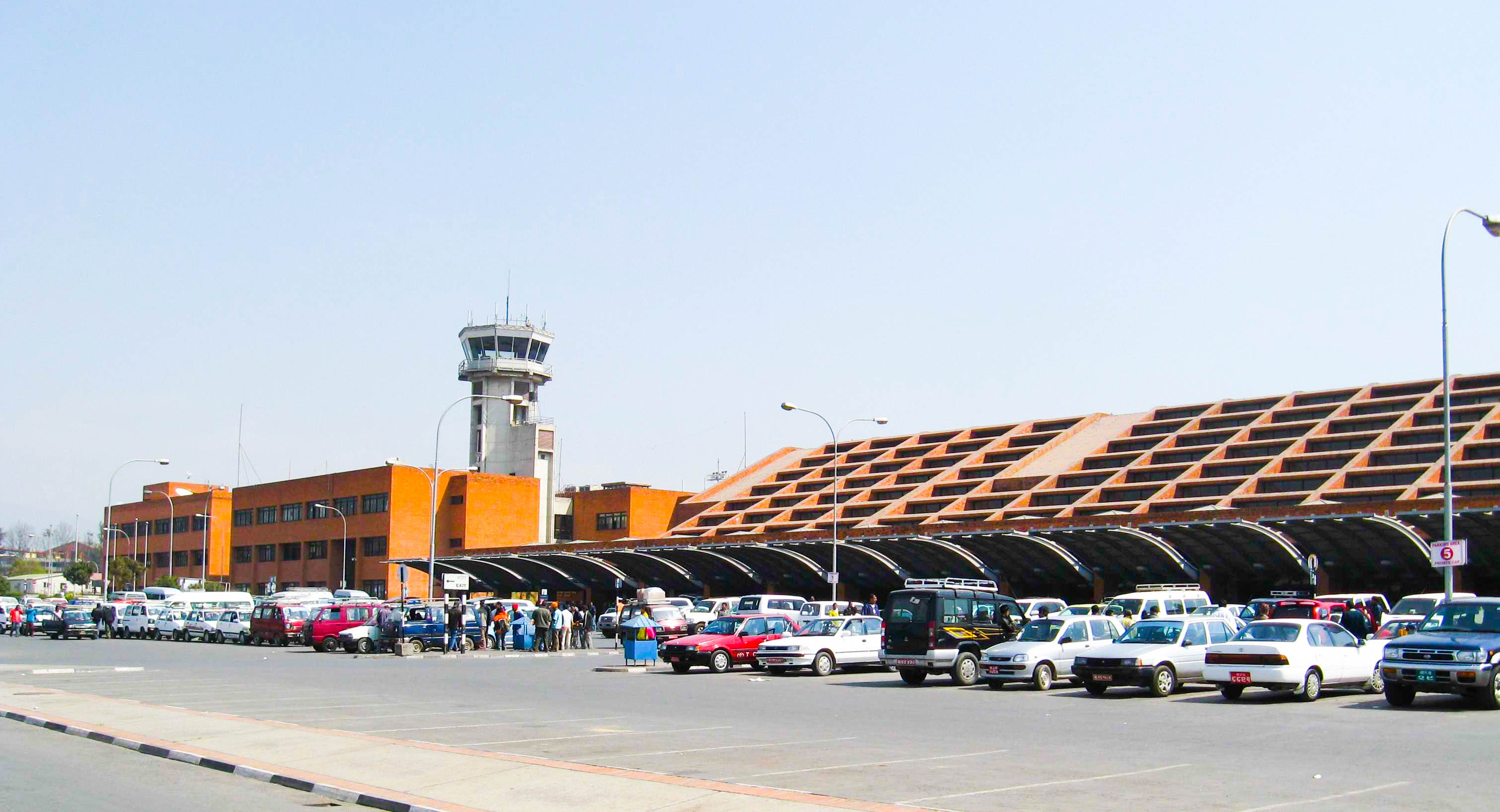 As Nepal prepares to finally resume flights between Kathmandu and New Delhi after 11 months and restrictions on foreigners visiting Nepal are eased further, there is still confusion about the conditions for travel.

Whereas only trekkers and mountaineers had been allowed to visit Nepal after 17 October, all foreigners will now be allowed provided they get tourist entry visas from Nepal diplomatic missions abroad, or have a pre-approval or recommendation from a concerned ministry to get an on-arrival visa.

Nepal’s land borders with India and China remain closed for all foreigners, according to a notice put out by the Department of Immigration this week.

All air travelers are required to have RT PCR negative reports obtained 72 hours prior to departure from first port of call. All Nepali and foreign passengers also need to spend one week in home or hotel isolation in Kathmandu.

Limited flights are set to resume between Kathmandu and Delhi on Thursday, 17 December, ahead of a visit to India by Nepal’s Foreign Minister Pradeep Gyawali. However, there will only be two daily flights by Air India and Nepal Airlines, only Nepali and Indian nationals allowed, no onward travel permitted, and a two-week quarantine for passengers arriving in Delhi.

Travel trade representatives, while welcoming the move, have said that the guidelines are too complicated and confusing, and many of them cannot be enforced. For example, the list of rules for India-Nepal travel is three pages long.

“There is utter confusion,” said the visitor on condition of anonymity. “If my application has to be sent to Kathmandu for approval, what is the point saying that Nepali diplomatic missions abroad have resumed issuing tourist visas?”

Indeed, there is also a lack of clarity about the kind of pre-approval or recommendation letter from a concerned ministry needed for on-arrival visa. What should the content of such a recommendation be, who is eligible, what is a ‘concerned ministry’? There have been several passengers who have been prevented from checking in on flights to Kathmandu this week because of the confusion.

The instructions about letters for on-arrival visas are so vague that our check-in officers puzzled about who is allowed and who is not,” said the representative of an international airline serving Kathmandu. Since airlines are penalized if passengers do not have proper documents, most carriers err on the side of caution.

All this means that the new rules that were supposed to make it more convenient for non-Nepalis to take flights to Kathmandu have had just the opposite effect. Visitors that Nepali Times spoke to who had hoped to travel to Nepal for Christmas and New Year either for tourism or to see friends said they were not going to take the risk.

Only the most determined foreign travellers, or those with connections in the travel industry or government, appear to be buying tickets to Nepal. Most airlines report that only 5-10% of their passengers to Kathmandu on every flight are non-Nepalis.

Nepal had a target of attracting 2 million tourists under the Visit Nepal 2020 campaign, but after 220,000 arrivals between January and March, there were no visitors till restrictions were partially lifted in October for hikers and climbers. Since then, there have been about 500 non-Nepalis landing at Kathmandu airport every week, mostly from the United States, UK and China.

Members of the Non-resident Nepalis Association and foreign passport holders born in Nepal have been allowed to return to Nepal to see family members, but again, airlines do not have clear instructions about what kind of documents they need.

“The main reason for this needless confusion is because there are so many agencies of government involved with their own criteria and rules, and no one is coordinating,” said the travel trade representative.

The Ministry of Tourism and Civil Aviation with the Nepal Tourism Board have been pushing for opening up, but the Civil Aviation Authority of Nepal (CAAN) has its own process. The Ministry of Health has been issuing contradictory statements. The Department of Immigration has its own rules. And the Covid-19 Crisis Management Centre which is supposed to streamline the process has not been able to issue clear and non-ambiguous guidelines.

Health checks at the airport are equally lackadaisical, with just a person with a thermal gun pointed at each passenger’s forehead.