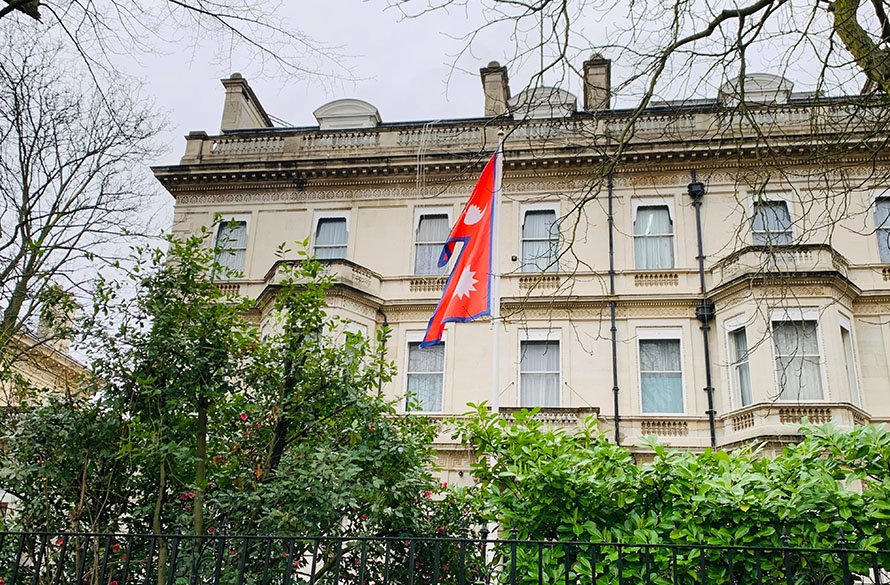 The UK has removed Nepal from the red list. The decision, made by the UK government on Thursday, will take effect next Monday.

Nepal has expressed happiness after the UK removed it from the red list.

The British Government had blacklisted 54 countries, including Nepal, for the purpose of controlling the corona infection. But on Thursday, 47 countries were removed from the red list.

The British Ambassador to Nepal, Nicola Pollitt, has informed through Twitter that Nepal will be removed from the red list from Monday.

But seven countries, including Panama, Colombia, Venezuela, Peru, Ecuador, Haiti and the Dominican Republic, remain on the UK's red list.

After removing Nepal from the red list, Mrs. Roshan Khanal, Spokesperson of the Nepalese Embassy in London, responded that the decision of the British Government was welcome. According to him, now it will be easier for Nepali students and travelers to travel to the UK.

"We have been taking initiatives to remove Nepal from the UK's red list," Khanal said.

Earlier this year, the UK categorized countries around the world as "red", "yellow" and "green". Following Thursday's decision, the UK removed the yellow list and increased the number of countries on the green list.

Covid-19 spreads at Dhaulagiri base camp after Everest- Day