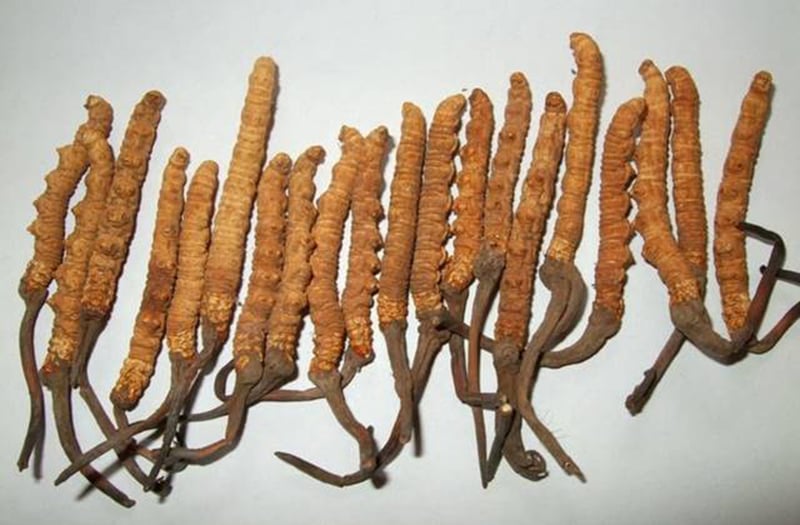 Amidst the Corona pandemic, people are flocking to the lake to collect Yarsagumba. Yarsagumba and herbs are the main sources of income for the residents of Saipal, Talkot, Surma, Mashta, Chhabis Pathibhera and Bungal municipalities. As soon as the Yarsagumba collection season started, most of the locals started going to the lake.

In the northern region, food production is low and there are no other sources of income, so Yarsagumba and herbal collection are the main sources of income. Residents of the area, along with their families, lock their houses and go to the lake from April to mid-July to collect Yarsagumba.

Although the number of infected people is increasing day by day in the district, nobody has paid attention to it. Ananda Dhami of Bungal-2 said that the number of collectors going to the forest area has increased after the snow started melting in Patan.

He said, "Yarsa has not been found for some years. Collections were affected by last year's Corona pandemic. Rosario was snatched when he could not collect Yarsagumba. Yarsa's production is expected to be good this year, and the flow to the lake has begun to slow down.'

Basanta Bohara of Saipal-4 said, "There is no employment." Yarsagumba and herbs are the only sources of income. It could not be collected when the forest area was closed due to logging last year. It was difficult to run the house. From Yarsagumba alone, a family earns between Rs 300,000 and Rs 700,000 in a period of three months. If you don't collect Yarsagumba and herbs, you will starve. '

From April to July, people go to the lake to collect Yarsagumba and from August to December to look for other herbs in the forest. For the past few years, the number of people going to the lake to collect Yarsagumba and other herbs has been increasing. During this time, people from Bajhang and other districts set up about 15,000 tents in different parts of the country.

Every year in Bajhang, more than 48,000 people go to the lake to collect Yarsagumba. While Corona is at high risk in rural areas, thousands of people flock to the lake. The collectors say that the risk of Corona is less as not everyone is in the same place in the forest and they have to go separately when collecting.

Although the roof was closed last year to prevent Corona infection, collectors had secretly collected Yarsagumba. Karna Bahadur Khati, head of the Division Forest Office, Bajhang, said that no action had been taken this year even though the collection was stopped last year due to the District Disaster Management Committee's call for closure.

He said, 'Now is the season to collect Yarsagumba in our district. No correspondence has been received from the department. The government has not made any decision in this regard. The collection work will be stopped as per the instructions of the department.