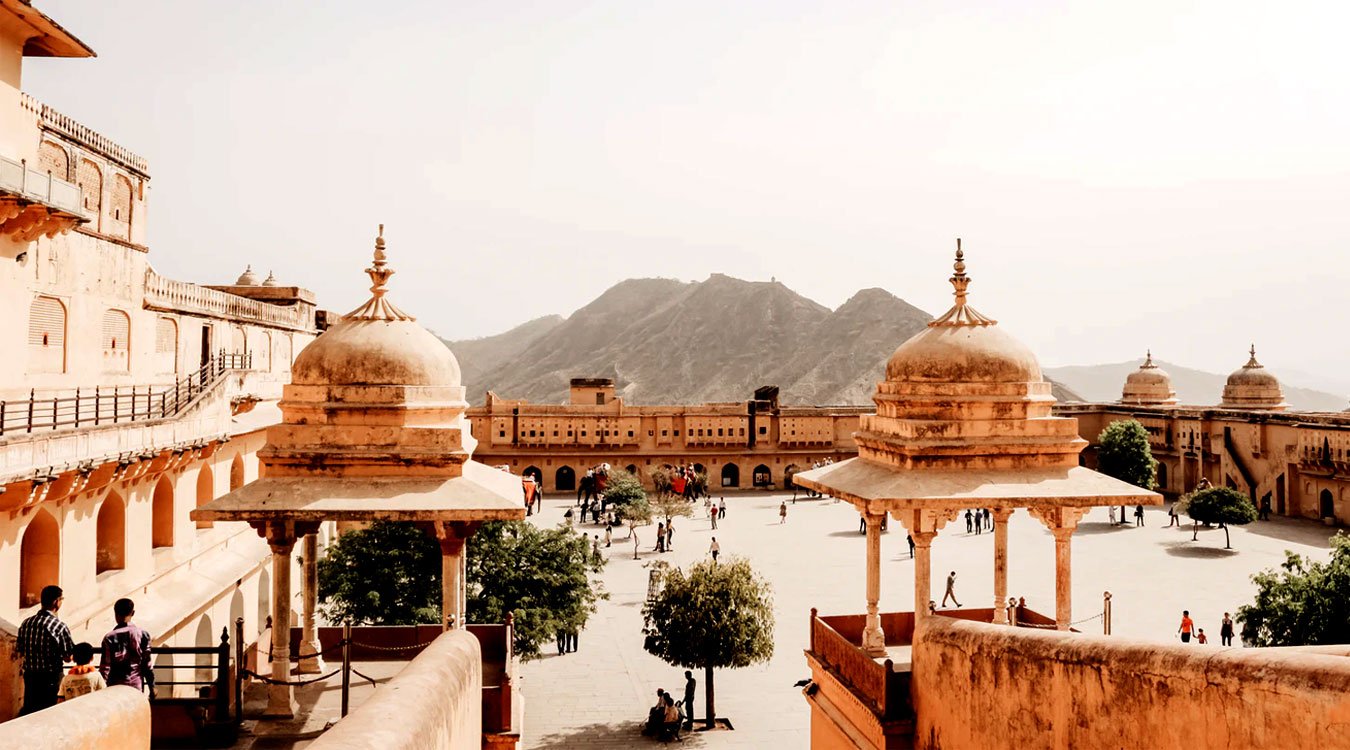 Culture and City Tour in Nepal and India

India and Nepal are the ultimate holiday destinations for lovers of eastern art, culture, and history. A trip to these two countries will let you explore some of Asia's ancient heritage sites. Discover remains of the ancient Indus Valley Civilization, walkthrough palaces built by the Mughal emperors and Malla kings, visit Hindu temples built on rocks and caves, and marvel at the grand and sophisticated colonial architecture.

India and Nepal are also spiritual havens for followers of Hinduism and Buddhism. There are several pilgrimage sites scattered across both countries. The birthplace of Lord Buddha lies in Nepal, while the places where he received enlightenment and parinirvana are located in India.

If 'diversity' was a country then India would be that country. In terms of variety in geography and culture, no destination can match India. Every few kilometers you travel, you will be astonished by the change in the people's landscape, lifestyle, language, and culture.

The north and the north-east of the country is bounded by the Himalayan range, while to the South are the coastal region surrounded by the Indian Ocean, Arabian Sea, and the Bay of Bengal. In north-west India, Rajasthan is home to the Thar Desert also known as the Great Indian Desert.  The Rann of Kutch in Gujarat is the land of the salt marsh or 'white desert'.

Discover the ruins of the ancient Indus Valley Civilization (3300 BC – 1300 BC) in north India. Travel south and explore the magnificent stone and marble temples built by the Hindu kings. Hike to the forts built by the Maratha warrior kings and Portuguese invaders in western India. Explore the magnificent palaces and monuments dating back to the Mughal ad British Raj era. Enjoy awesome views from some of India's biggest forts built by the kings of the Rajputana dynasty.

The Taj Mahal, Red Fort, Qutab Minar, Mehrangarh Fort, Hawa Mahal, Hampi, Khajuraho, Ajanta and Ellora Caves, British colonial buildings, old Portuguese churches in Goa, French Colony in Pondicherry, and the Hindu temples of Mahabalipuram are some of the must-visit sites in India. Add Bodh Gaya and Sanchi to your itinerary if you are interested in Buddhist art and philosophy.  Travel to north-east India if you want a taste of tribal culture and a unique food experience.

Nepal is the land of the pagoda temples and gigantic Buddhist stupas. The tiny country is home to 10 UNESCO World Heritage Sites. Kathmandu the capital city is home to 7 of these unique heritage sites. Among these are the three medieval squares built by the Malla Kings – Kathmandu Durbar square, Bhaktapur Durbar square, and Patan Durbar square.

These squares, which used to be power centers of Patan, Bhaktapur, and Kantipur's medieval kingdoms are dotted with palaces and temples. Some of the ancient monuments which were destroyed during the devastating 2015 earthquake are being restored.

Hanuman Dhoka Palace, Kumari Ghar or House of the Living Goddess, Taleju Temple, Krishna temple, Patan Palace Museum, Golden Temple, Palace of 55 Windows, Nyatapole Temple, Golden Gate, and Dattatreya Temple are some of the cultural jewels of these palace squares. These monuments and temples showcase the rich art and culture of the Kathmandu valley. The amazing carvings on wood, stone, and metal and fabulous wall frescoes are a feast for connoisseurs of art. Changu Narayan Temple, Pashupatinath, Boudhanath, and Swoyambhunath are the other protected UNESCO World Heritage Sites in the city.

A visit to Lumbini, the birthplace of Lord Buddha is a must if you are interested in Buddhism. Located in the Terai region, the world heritage site of Lumbini consists of the Maya Devi Temple where Lord Buddha was born, the Sacred Garden, Puskarini Pond where the first ritual bath was given, and numerous monasteries built by Buddhist nations. The ruins of the Shakya Kingdom in Tilaurakot where Lord Buddha spent his boyhood are also worth visiting.

Some interesting Nepal and India culture and city tour packages are listed below. Find a trip that matches your interest and budget. 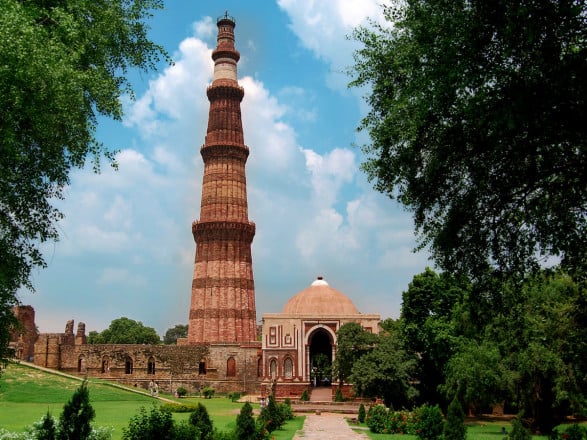 Glimpse of Nepal and India Tour 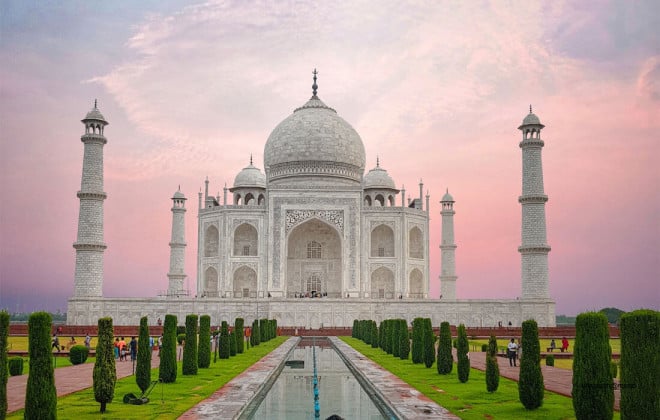 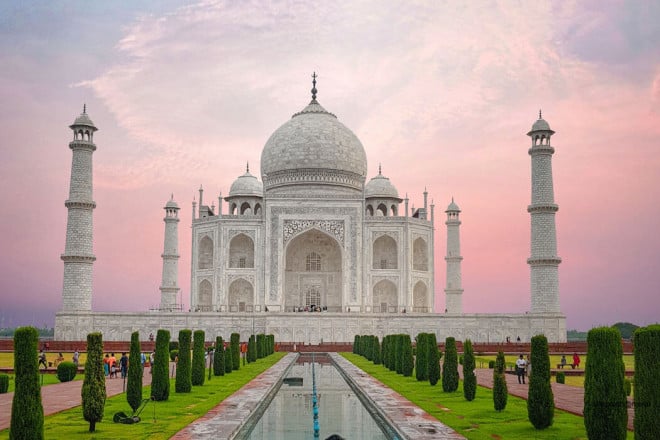 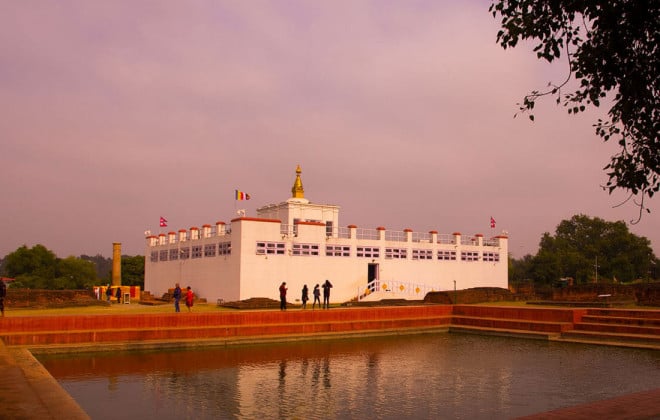 Best of India and Nepal Tour

Beautiful 14 day tour
A great visit to Nepal and India! During these 14 days, so many things become a beautiful memory for all of us. We are happy to discover these two countries. Thanks to Naba and his team for your amazing service. We are more than thankful that we found you among hundreds of travel agencies. We were offered good low price but we didn't trust them. When Naba was in contact with us continuously, crafting for our need and preference, we understood...

Amari Hebert
Best of India and Nepal Tour
We are back from our recent trip to NEPAL and INDIA FOR 14 DAYS. India never fails to amaze us. We just love how the people, their amazing culture and lifestyle sync. We had the best day in Jaipur and Agra. Our local Indian Guide was expert and had all the knowledge for this tour. Back in Nepal, we had best tour guide. This is what we need for tour right? On the other hand, they managed good room and good food for us. We were so impressed by thei...

Atticus Kirby
Beautiful Tour
Took my mom on Nepal and India Tour for 2 week. All I WANTED was the best service and no compromise. And I got that, all thanks to Naba for his exceptional service. We talked at length before I book this tour with them. I had to check their reviews, guide profile and reputation. After having conversation with him, I felt homely and on right hand. The tour was just amazing! Highly professional team for Nepal India tour. ...