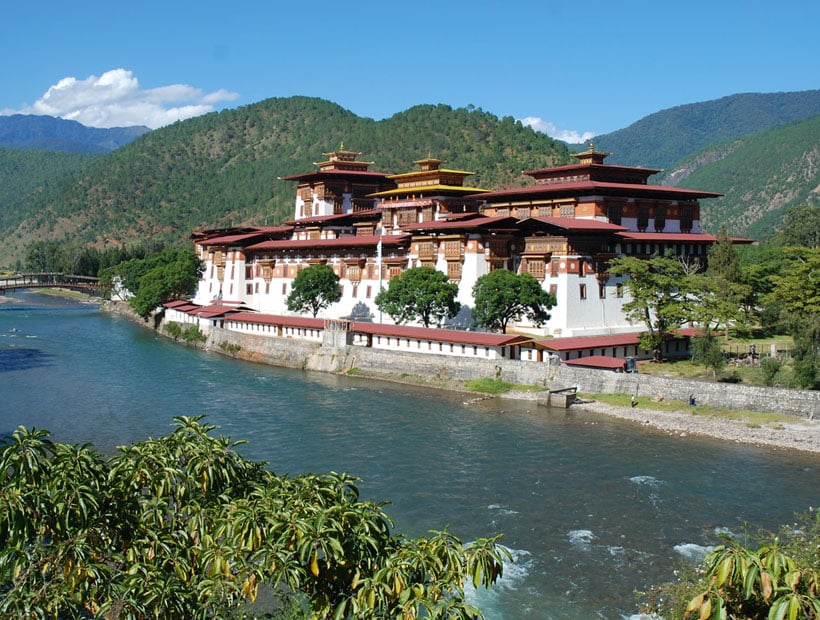 Culture and City Tour in Nepal and Bhutan

Nepal and Bhutan may be tiny countries but they are rich storehouses of ancient cultures and traditions. Their history and cultural traditions date back to thousands of years. Unlike their neighboring countries, Nepal and Bhutan were never colonized by foreign powers. This has made the two countries preserve their ancient cultures and traditions in their purest form. The absence of western influence in their history has ensured a culture that has remained unchanged and unspoiled down the centuries.

It is a treat to take a culture and city tour across Nepal and Bhutan. Dotted with medieval palaces, castles, temples, and monasteries, it's a delight to explore these two destinations. For people who are interested in Buddhist culture and philosophy, these are must-visit destinations.

Nepal is the birthplace of Lord Buddha. Lumbini, a small town in the Terai region, was where the 'Light of Asia' was born. A UNESCO World Heritage Site, Lumbini's pride, is the Maya Devi Temple where Queen Maya Devi gave birth to Lord Buddha. Puskarini Pond, Sacred Garden, and the sacred monasteries are the other sacred landmarks in Lumbini. In Kapilvastu are the ruins of the palace where Lord Buddha spent his early years.

Kathmandu Valley is the cultural heart of Nepal. The capital city that lies surrounded by the hills of Shivapuri, Champa Devi, Pulchowki, Nagarjun, and Chandragiri has been the stronghold of successive dynasties that ruled over the countries. From Kiratas, who were the earliest rulers of the valley, to the Lichhavis, Mallas, and the Shahs, Kathmandu was the royal seat from where the kings ruled over their kingdom.

Exploring the palace squares built by the Malla kings in the three medieval cities of Kathmandu, Bhaktapur and Patan will transport you to another time and space. Kathmandu Durbar Square, Bhaktapur Durbar square, and Patan Durbar Square are storehouses of the rich Newari art and culture. The nine tiered pagoda roof of Nyatopole Temple, the intricately carved 55 windows palace, Krishna Temple, Golden Gate, Patan Palace Museum, Hanuman Dhoka Palace Museum, Narayahiti Palace Museum, Kumari Bahal or the House of the Living Goddess, etc., are some of the cultural jewels of Kathmandu valley.

The UNESCO World Heritage Sites of Boudhanath, Pashupatinath Temple, Changu Narayan Temple, and Swayambhunath are also important cultural landmarks. Dating back to thousands of years, these are living heritage sites where locals still perform and practice their religious rituals as their ancestors had done.

Bhutan, covered by mists and green mountains, is known as the 'Land of the Thunder Dragon.'  The only country in the world which is carbon negative, Bhutan follows a policy of harmonious development where spiritual happiness and contentment are given more priority than rapid development and material prosperity. This tiny country strives hard to preserve its native culture and traditions. The Bhutan government strictly regulates the flow of tourists and outsiders inside the country. Their policies revolve around nurturing their local culture and local economy.

Village walks, homestays, and spending time at local farms living with local families also give you ample opportunities to experience the native culture and lifestyle. 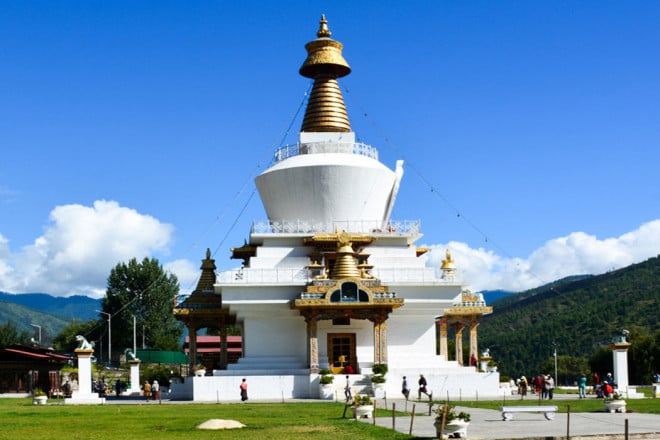 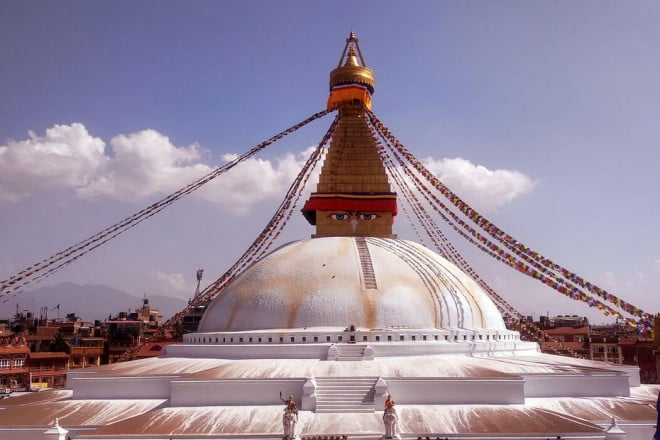 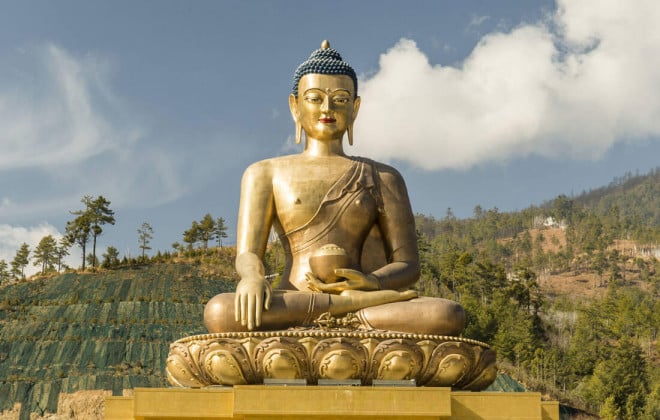 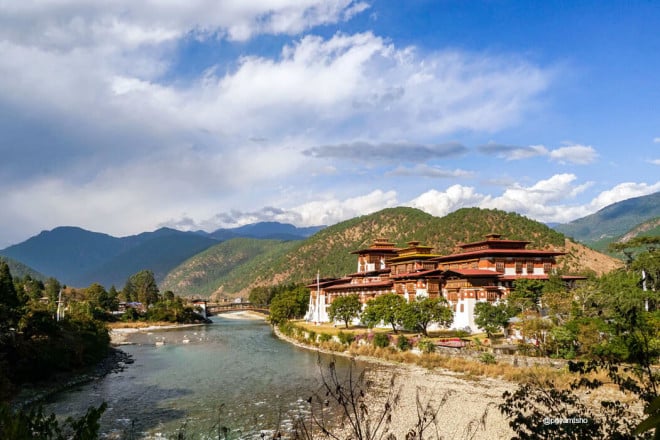 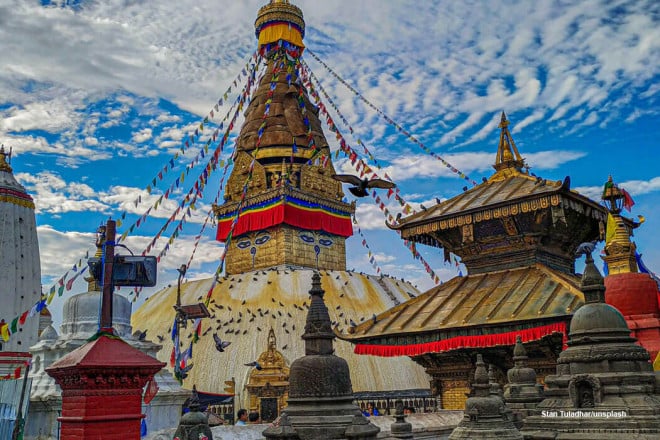 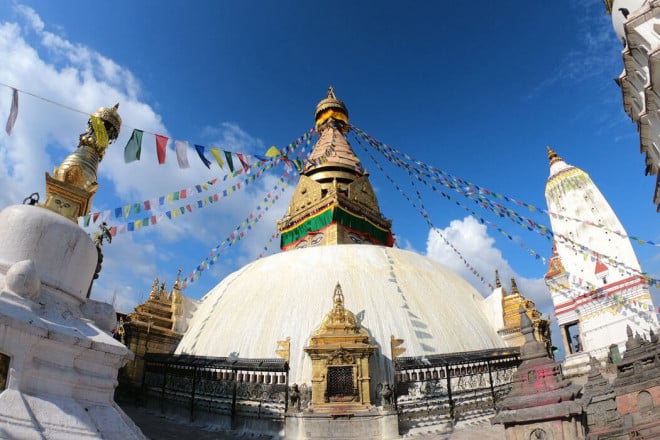 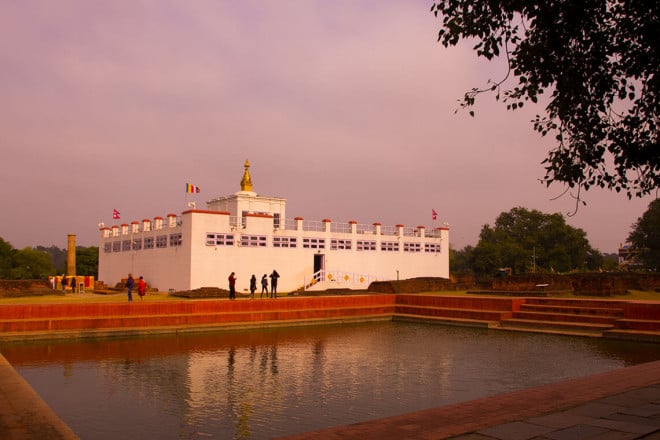 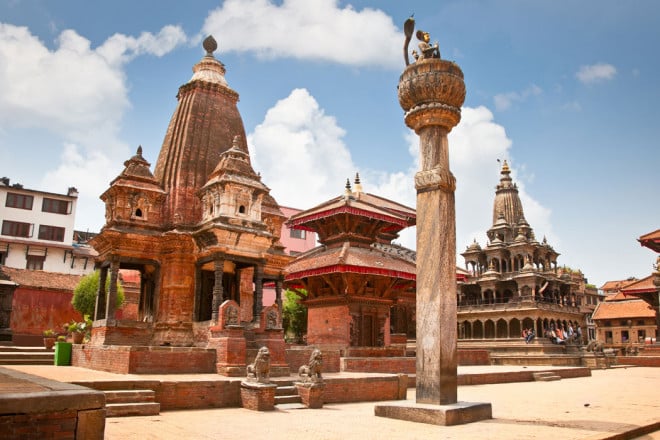 Visa, Best time, Packing list, Permits, Getting around, Things To Do, Places to See, Festivals and more in Culture and City Tour 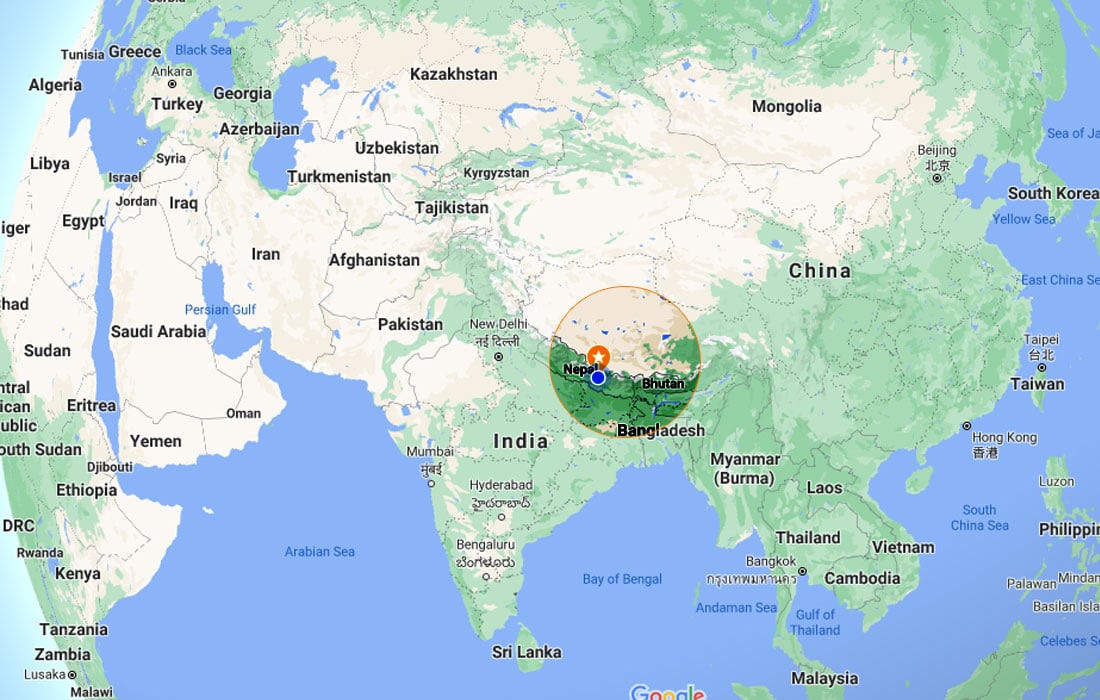 Best time to visit Bhutan and Nepal - Weather and Seasons

Spring and autumn are the best time to visit Bhutan and Nepal. Nature is in its finest form during this time of the year with alluring weather in both countries. Bhutan ... 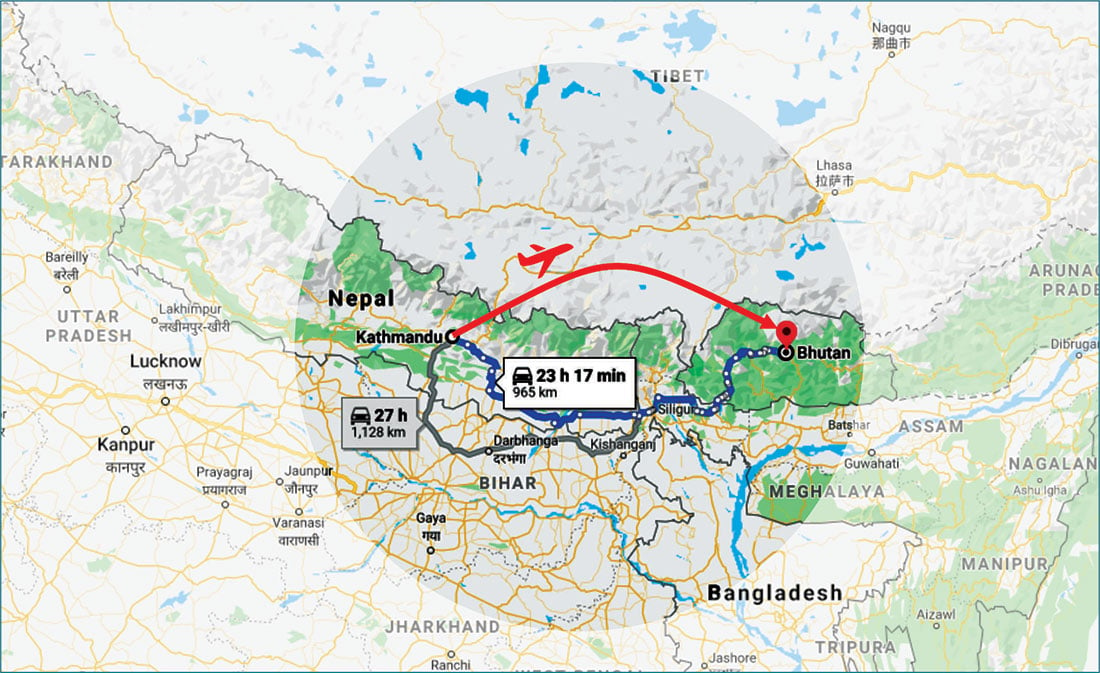 How to get Bhutan Visa from Nepal

Traveling from Nepal to Bhutan is an adventurous tour that offers the best of both Himalayan countries, tourists can get Bhutan visa from Nepal and get Bhutan from Kathma...

Beautiful experience in short time
I was lucky enough to spend 4 days of my life in such a beautiful country of Nepal and Bhutan. I’ve had an amazing experience in Nepal and Bhutan. I’ve seen and done so much in a small space of time. From day tours to cultural attraction in Kathmandu to Tigers Nest in Bhutan. All this was an amazing experience because of the excellent organization made by Third Rock Adventures and the team. I appreciate their hard work to keep us sati...

George Burton
Excellent holiday
One of my friend suggested this company and this is my first trip with Third Rock Adventures, and I am more than satisfied with what they had to offer. The trip as a whole was an excellent experience. Our guide was friendly, attentive and extra-caring and we all got along really quick. He was experienced and had friendly demeanor and I can certainly say that I made friends for life during this trip. Thank you all for this excellent holiday. ...

Tristin Jarvis
Different Experience
Trip to Bhutan and Nepal for 7 days was a beautiful adventure filled with mix of two different traditions and ways of life in these two countries. Initially, I wasn't sure if I would make it to both of these countries, but Third Rock Adventures suggested this tour which perfectly fit to my requirement (although they were ready to customize the itinerary). Thankfully, I experience what I have dreamt for year with their help. Tons of thank you ...