More than expected Tourists in Sauraha 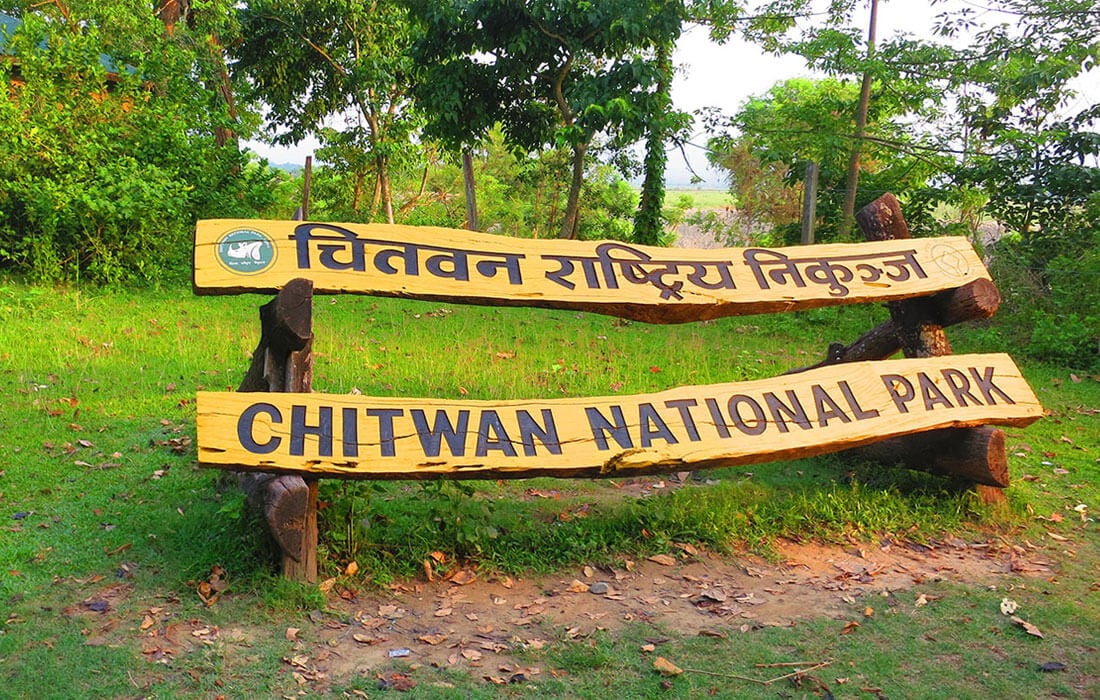 Sauraha, which has been deserted for a long time, is suddenly bustling. Tourist activity has increased due to the holiday.

The number of domestic tourists has increased in the pubs on the banks of the river Rapti while hotel bookings are being made. More tourists are coming to Sauraha than expected by businessmen.

According to Deepak Bhattarai, president of the Regional Hotel Association Sauraha, 30 to 35 percent of hotels are being booked. The hotel operator is managing the holiday by calling the employees who are on leave after the sudden arrival of tourists.

According to Bhattarai, all the tourists are indigenous. He informed that there are more tourists from outside the district. According to Bhattarai, youths from Kathmandu, Pokhara, Birgunj, Butwal, Nepalgunj, and other areas have come here as family and group members. "It would have been better if it had continued; I don't know what will happen tomorrow," he said.

With the increase in tourist activity, restaurants have also opened. There are some internal tourists of the district who return to the restaurant in the evening, while those from the outer districts stay in Sauraha in the evening.

According to Dipendra Khatiwada, president of Restaurant and Bar Association (Rewan) Sauraha, almost all of the 80 restaurants in Sauraha are open. "Entrepreneurs are excited," he said. We expect it to grow gradually, ”he said, adding that the number of pubs on the banks of the Rapti River has increased from morning to evening.

Jeep safari and elephant safari started inside the park

Suman Ghimire, manager of the Jungle Safari Lodge, who is also the former president of the Regional Hotel Association Sauraha, said that they had been encouraged by the increase in the number of tourists. Stating that the influx of domestic tourists has started, he informed that all the necessary security measures had been adopted to prevent covid infection. He said, "We have met the criteria set by the government of Nepal for the health care of the guests."

Due to the comfortable stay at home for the last seven months, domestic tourists have also preferred to visit. The park is famous for safaris. Domestic and foreign tourists come here for jungle safaris. Tourists come to observe the rare one-horned rhino, tiger, crocodile, crocodile and other animals and birds.