Climbers are back on Everest 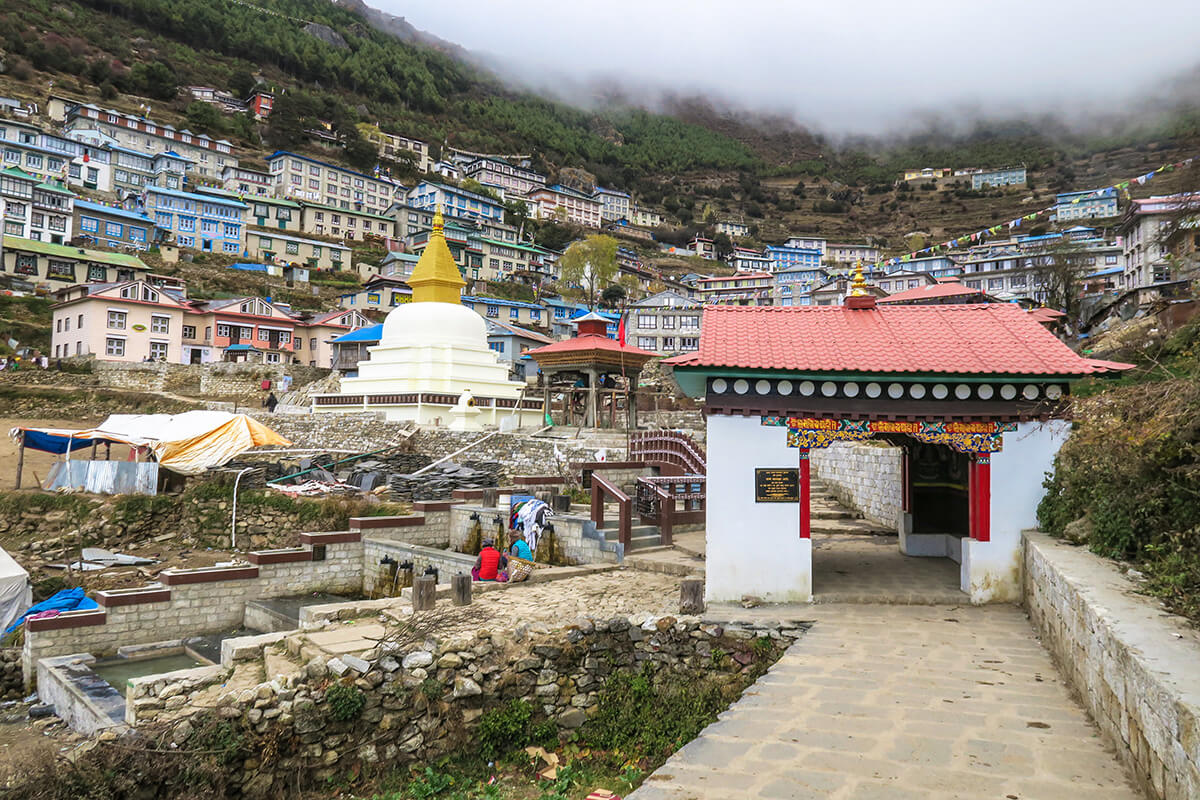 Namche Bazaar, the gateway to Mt Everest, is currently abuzz with climbers and trekkers as they prepare to head towards Base Camp after the pandemic closed Nepal’s tourism for a year.

The narrow stone-paved streets of this township at 3,500m are once more filled with trekkers and climbers from all over the world, spending a day or two acclimatizing before they head up the trail.

The start of the season has not been very lucky. Thick smoke from forest fires have disrupted flights to Lukla, and the haze has blown up to Pheriche at 4,300m, blurring views of Ama Dablam and Everest along the way.

Many spend their day hiking up to the Everest View Hotel in Syangboche and back to their lodgings to get used to the altitude.

The Khumbu region opened to international trekkers only in October 2020 after international flights resumed, but there were few who ventured here till now.

Total tourist numbers in Nepal dropped from over 1.1 million in 2019 to fewer than 230,000 last year — and most of them arrived before the lockdown January-March. This year, the last three months have seen only 35,000 tourists.

But with the start of the spring climbing season, there has been an uptick in the number of climbers and trekkers to the Khumbu.

So far, 167 international climbers have got permits to climb Everest, with 39 climbers on Lhotse and 23 on Nuptse. All of them, as well as high altitude guides and support staff, will be sharing Base Camp on the Khumbu Glacier, which is bustling with activity again as it prepares to host 700 people.

Despite the slow start to the season, Namche Bazaar is emerging from its enforced closure. Sonam Norbu runs a shop for climbers and trekkers in one of the stone-paved alleys of the town.

“It has been only 20 days since we opened up. Most people here actually closed their shops and went down to Kathmandu during the Covid crisis,” he says.

Because of the amenities it provides, Namche is a resting destination for most climbers and trekkers on the Everest Trail. Even as some climbers head up the Khumbu Icefall, other climbers who are booked on the mountains are still arriving.

This has been attributed to the massive confusion around Nepal’s Covid-19 quarantine and testing rules  Last month, the Ministry of Tourism finally allowed visa on arrival, and lifted quarantine restrictions for those who had been vaccinated.

Even though the numbers of trekkers is picking up, Namche locals say it is much quieter than in previous years. Lodge and restaurant owners here are worried about the second wave as well as the wildfire affecting arrivals.

Nepal has been recording its worst-ever pollution levels in history, with the AQI index constantly hitting the ‘hazardous’ mark for consecutive weeks now.
For those like Sonam Norbu, tourism's resurgence is the hope of a revival of the region’s paralyzed economy.