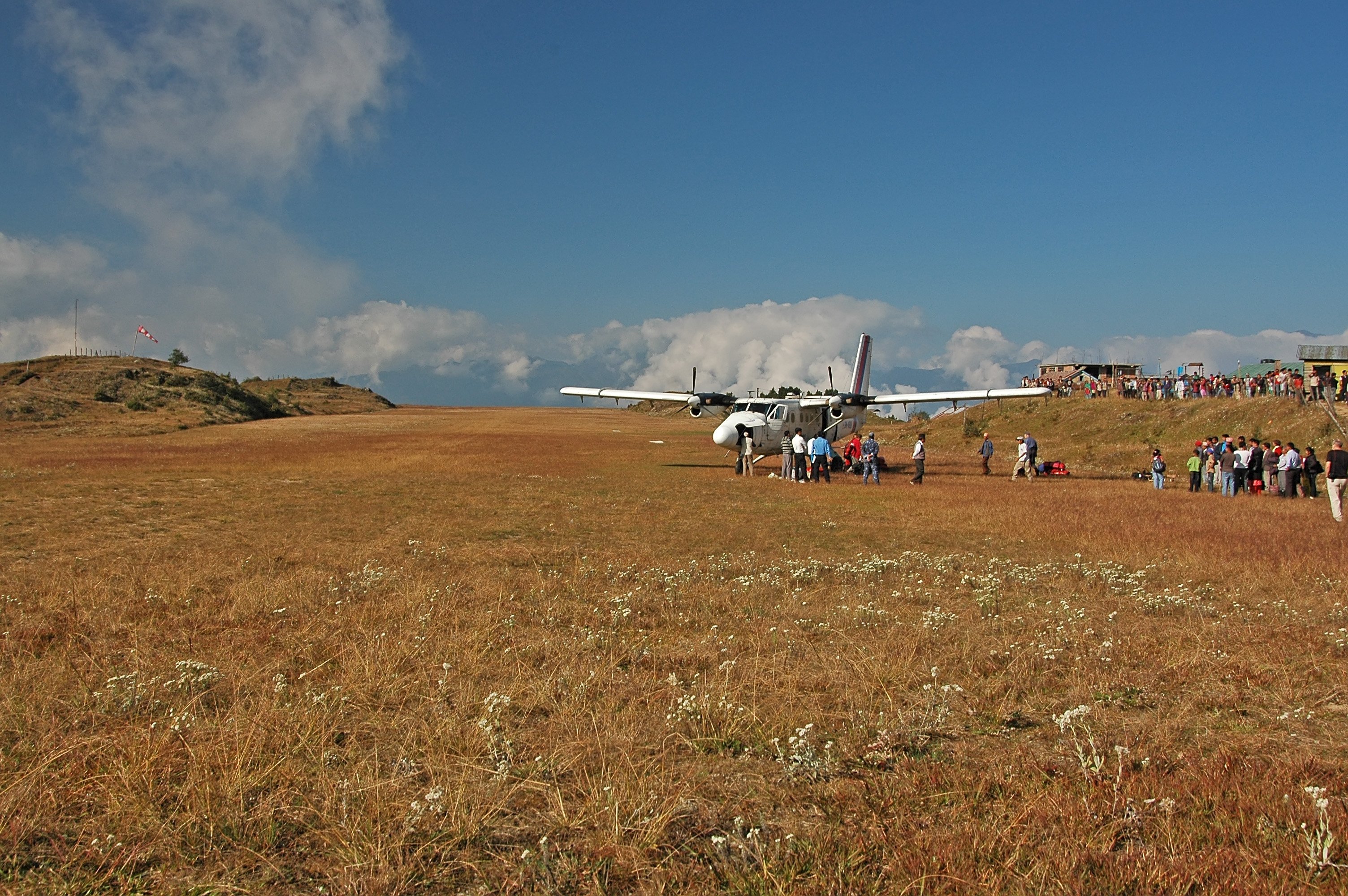 Suketar Airport in Taplejung, which was blocked due to bad weather, has resumed operations after three months.

According to him, now there will be regular flights on Mondays, Wednesdays, and Fridays of the week. According to the office, preparations are being made to increase the number of flights on Saturdays after some time in view of the passenger pressure.

Currently, the fare from Taplejung to Kathmandu is Rs.9,200. The last flight took place at Suketar Airport on May 15th. Passengers had booked tickets but the flight was canceled due to the weather.

Tourism professionals, hoteliers, and the general public are excited about the start of flights that have been suspended for a long time. The flight will facilitate the pilgrims coming to the famous religious site Pathibhara temple for worship.