Kyanjin Valley: A Gift of Nature 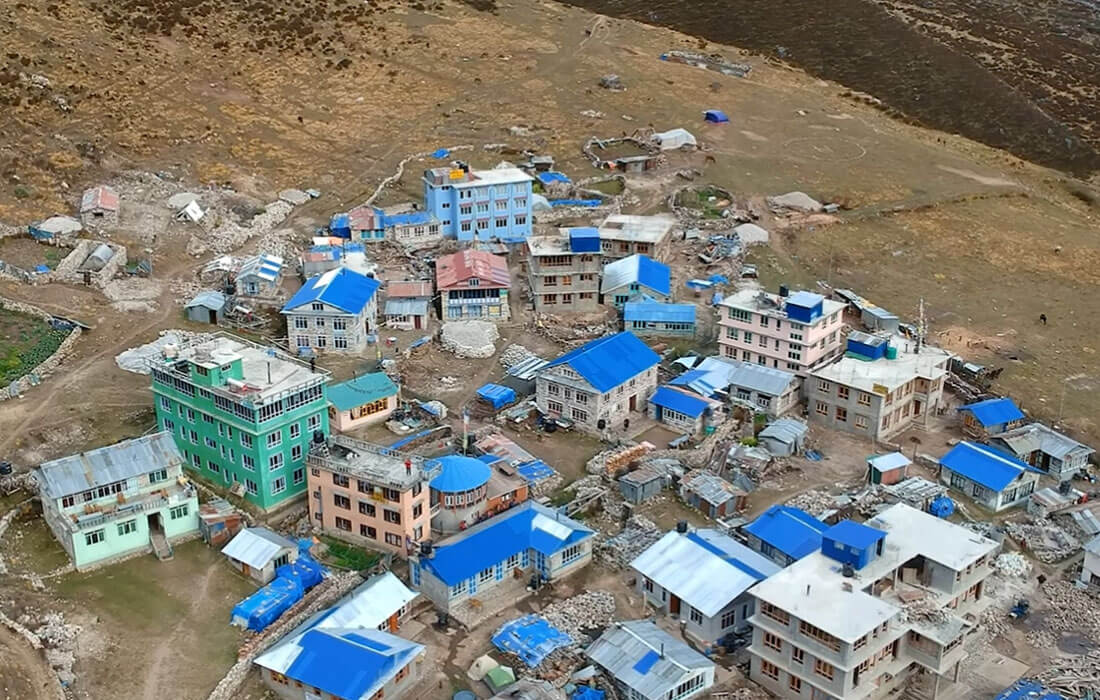 In 2017, the New York Times listed Langtang as one of the "52 places to visit in the world." After all, Langtang is a great gift of nature. Located in Rasuwa District, this destination is in the border region of Tibet.

With the amazing mountain beauty in the background, Langtang has given shelter to the rare wildlife. The unique combination of huge rocky mountains on the head and flat Lekali Kharka on the lap has made this geography a 'paradise.'

The Kyanjin Valley is another natural craft included in this geography. It can be compared to the Himalayan valley. Surrounded by snow-capped peaks, the Kyanjin Valley embraces its vast beauty. It is also a meeting place of ancient heritage and religious faith.

The Kyanjin Gumba located here is said to be 700 years old. The valley is named after this monastery. Kyanjin Gumba is also the highest human settlement in the Langtang Valley. It is 3,850 meters above sea level in the Kyanjin Valley, which is constantly touched by the cold sea. It is also the most suitable place to see Langtang mountain. From this point, mountains like Dorje Lakpa, Lirung, Jul, Gangchempo can be seen with the naked eye.

Lekali Kharka, Kanchan Kholanala, triangular-shaped Takura i.e., the topography of the place, is considered as the choice of adventure trekking. It is also a major trek from Kathmandu. Interviewing the mountain scenery, Lekali Bhanjyang is a delight. The trek can be started from Syafrungbesi by making Kyanjin a destination. Along with the 7,246-meter-high Langtang Mountain, dozens of mountain ranges in Nepal and Tibet can be seen on this trek. The Kyanjin Valley is always smiling to welcome visitors.

The Kyanjin Valley, which is part of the Langtang National Park, was once crowded with domestic and foreign visitors. Now the tourism here has slowed down a bit. Despite having the necessary infrastructure for tourism, the Kyanjin Valley has not been able to attract many visitors. It can take up to a week to walk to the Kyanjin Valley in the foothills of Langtang.

Another trek from Kyanjn Valley to Helambu can be done. It may take another three days to travel to Helambu via Ganja La Pass. But we reached Kyanjin Valley by helicopter without hiking.