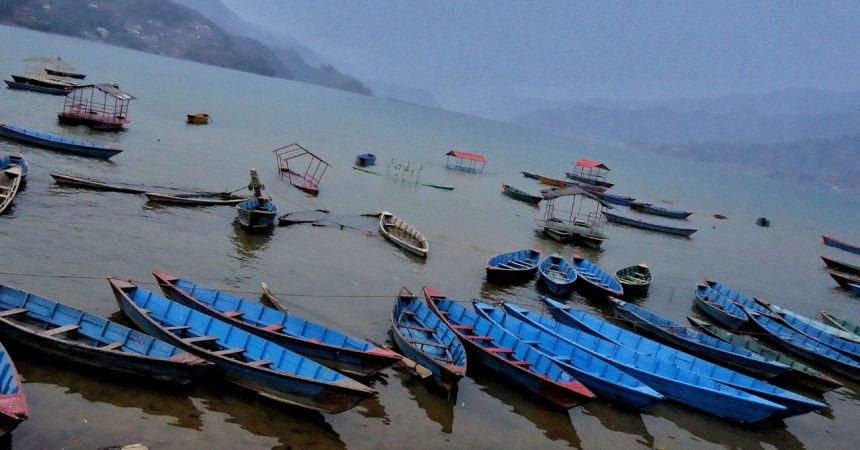 The mobility of domestic tourists has increased lately in Pokhara, a major tourism hub of the country, raising hopes of a revival of the tourism industry among the local tourism entrepreneurs. Badly dented by the global COVID-19 pandemic, a glimmer of hope has been raised with the increasing number of domestic visitors in this 'Lake City'.

Unlike in the past, the tourist destination however, could not see a sea of tourists during festivals, Dashain and Tihar this year. But following the Dashain festival, there has been a good presence of domestic tourists in the area, said Chiranjibi Pokharel, president of the Pokhara Tourism Council.

"Usually, Dashain and Tihar is the time for local tourists to visit Pokhara. Unlike in the past, there has been a slim presence of domestic tourists this time due to the infection, thus raising hopes in tourism entrepreneurs," he said.

However, failure to reopen trails and tourist sites in the area has added some problems, he said. As a result of the infection, devotees and people have not been allowed to visit the top religious tourism destination, Muktinath Temple, and the trail leading to Annapurna Base Camp has been closed.

Pokharel stressed the need for reopening all affected tourist sites and tourism activities in Pokhara by following health guidelines in coordination between local level and state government.

The mobility of domestic tourists has encouraged local tourism entrepreneurs. "Good presence of local tourists following the conclusion of the Dashain festival has encouraged us. We are catering to tourists by following health guidelines set by the government," said Maheshwor Aryal, proprietor of 'Dhaka Topi Restaurant and Hotel Fewa Beach' at Lake Side, Pokhara.

Some tourist destinations like religious tourist sites, Bindhyabasani and Talbarahi, the World Peace Stupa and International Mountain Museum, have remained closed due to the virus, which has added to the problems, said Bikal Tulachan, president of the Western Region Hotel Association.