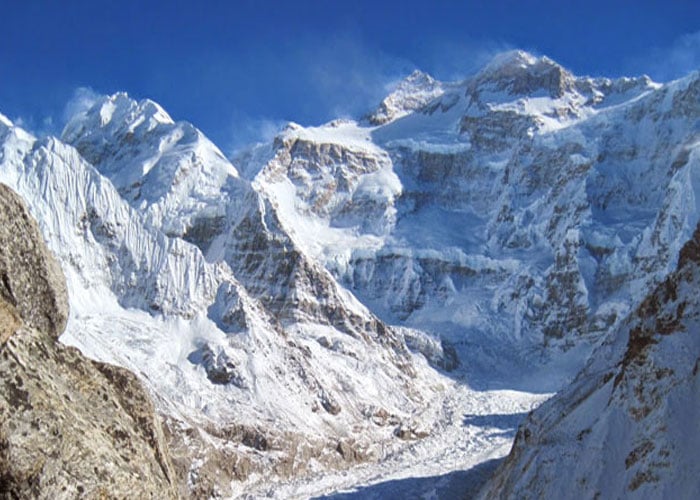 Sindhupalchowk is not a destination far from the central capital. Physical infrastructure and facilities like 'darkness under the lights' have not been able to beautify this district yet. That is why the beautiful scenery here is hidden from the eyes of many. Tilman Pass is one of the most obscure but very attractive places. Tilman Pass is considered to be one of the toughest passes in Nepal.

It was named after Tilman, a British citizen. The mountain is at an altitude of five thousand three hundred and eight meters above sea level. It's really like an uncut diamond. You have to cross Tilman Pass through Panch Pokhari which is full of religious and natural beauty. Panch Pokhari is famous for domestic tourists. But, there is a place to see dozens of mountains at a distance of 30 minutes from there.

It has not been properly promoted. We have made this journey to recognize this. Generally, this pass can be completed in two weeks from Kathmandu. After passing through Kathmandu, Melamchi, Panch Pokhari and Tilman, one can return to Kathmandu from Rasuwa's Kanjen Gumba. You have to make arrangements for yourself to eat on this trip.

While crossing the Tilman Pass, one can also climb Yuvapik at an altitude of 5,556 meters above sea level. No government permission is required to climb this peak. According to Dhruv Simkhada, coordinator of the Inland Tourism Promotion and Upliftment Committee, Bagmati Pradesh, Tilman Pass is one of the oldest treks in Nepal. Even though it is old, it has not been discussed as much as it should be.

Despite being close to the capital, the region has not been able to attract as many tourists as it should. According to Simkhada, Maya Gurung, co-coordinator of the Inland Tourism Promotion and Upliftment Committee, Bagmati Pradesh, is exposing not only the Tilman Pass but also many tourist areas of Bagmati Pradesh on her own initiative. "We are on the same team now. We plan to use his experience as much as possible, ”said Simkhada. It has not been possible to spread the message of trekking in Bagmati Pradesh as it is said that it is dark under the lights.

There are many places in Bagmati Pradesh for those who have less time to travel but want to trek. Tilman Pass is one of them. Coordinator Simkhada says, "We will now expose not only the Tilman Pass but also the tourist sites of Bagmati Pradesh in collaboration with the Tourism Board." For this, everyone's support and cooperation is needed.'