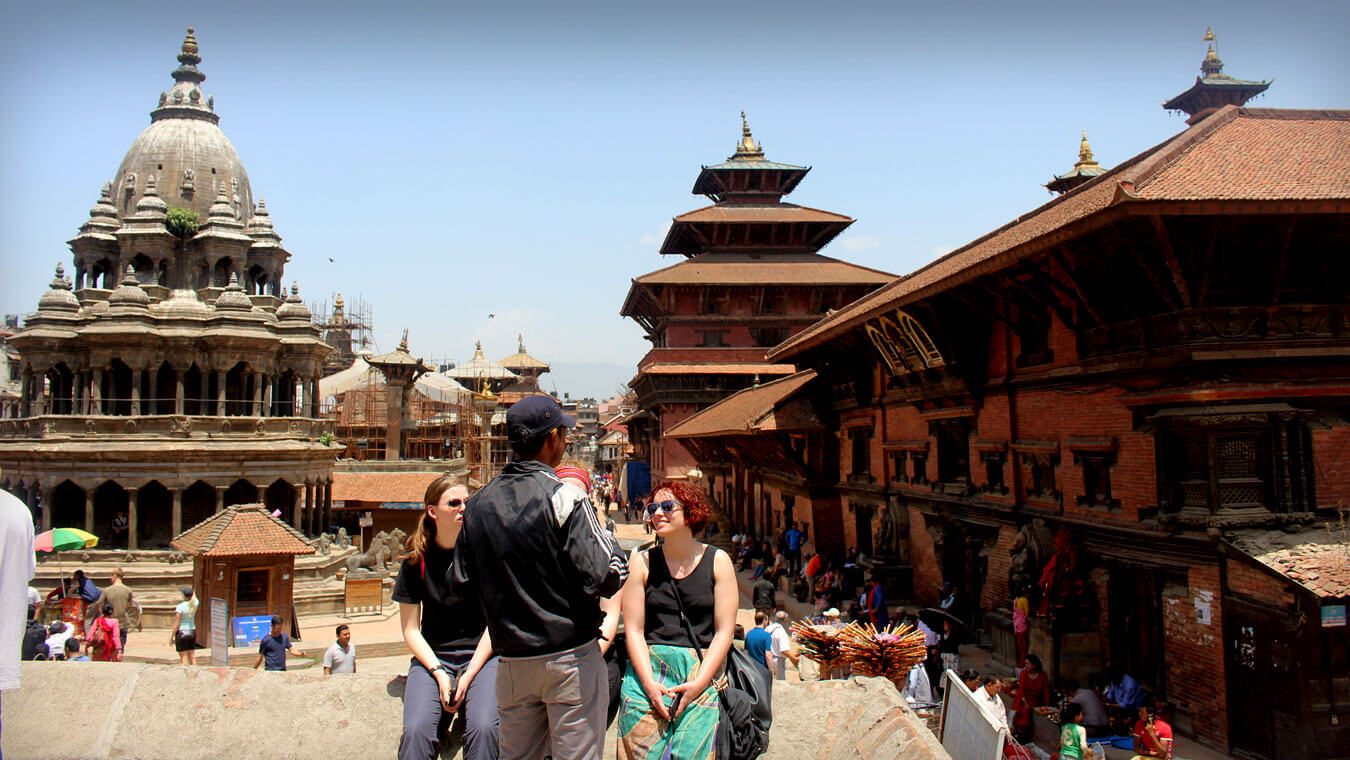 Foreign tourists from outside the Kathmandu Valley can come to Kathmandu without any hindrance. The Ministry of Home Affairs has written a letter to all the district administration offices on Wednesday instructing them to facilitate tourists to come to Kathmandu.

The Ministry of Home Affairs has requested the subordinate bodies to facilitate the movement of foreign tourists after receiving complaints that it was difficult for foreign tourists to return to Kathmandu due to the travel ban.

After checking the passports and visas of the tourists, they will be sent to Kathmandu. Tourists returning to the respective countries will also be sent on the basis of air tickets.

The Home Office has directed the District Administration Office to facilitate them to stay in Hotel Quarantine in Kathmandu as per the rules. The government has initially extended the one-week logging in the Kathmandu Valley from today to April 12.

This has also affected the travel of tourists visiting Nepal. According to the Immigration Department, 22,000 tourists have visited Nepal in April alone. There are more Indian citizens in it.