Service sector at a loss: 2.3 billion revenue from tourism in five months, outflow of 11.41 billion 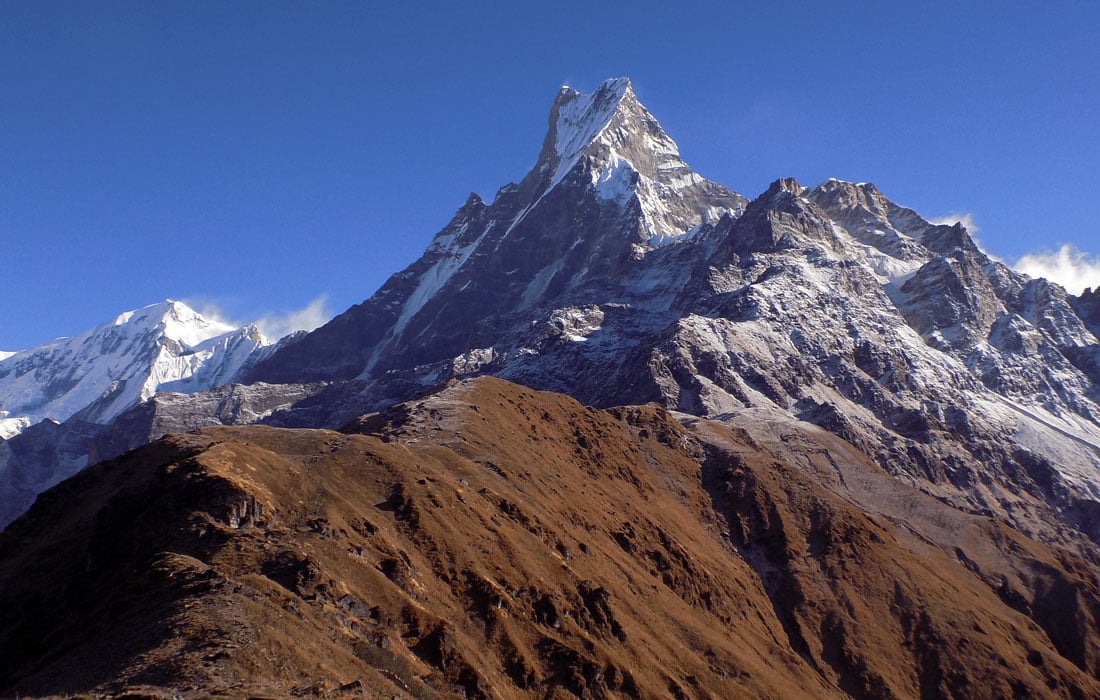 According to Nepal Rastra Bank, Nepal has earned only Rs 2.30 billion from visits in the last five months. However, the expenditure has reached Rs. 11.41 billion.

Out of this, only Rs 9.71 billion has been allocated for education. However, the trend of travel income and expenditure during this period has been negative.

Tourist arrivals have declined amid the coronavirus pandemic. This has also affected travel income. However, in previous years during this period, the expenditure on travel and education was huge.