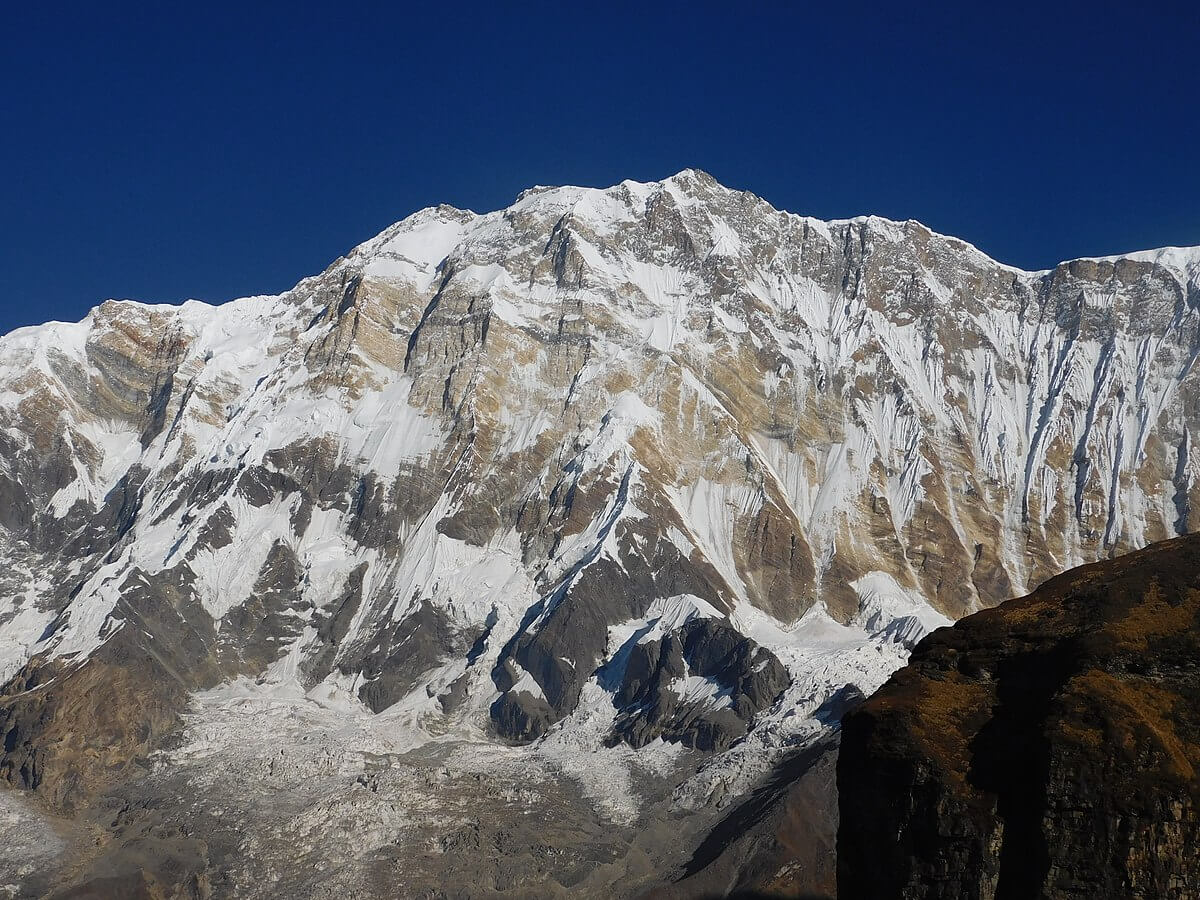 According to Mira Acharya, director of the tourism department, Annapurna is likely to have the first ascent this year. "The first team in Annapurna is waiting for favorable weather." "Probably good news will come in a day or two."

According to an update on social media on April 11 by Purnima Shrestha, a climber who went on Annapurna Arohan, the team was scheduled to camp on April 11, Camp 2 on April 12, Camp 3 on April 13 and Summit on April 14. According to Arohi Shrestha, climbing above Camp 3 is considered difficult in Annapurna.

According to the Department of Tourism, 44 climbers from four groups have taken permission till Tuesday.

The world's highest peak, Mount Everest, is set to be climbed a little faster this year than in previous years. According to Director Acharya, the target is to prepare the route by the first week of May.

Currently, work is underway to build a route to Everest. This team has reached beyond Camp Two. If the weather is favorable, the climbers will go for the summit within April. In previous years, the highest number of summits was held in the second week of May.

As we have to wait for favorable weather, there is a human traffic jam in Chuchuro for more crowds. According to the Department of Tourism, 290 climbers from 30 teams have already taken permission to climb Mt. Everest by Tuesday. These climbers, who came amid the Corona pandemic, have played a positive role in the tourism market. According to the department, 492 climbers from 55 groups have taken permission so far.

In 2019, most climbers had to use the airport at Manthali in Ramechhap to reach Lukla from Kathmandu. The Civil Aviation Authority of Nepal (CAAN) had shifted the Lukla flight to Ramechhap Airport to ease the high pressure at Kathmandu Airport. However, this year, all flights to Lukla will be operated from Tribhuvan Airport, according to the airport office. This has also removed the obligation to fly to Ramechhap. Lukla is considered to be the gateway for tourists to climb Mt. Everest.

This year, the government has deployed 49 staff to monitor the climbing activities. They are known as liaison officers.

As a government representative in the area of ​​ascent, they have the right to directly monitor the activities related to ascent.